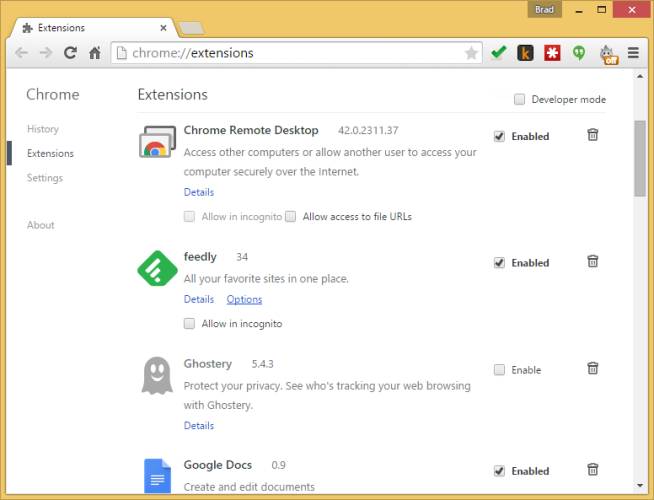 After months of Google talking up security problems with browser extensions, here is a bit of news which comes as no surprise.

Google announced today that users of the Windows version of its Chrome web browser can now only install extensions found in the Chrome Web Store. All other sources have been blocked as a security measure, and the ad network also announced it plans to impose a similar restriction on OSX users in July of this year. 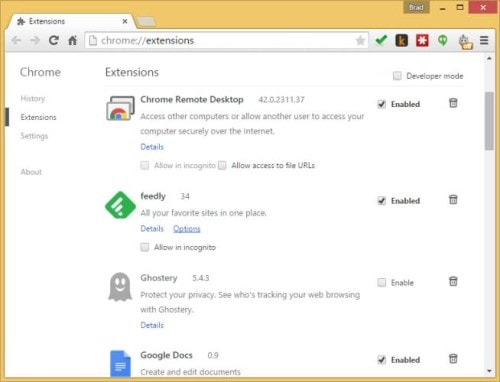 Google had previously blocked extensions for users running the consumer distribution of Chrome, but they had also allowed those users who had opted in to the Developer release channel to continue installing extensions from outside the Chrome Web Store. And today Google closed that loophole.

The tech giant explained that changing the rules last year reduced the number of support requests related to uninstalling unwanted extensions by 75%. That’s great news, but as we’ve seen over the past few months malicious and unsavory developers are still snaring the unwary.

They’ve adapted and started tricking users into switching to the developer channel so that the unwanted off-store extensions could be installed, and today Google responded by cutting them off. Now, all extension developers will have to play by Google’s rules, and all extensions will have to be approved for use in its store in order to be green-lit for broader use.

While this could be made to look like Google grabbing the last bit of control over Chrome, I don’t think most users will be impacted.

To be honest, I never even noticed that the rule changed last year. I have the ad blocker and all the other plugins and extensions I want, and unless Google starts banning extensions I don’t think this will ever be a concern. 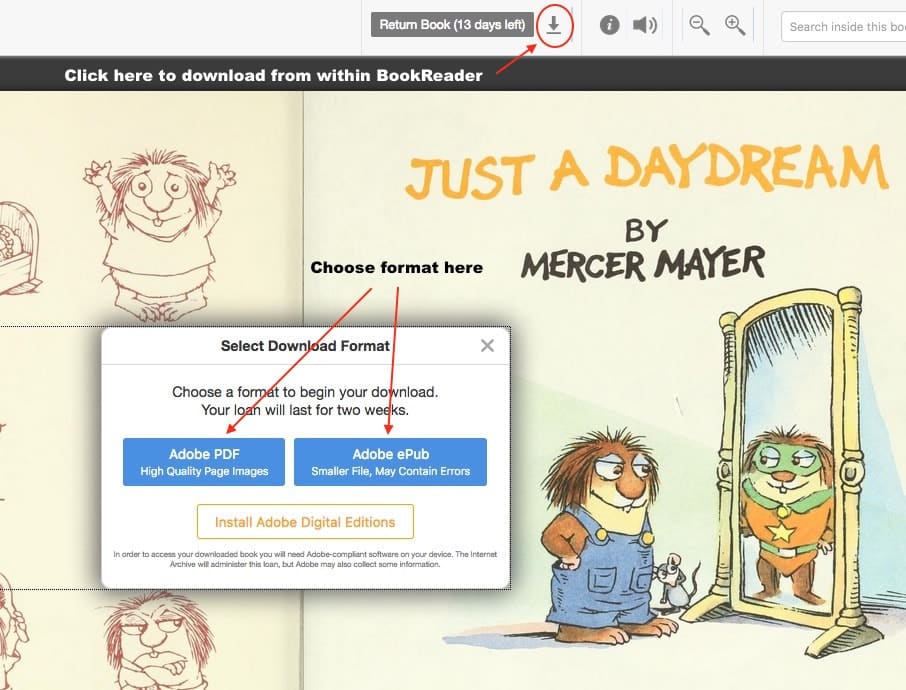 Don’t they already ban some types of extensions? I think there were some flash video downloaders in the store that aren’t allowed to download from YouTube, while equivalent extensions in Firefox can.

To be clear, I am commenting on "To be honest, I never even noticed that the rule changed last year. I have the ad blocker and all the other plugins and extensions I want, and unless Google starts banning extensions I don’t think this will ever be a concern."

That’s a good point. I didn’t know that Google had banned downloaders at some point, but I’m not sure they’re banned now.

No you didn’t.
"Caution:
The download of YouTube videos to hard drive is locked because of restrictions of the Chrome Store.
The download of protected videos (RTMP protocol) is currently not possible."

The way they phrase that I’m not sure if they are talking about an actual limitation in Chrome, or just that the store doesn’t allow it.

Thanks. I didn’t read the description as well as I thought.

And a completely different example: https://the-digital-reader.com/2014/05/11/revived-chrome-plugin-backs-up-your-digital-comics-also-strips-the-drm/
I assume Google did not allow this extension on the Chrome Web Store.

I think it is safe to say that Google is already banning some extensions, and they could ban more at any time.
Remember when ad-blockers were removed from Google play? Technically Google could do this to Chrome, only unlike on Android, it would be fairly difficult to get the extensions directly from a website. Note: I don’t actually expect Google to ban ad-blocker from Chrome (they have to much competition to get away with it).

Yes. That Comixology plugin slipped my mind until you mentioned the ban on YT downloader apps.

Blocking others is an uncompetitive move even for free things (and those free things might not stay free forever).
As for censorship , i imagine they are freaked out by sex , like all American corporations, so at least some content got to be already banned.
Must disclose that i have never really used the Chrome Store, first time i went to DL some free something , Google wanted me to log in and that’s excessive so i just gave up on it and never went back. Not sure what makes them think they got the right to track what apps one uses but that’s just not ok. Ofc, sadly , on mobile it’s so much worse. Suits have zero decency nowadays and regulators are in a coma.

It’s interesting that net-based companies use the same justification as governments to limit freedoms: Freedom OR Security.