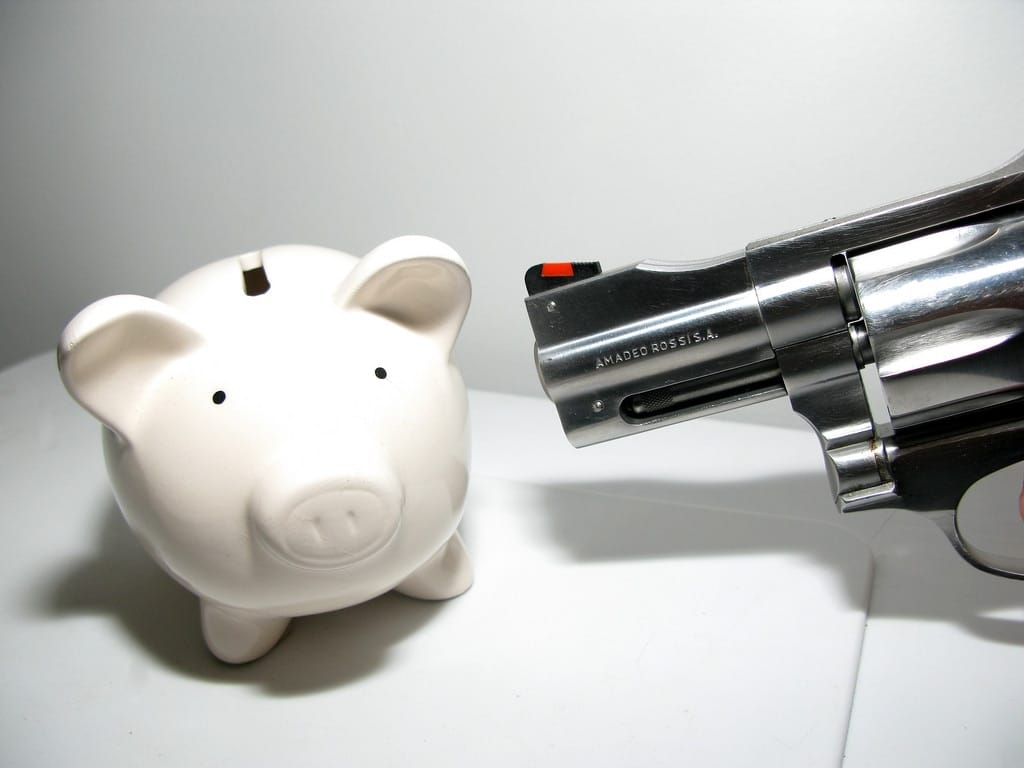 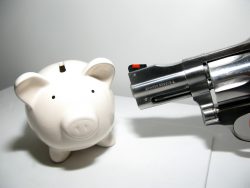 This gave the impression that S&S was less interested in recruiting new authors to publish than in finding new victims for Author Solutions' high-pressure sales tactics, and that impression was reinforced last month by the form email sent to contest participants.

Everyone who signed up for the contest received the following email:

Thank you for your recent submission in the Star Trek: Strange New Worlds Writing Contest. We were honored to consider your short story. We received many imaginative tales that took us on different journeys through the Star Trek universe. After diligently considering each and every entry, we have selected the winners. Unfortunately, your submission was not included in the final group of stories.

If you enjoy writing, Archway Publishing can still help you share your personal or other sci-fi stories as a published book. And because you participated in this contest, you can save 20% on select packages.*

Authors would be wise not to take Archway up on its offer; they will regret it.

While Archway might look like a subsidiary of Simon & Schuster, it is actually a front company for Author Solutions (ASI), a disreputable vanity press.

Far from being "committed to helping authors self-publish their stories with ease", ASI is out to exploit authors rather than help them sell books.

It may boast 200,000 authors to date on its website, but neutral data sources show that ASI authors collectively sell around 600 copies a day (both print and digital) on the world’s biggest bookstore, Amazon.com, and generate retail sales worth around $8,000 per day.

So where does the money come from, you ask?

ASI gets most of its revenue from charging authors ridiculously expensive marketing fees and overcharging for publishing services (which are then filled by low bid contract recruited via Craigslist). It uses high-pressure sales tactics to sell authors worthless marketing services.

It seemed that Authorhouse would have been so helpful in helping me to get my book of the ground, that I accepted their offer. The manuscript has been prepared for printing by a USA company. Now I discovered that towards the end of every month Authorhouse phone me with an offer that I can not refuse. All these offers have made me 16,000 British pounds poorer, since I have been dealing with them and I have still not seen a statement of sales. Nor have I seen my own book so far. Someone has uploaded a photo on my facebook with my book in their hands. In January 2016 I have paid for my personal copies to the UK branch, which would have been sent to Spain. On the 21 of April I received a notification from the Spanish custom and excise office that duty is due on that delivery because it comes from the USA.

The book was displayed by them on the London book fair. I can’t modify my own web site which was set up by them. In desperation I tried changing company and came across LULU. Now I see that LULU is no better than Authorhouse is.

Like Archway, some of those imprints appear to be owned by an independent companies, but they are actually front companies for ASI and are run by that vanity press. ASI partners include Barnes & Noble, Lulu, Penguin Random House Spain, HarperCollins, Simon & Schuster, Hay House, Penguin India, Penguin Singapore, and Penguin Africa.

Author Solutions is a scam from beginning to end, and authors would be wise to avoid it. There are cheaper ways to get published, and there are many honest and trustworthy companies in this industry who can help get an author’s book published without taking the author for everything they got.

So, I was under the impression that only people who weren’t selected for the Anthology got that e-mail. EVERYONE got it? Even the people whose stories were picked for publication? I’m a little confused.

I did think it was quite ballsy to offer publishing packages to people who, for all they knew, only had fanfic to publish, people who could not legally take advantage of the offer with the stories they submitted to the contest.

They didn’t select for non-winners. I got it, and I didn’t even submit a story.

The Star Trek Writing Contest Was a Feeder Pool for Vanity Press Author Solutions | The Passive Voice | A Lawyer's Thoughts on Authors, Self-Publishing and Traditional Publishing May 7, 2016 um 12:00 pm

[…] is uniquely exploitative. They had previously revived the Star Trek Writing Contest to use it as a feeder pool for their vanity press, Archway Publishing, complete with cold calls where authors were pitched […]