news website and they’ll tell you that ad revenues simply aren’t enough.There are too many places for a reader to spend their time, and this has lead to dropping ad revenues as advertisers split their funds between more and more sites. The funding/traffic problem has lead some sites to erect paywalls (NYTimes, Gannett, etc), while others restrict their RSS feed in the hopes of increasing traffic on their websites.

Slate is pursuing a third approach favored by Geekwire and a number of other blogs; they’ve announced a membership club today. For $50 a year Slate is promising its paying subscribers will have a better experience and extra goodies that aren’t available to regular readers.

For starters, Slate Plus members will get special access to favorite Slate writers and editors. On the Slate Plus homepage—look at it here—Dear Prudence‘s Emily Yoffe and our film critic Dana Stevens, for example, will host discussions for members only. Emily Bazelon, John Dickerson, and I will live-stream video of our Political Gabfest tapings to members, and answer questions in a private Q&A. Members might help David Weigel decide which politico to profile, assign a tech story to Will Oremus, or chat about Mad Men with Willa Paskin.

Slate will be sleeker for Slate Plus members. We know how much some of you dislike pagination: Slate Plus members will automatically get single-page articles throughout the site. Members will also be able to read and post comments directly on article pages, rather in a pop-up window, and we’ll highlight member comments.  We’ll post some of our feature stories early to Slate Plus, too.

If you’re a podcast fan, Slate Plus will be chockablock with goodies. Members can listen to our three biggest podcasts—the Political Gabfest, the Culture Gabfest, and Hang Up and Listen—ad-free. We’ll also include bonus content on those podcasts that only members can listen to. Members also receive at least 30 percent off tickets to our live podcasts—as well as to all our other live events. We’re setting aside reserved seats for members at every show, and members will get first access to pre-show parties.

Slate was launched in 1996 by former New Republic editor Michael Kinsley with funding and support from Microsoft. The site was acquired in 2004 by The Washington Post company. It’s been free to read since 1999. 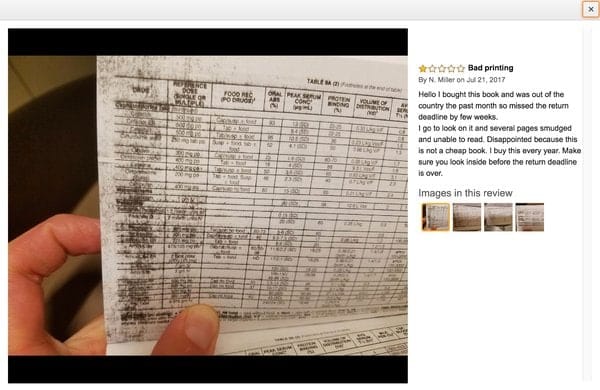 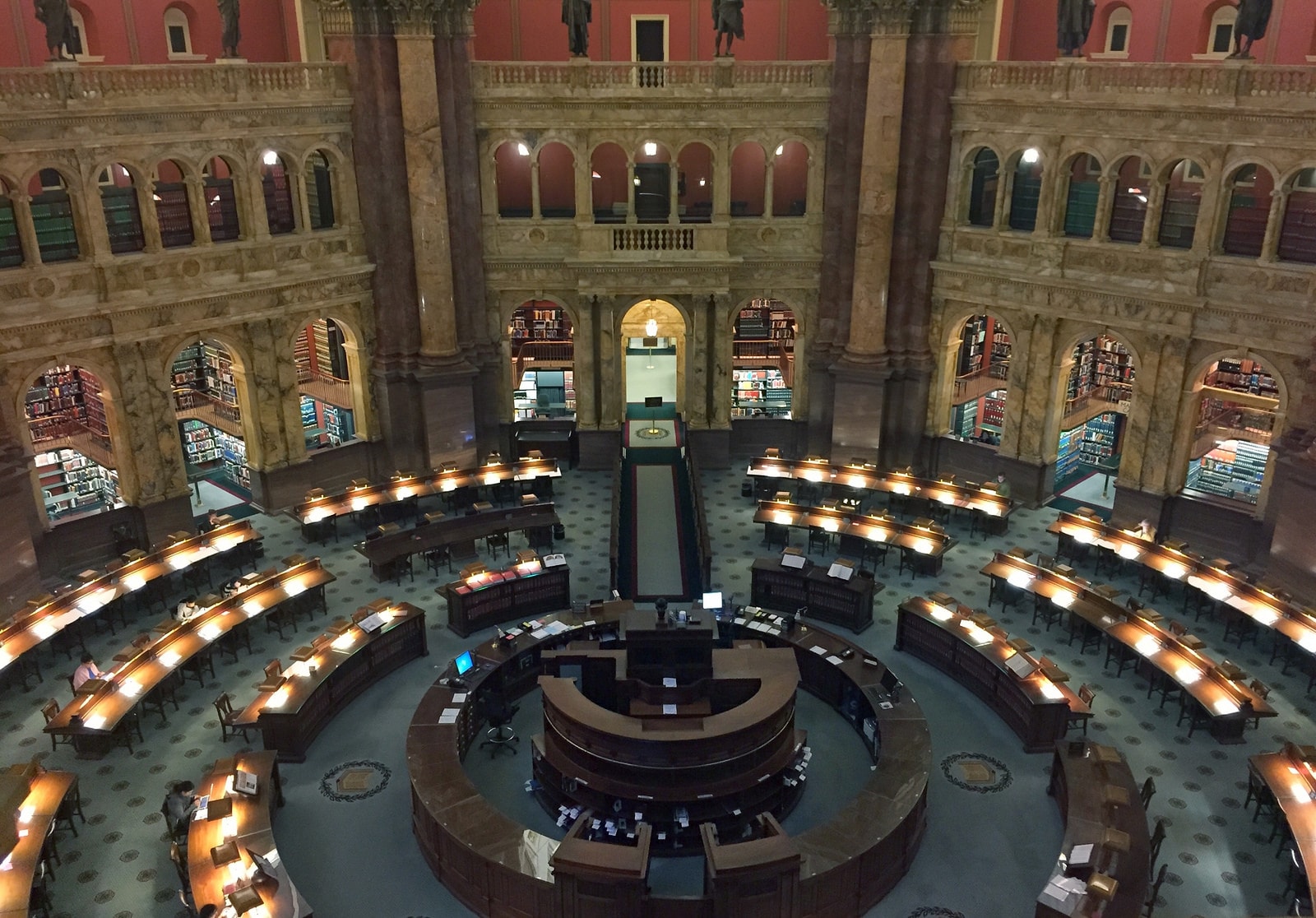 Brewster Kahle as the Next Librarian of Congress: Panacea or Palliative?