I have been saying for a few months now that the most interesting ereader launches were coming out of Europe and this latest device is no exception. The Finnish startup Leia Media is going to be testing their first ereader next month, and they have high hopes that it will become the basis for a new subscription based content platform. 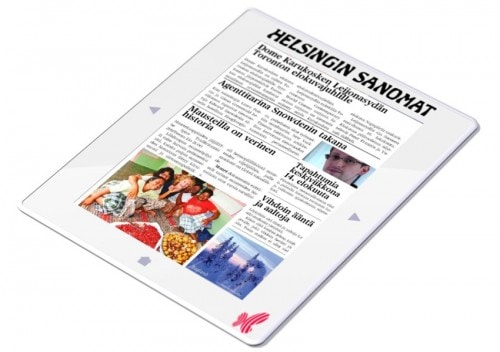 Details are still thin on the Leia Reader, but I can tell you that it is built around a 9.7″ color E-ink screen. The prototype will have wireless connectivity and is reportedly going to be solar-powered. Leia is claiming that the usage time will be infinite because this ereader will charge off of the ambient light in a house.

Or at least that is what Leia hopes will happen during the upcoming pilot. Starting next month the Leia Reader will be distributed to several hundred users. During the pilot these testers will be getting the morning and evening editions of the Helsingin Sanomat newspaper, and if the pilot is successful Leia plans to expand availability both in Finland and around the world.

The Leia Reader is supported by a consortium of 5 Finnish companies, each of which are contributing a different part of the platform. In addition to Leia Media, Sanoma News, Bluegiga, Anygraaf, and DNA are assisting in the pilot. Based on their websites, I would guess that BlueGiga provided technical expertise for the wireless connectivity, and Anygraaf probably built part or all of the back end.

Delta looking at e-readers for the academic market 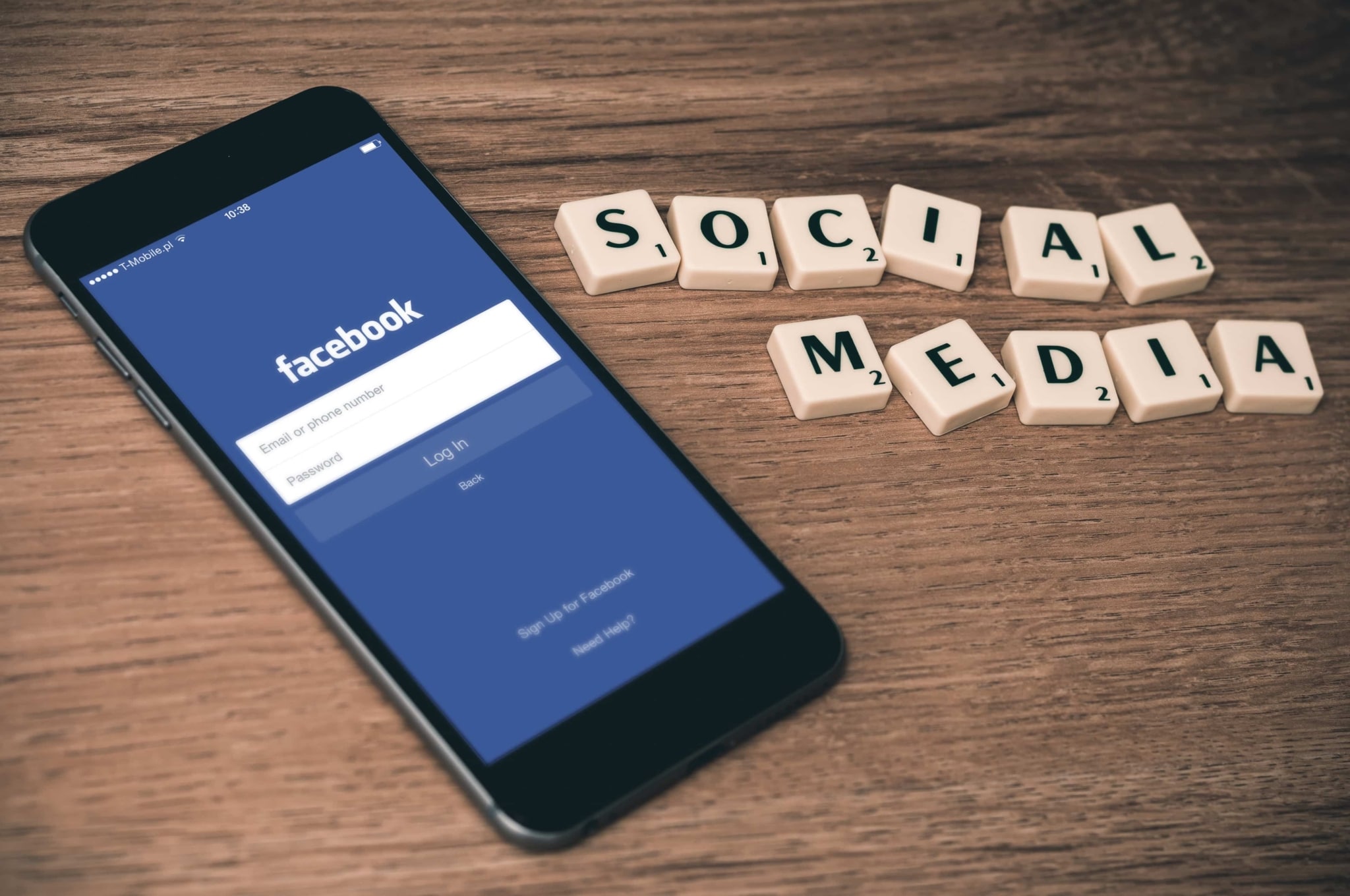 It’s what I’ve been clamoring for. A solar powered device that is independent of the mains. Besides the current ereaders only valid for novels but not for newspapers, magazines or other publications that need large screens and color. An ereader as I would say the education market. Hopefully this Leia succeed … and that the other manufacturers put the batteries soon.

no news on this ereader that supposedly has been trying on the last January?

Not that I can find, no.

[…] back, and over the past few years several solar-powered ereaders have been tested or launched in Finland, Japan, and […]