Disney’s schedule of trailer releases and planned leaks for  the upcoming Star Wars movie was rudely interrupted today when a tie-in children’s book leaked on Imgur.

According to MakingStarWars.net, the book reveals a number of details, including:

If you’ve only been following the trailers (like me) then many of these details won’t make any sense. Fortunately, MSW says they’ve already discussed some of these details in a couple earlier posts.

Alas, I can’t confirm any details due to the images being taken down from Imgur, apparently under threat from Disney. The related discussion thread on Reddit was also removed, although at least in this case the removal was documented.

I followed up with the original source, and was told:

That’s too bad. I was looking forward to reading the book and sharing the images with you all, but now it looks like we’re just going to have to wait.

I’m still following up on this story with Sloan, but if anyone else gets a copy of this SW book, or any other book, don’t hesitate to contact me. Any personal info will be kept strictly confidential.

P.S. And for the latest info on the new Star Wars movie, check out Reddit.

Hanlin V60 shows up in Russia 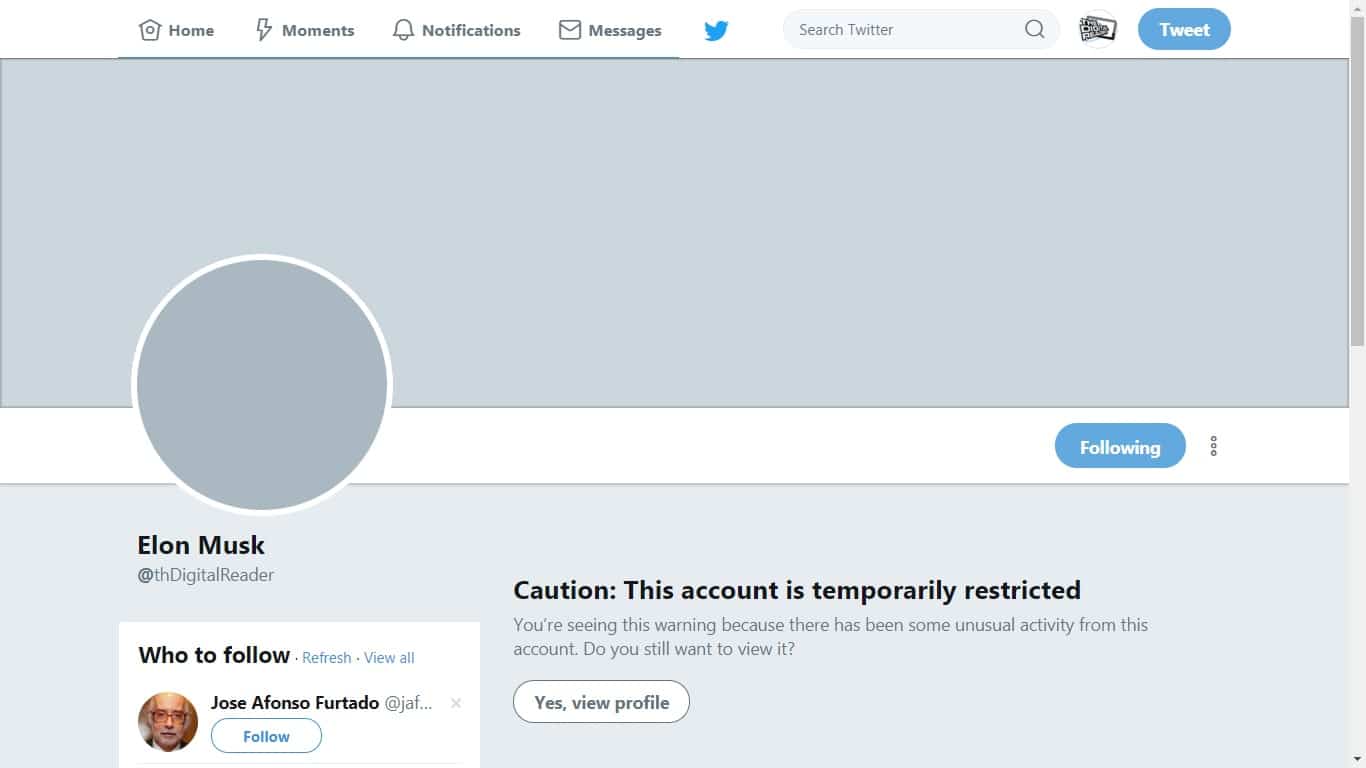 […] the book pulled. As we've seen with Disney's response to the photos of new Star Wars toys or the leaked kid's book, this company will abuse the DMCA […]