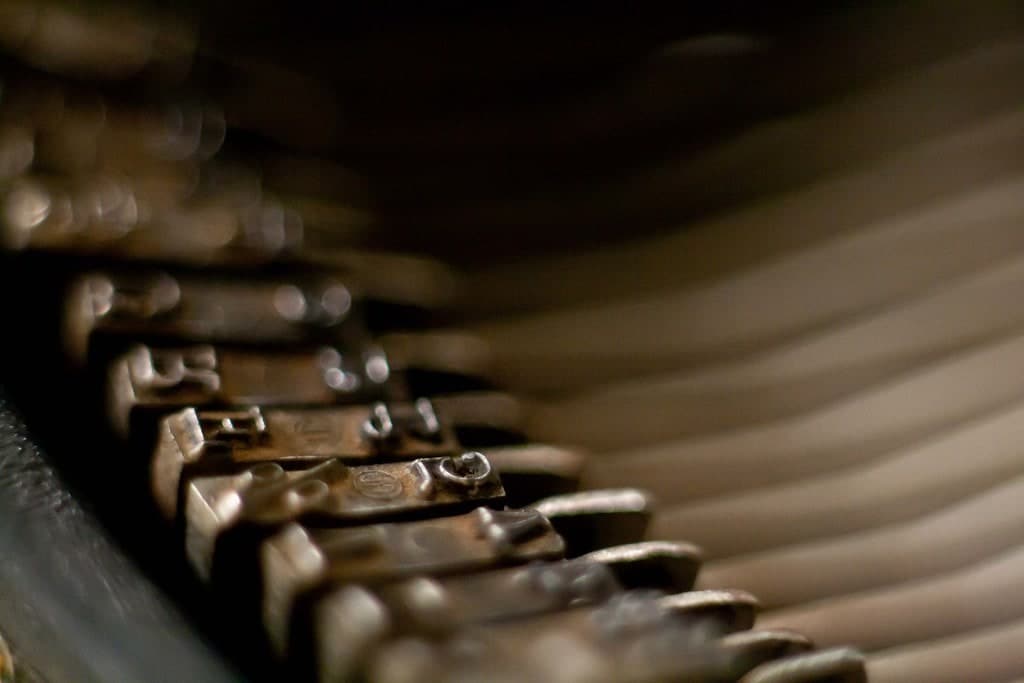 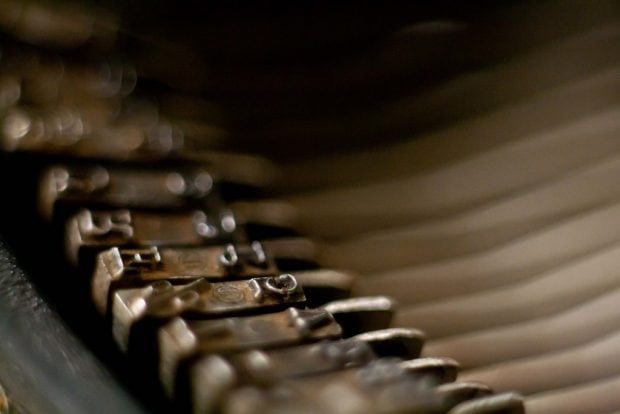 Earlier today I published a post on a bot that could summarize any article you gave it. That bot did not do a good job, but it did remind me of a similar writing bot that I read about last week called StoryAI.

Created by the folks at BotSociety, this bot can – in just a few minutes – write a story or an article that is almost good enough to earn a passing grade in Freshman English. All you have to do is give it a couple sentences.

I gave it the first couple sentences from this post, and this is what it wrote:

As I’m sure you all know, StoryAI’s goal was to find the most interesting content in an article and to let you know it was done so. And while StoryAI was more than capable at that, its ability to summarize and highlight that content did not seem to be sufficient for human readers (or even robots) who were going to find it interesting without ever reading the article.

"It turned out, though, that I didn’t have to wait for humans to do the work; I could simply write down their replies on a piece of paper and have the bot process the text on top of my paper, adding the text of their replies along with my own comments in a single line of code. That’s when I saw the difference; I was able to write articles that looked just like the original one without having to rewrite them.

"And so I thought, let’s do that with bot. I wrote a prototype code, named StoryBot , that can process text on a computer’s screen, automatically producing a single, readable piece of text for your readers to read. I also posted a blog about it on Medium and on GitHub, and the first version of StoryBot is at the root of the repo; you can try it if you wish:

"But I just realized that because this is a project that does not require much knowledge of computer science (or programming skills), even people who have never tried to write code for the web will be able to do it, and will be able to share their experiences in the comments below. If your friend, loved one, or the CEO of a corporation would be interested in this product and you’re willing to help out, just leave a comment below and say what tools and systems you’ve used to create your automated text. Maybe you’ll see someone else’s solution on GitHub too, even if I hadn’t.

"So, I’m leaving StoryBot a simple message here, and am hoping it can help spread the word!

"Here’s what I think:

"I’m a software engineer with a Masters degree in Computer Entertainment and a B.A. in Communication. I’ve been programming since I was 13. I’ve worked on a variety of different software projects, and as a hobby I’ve been building bots that help me to keep up with my friends and family, and even my favorite shows like Lost or The Big Bang Theory. It’s always been my dream to create a platform that allows us to share our thoughts and ideas in a safe and supportive environment

As a first draft, that is honestly pretty good. It’s not good enough to let the bot operate unsupervised, but I’ve done worse in free-writing sessions. On the other hand, this was my third try at using StoryAI; the first two results were barely intelligible.

The thing that stands out in my mind is that this bot is honestly about as good as Grammarly or other automated services that companies are actually charging money for, and it’s free. That makes it a tool that I think writers should add to their toolkit. 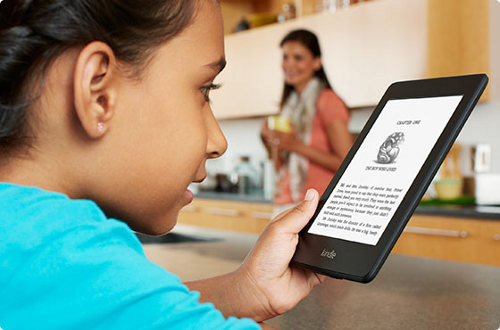 Interesting. It’ll be useful for repetitive descriptions of the main characters in recurring series. That’ll be a time saver
The real challenge will be to fo foreign languages like Russian, Arabic or French. Then branch out to minority languages

For heaven’s sake, what about proof-readers?

FYI: "proofread" doesn’t have a dash

[…] before we had bots almost capable of writing non-gibberish, designers used filler text called lorem ipsum. And with the rise of the internet, developers have […]

Thanks, this is a neat tool that may spark some ideas.

Interesting point. We might have to agree to differ. My Oxford English Dictionary spells it with a dash, so perhaps it’s a British variant – and I’m British. Having said that, I’ve seen both spellings here, Touché anyway!

Sadly, this looks like the perfect technology for high school and college students who have been assigned an essay or term paper. They can feed it a sentence or paragraph at a time from Wikipedia or other online sources and get it rewritten just enough to confound the current generation of automatic plagiarism detectors.
If the generated language is somewhat awkward or stilted, that only enhances the realistic impression that it must have been student-written.

[…] new bot is called Quillbot. Where StoryAI is almost good enough at creating original content that it could replace an intern, Quillbot is barely a step of the […]