Every so often I read the pondering of another pundit wondering why ebooks have plateaued at somewhere around a third of the US trade book market, and then I come across surveys which explain the reason.

Well, one of the reasons.

Over the weekend Quartz posted this nifty chart. It’s based on a survey of 1,200 college students in the US, and like past surveys it shows that students still prefer print textbooks over digital.

This comes as no surprise to me (though the details on which is better for specific uses is useful). While I haven’t read a survey on preferences before, I have seen numerous surveys that digital textbook adoption has lagged the industry hype and that mobile device adoption for school work trails behind ownership.

As we’ve seen from the failed startups Kno and Coursesmart, college students aren’t buying digital textbooks. In part that is a market issue caused by college students needing to resell their overly expensive textbooks, but this has another cause: usability.

Digital textbooks are great, right up until you need to have several of them open at once. The issues are only heightened by the fact that most textbook titles can’t be borrowed from the library as ebooks, meaning that a student would have to buy them (again, market constraints). Once you begin to actually use a digital textbook, it’s pretty clear why print is more useful.

So this survey comes as no surprise.

It was interesting, though, to learn that activities like scheduling, reading, note taking, and research are moving to the laptop. This would be a case of students finding additional benefit in a gadget they already own. This doesn’t cost them anything other than time so there’s no market in it, but it is good news for companies like Evernote. 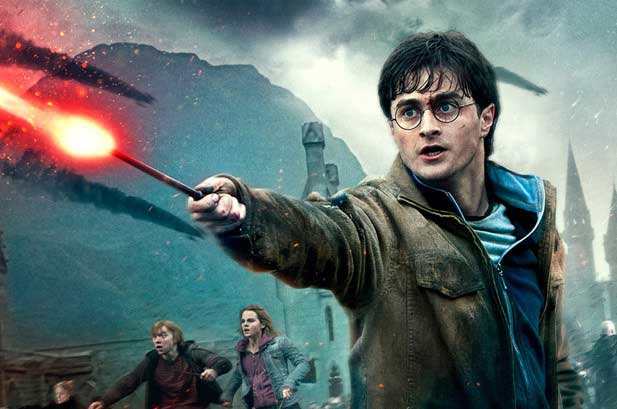 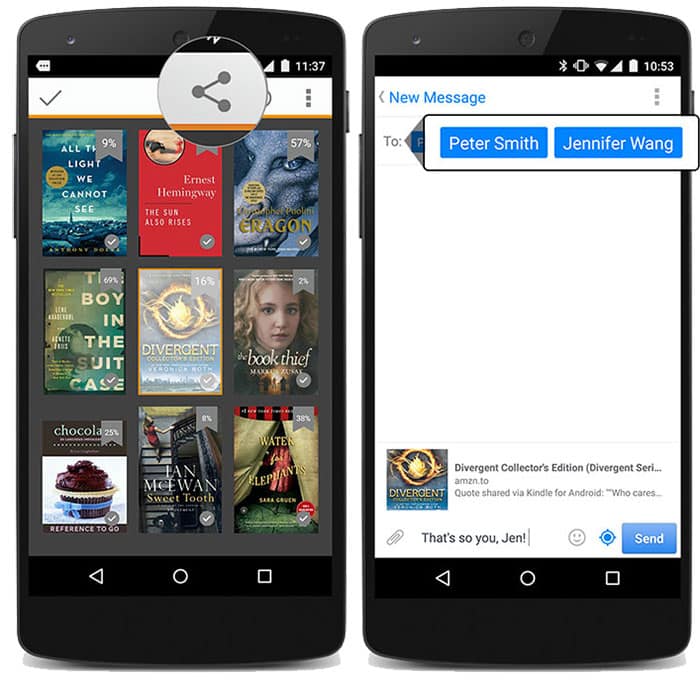 "Digital textbooks are great, right up until you need to have several of them open at once. "

But since most e-readers now cost less than a standard textbook, and especially since many textbooks are illicitly available for free, this will soon become a non-problem. I already have four functioning tablet devices (plus three older models which can’t compete any more) and if I need to see several books at once, that option is open to me.

The most basic problem with tablet displays from my point of view is the limited battery life. From the perspective of a textbook user, it’s probably screen size. But once these are fixed and we can buy three twelve-inch hi-res display units, linked by wifi and smart software, for the price of a single first-year textbook in legal studies, then the advantages of print will be much less salient.

The survey reflects my experience. As long as you’re reading a book straight through, then an ebook work great. When you are dealing with a technical book, however, one often wants to skip around – to the glossary, to a previous section, etc. That is awkward to do on electronic devices. Plus technical articles often have charts and illustrations which often do not display well.

Subjectively I feel constrained when I’m dealing with technical material on devices – as if my legs were tied when I tried to move around. Yes, I know, book marks, multiple devices, etc. But these are just workarounds.

I think I would be happy with one excellent technical paper textbook when I’m first delving into a subject. The subsidiary books I think would be okay to read on devices.

I think what we’re figuring out what medium is best for specific tasks. There is no intrinsic good in having one medium for all purposes.

My own observation is that college students use their laptops and smartphones as their primary tech tools. And yes print books are in that mix. At coffee shops, where alleged school work is being done, one typically sees all these info tools being used simultaneously. My sense is a tablet is a luxury still for this demographic, who tends not to have much money, but hopefully they receive tablets for gifts coming up soon, as once you have going the simple tablet route, many of the activities done on the laptop seem very clunky by comparison. A third of Best Buy now seems dedicated to selling tablets and a local BB store told me this weekend they are their top-selling and/or desired item. Samsung and Apple, Microsoft a distant third.

I disagree that this chart shows that students prefer print. That is an incorrect conclusion from these data and makes it difficult to discuss what is actually going on.

What these data show is that there is a mixture of preferences for students regarding format and device and that each preference is statistically significant. In business this is called market share or market mix. If most people prefer black clothing in their wardrobe, you can’t stop offering colours as well or forcing the whole into the preferences of the largest share contributor.

Therefore the management challenge for educators and librarians is to manage a quickly changing blended and hybrid environment where a variety of formats and device preferences emerge and changing expectations over the foreseeable future. The alternative is the lazy way out – forcing students to adopt the one that’s easiest to manage from an administration point of view (but possibly not from another POV). The real story is the quickly mutating change (in a mere few decades at best) from a 100% print world for reading and research to one that’s a mosaic.