stuff in stores is now as simple as waving an NFC chip at a register, but in the near future even that might be dispensed with.

A Swedish startup called Quixter has come up with a new way for customers to buy stuff in stores, and it is truly as simple as placing your hand over a sensor. (Technically not jazz hands, but I’m still punch drunk from doing my taxes and I thought it was a funny image.)

The startup developed a system that reads the veins in your palm, feeds the data through a recognition algorithm, and then identifies the hand’s owner. The system also requires the last 4 digits from a customer’s phone number, so it’s not exactly faster than existing credit card swipe systems, but on the plus side this system will let you buy books and stuff even if you forget cash – and your wallet – and your smartphone – and the NFC card on your keychain.

Quixter’s system was developed by students at Lund University in Lund, Sweden. It is currently being tested at 15 locations at the school, with around 1,600 users who signed up to use the system. They of course had to register their palm, name, and financial details before they could pay using Quixter’s system.

Quixter’s long term plan is to commercialize the system and operate a payment processing business similar to Paypal, Visa, or the numerous companies that support the credit card machines you see in stores everywhere.

Does Your Kindle Fire HDX Have a Blue or Purple Fringe? (video) 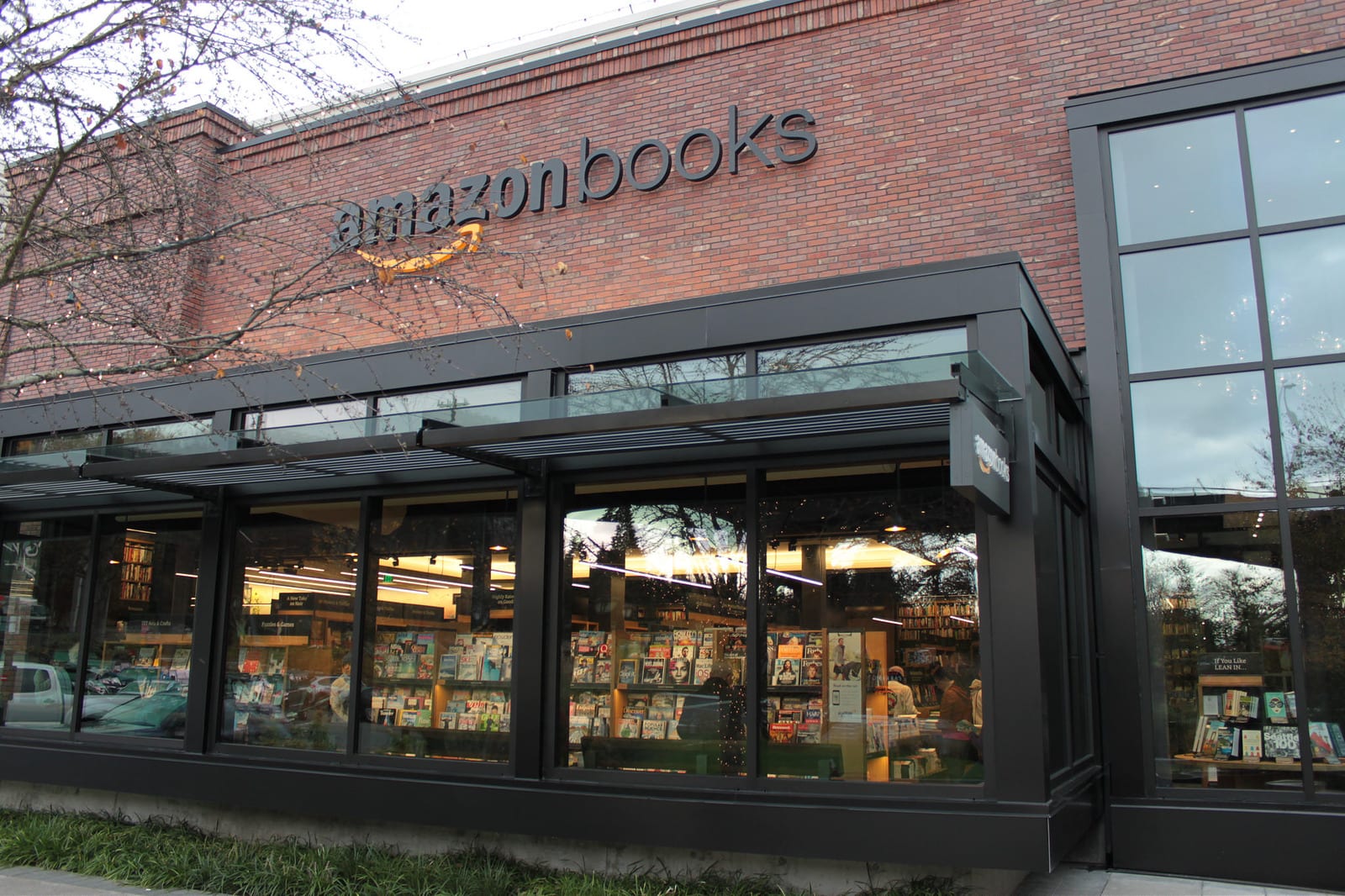