The UK ebook market is going to be a little less crowded in March.

Tesco has announced this morning that it will be shutting down Blinkbox Books, one of its digital subs. Apparently the rumored deal to sell it to Waterstones has fallen through, leaving Tesco few options other than to close the store:

We have taken the decision to close our e-book service blinkbox Books. We’ve learnt a lot since launching the service and whilst we saw encouraging levels of take up, we believe that we can do more for our customers by focusing on our core business. The service will close by the end of February.

Tesco has been having financial issues for about 6 months now, and as part of its cost-cutting measures it has decided to get rid of its money-losing digital sub, Blinkbox.

Blinkbox Movies was sold off earlier this month, and there is a rumor that a buyer has stepped forward for Blinkbox Music (edit: it’s been sold to Guvera). And a couple weeks ago rumors circulated that Blinkbox Books would have a similar fate. Unfortunately for its customers, that didn’t happen.

Tesco had been working to build an ebookstore since 2012, when it bought the whitelabel ebookstore provider MobCast for £4.5 million. After sinking what had to have been millions of pounds into the company, Tesco then launched Blinkbox Books in March 2014.

And now, less than a year later, it’s being shuttered. 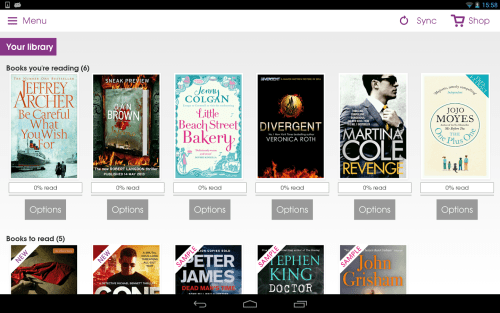 I’m still looking for info on how consumers are going to cope with losing access to their ebooks. I can see in the FAQ that the ebooks are locked inside the Blinkbox apps, so downloading an ebook to Adobe DE is out, but at this point we don’t know whether Tesco will be doing anything to compensate readers or help them move their content to another platform.

It’s a shame Tesco couldn’t work out a deal to sell its customer lists to another retailer. Sony arranged a similar deal with Kobo when it got out of the ebook market in 2014 – certainly a better option than simply walking away. 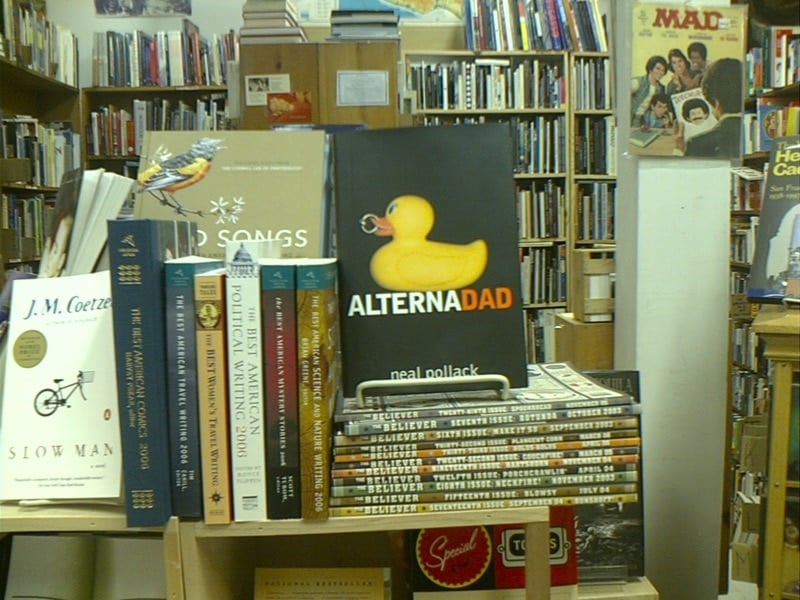 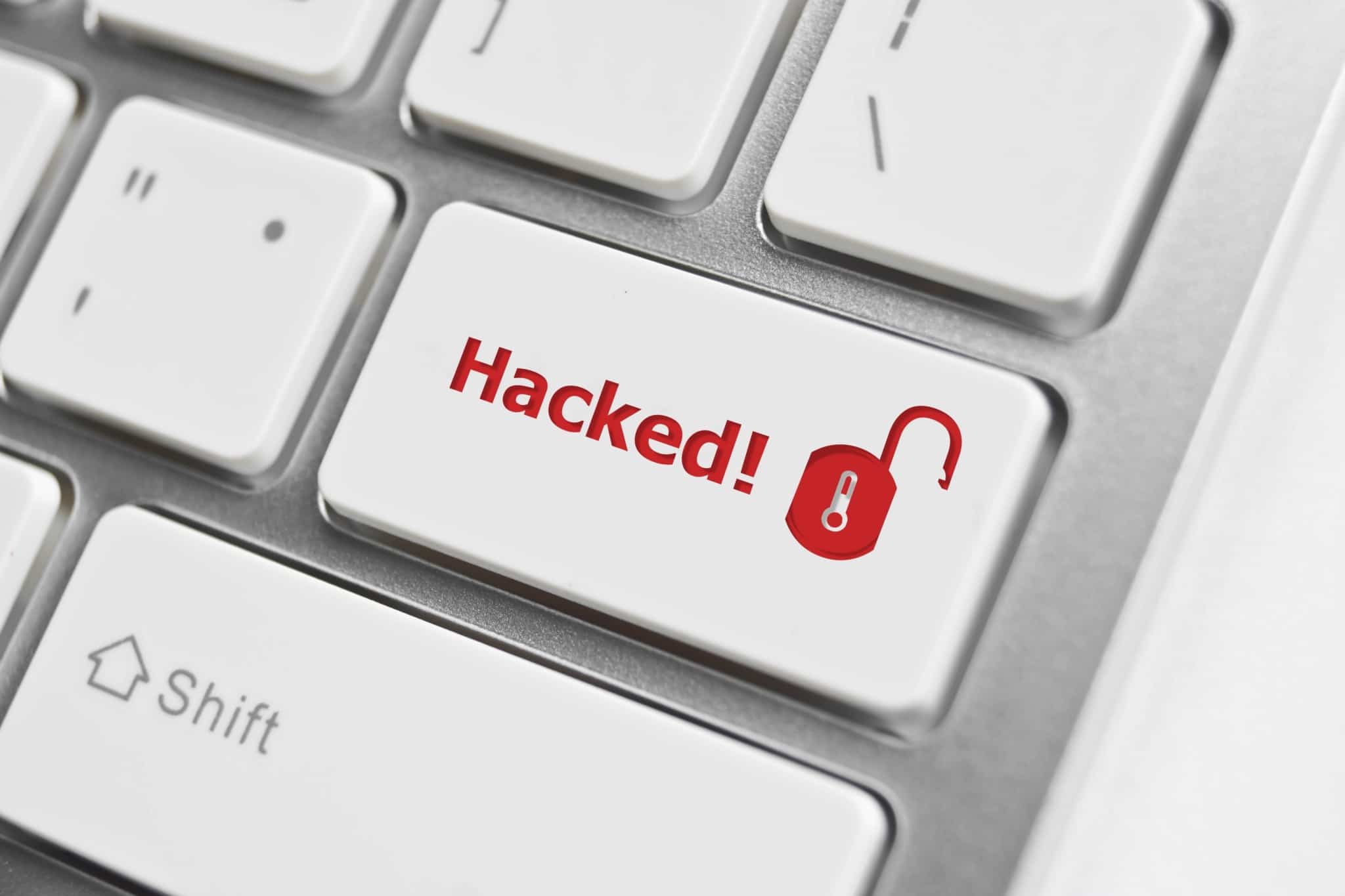 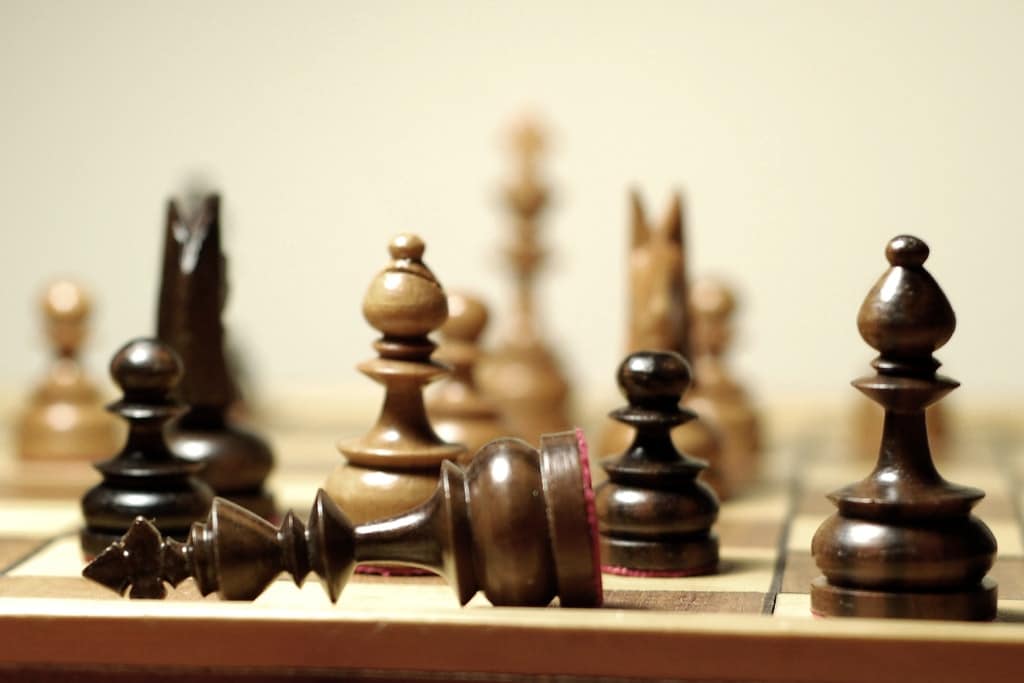 Remember, a year or so back we were discussing possible buyers for Nook and Tesco made the short list on the idea that they might have wanted to expand?

Looks like brand loyalty doesn’t work for ebooks in the UK any better than in the US.

The problem is a quite separate financial mess Tesco suddenly found itself in, that had absolutely nothing to do with its digital hub.

What’s intriguing is why Waterstone’s has not followed through with this, given the price surely can’t be an issue. Even a token price buy-out would have been better for Tesco than closure.

But if the digital hub had been profitable, it would have been kept. The only reason to shut it down was to stop the losses.

Oh, yes. That could be an advantage. In fact, it might justify shutting down a break even company (just to take the investment as a loss).

I doubt if any ebook store breaks even, let alone runs to profit, in its first year.

BTW Kobo are taking on Blinkbox customers. Blinkbox just released a statement to their customers.

Do you have a copy? Can you forward it to me?

All of these indie e-publishers operate on such tiny margin that they dont have money to pay their developers, which are really expensive. Suppose i get hard earned 100$ of profit by selling 100 ebooks (which is not easy again) and that money goes for 4 hours of development just like that!