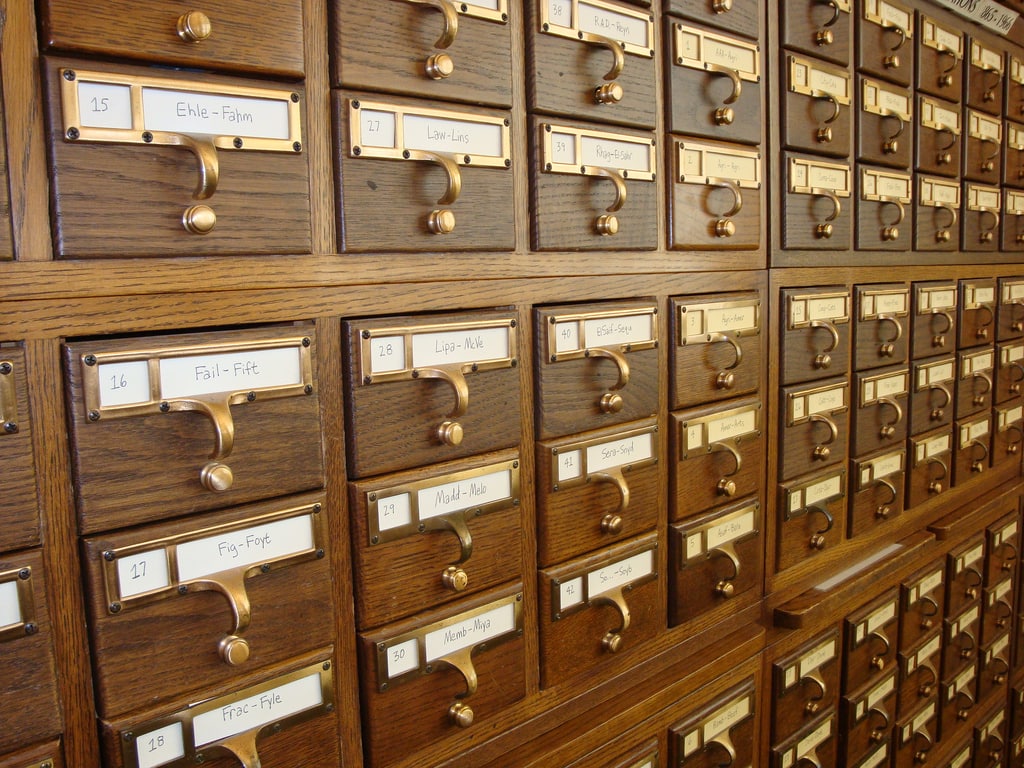 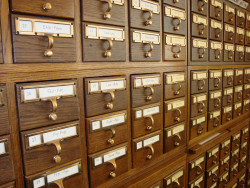 The Harris County Public Library has just launched what is being described as (but arguably is not) the country’s first digital-only library card.

The Houston Chronicle reports that the library’s iKnow card lets Harris County residents "gain immediate access to a wide range of digital content including streaming movies, ebooks, online research tools, even complete digital editions of popular magazines" from the convenience of their own home (or anywhere else that they have an internet connection):

With the iKnow digital library card, residents will essentially have an on-demand library on their electronic device. The program, which started Sept. 1, already had more than 300 people enroll in the service, including about 10 children. While it doesn’t offer all of the amenities of a full-service library card (digital users can’t check out actual books), the intent is to reach people who may not interact with libraries at all.

"The goal is more reading," Michael Saperstein, multimedia selection librarian with Harris County Public Library, said. "We really want to reach those residents who we know may not ever come into physical spaces by providing as many options as we can. Whether they’re accessing digitally or physically, they’ll still be using the library."

Ultimately, library director Edward Melton wants to grow the program to where every child in the county will have access to an iKnow card. He plans to work with school districts, explaining that many now provide students with an electronic device, such as a tablet, which they could use to access online resources.

So how does this differ from a regular library card, you ask?

Well, aside from the fact that patrons don’t have to go to the library to sign up, it really isn’t any different. The patrons can’t check out physical items, of course, but since they’re not at a library that is to be expected.

The only novel part of this program is the fact that HCPL is finding a way to serve the population that cannot come to the physical library.

And to be honest, that is not really that new, either; some libraries have had non-resident library cards for years, and nearly all let patrons to check out digital resources over the internet (once they have the physical library card).

But even so, it’s still good to see a public library better serve the local population.

So how has it worked out in the three years since publication? Has the program expanded usage? How does it differ from people paying for their own streaming content? Is it only cost-effective in larger libraries that can afford to offer a wide range of digital services?