The New iPhone 5 Didn’t Live Up to the Hype 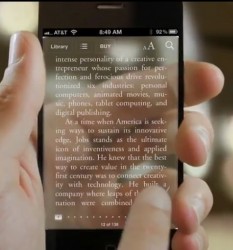 This is the iPhone iWanted

Apple unveiled the new iPhone today and even though it had a new CPU, larger screen, and was thinner than the previous models I still find it incredibly disappointing. I’ve been following the rumors,  hype, and concept videos since forever and the new iPhone simply doesn’t measure up.

I’ve been watching the videos again today and the new iPhone doesn’t have any of the features shown off in the videos.

It doesn’t have the stretchable screen that Aatma Studios predicted, which was supposed to let the new iPhone double for the iPad Mini. Nor does it appear to have the new security option – the one where the iPhone will self destruct if you type in the wrong passcode too many times. And the new iPhone isn’t even transparent like the one in that commercial, or ultra thin with a projected keyboard like Aatma Studio’s demo unit.

Quite simply, folks, Apple fell down on the job today. This is clearly a company that is past its prime. And that’s going to be bad news for Samsung, because where else will Samsung get all their new ideas?

I don’t know if anyone agrees with me, but I suggest you watch these videos. Once you do you’ll understand my disappointment. 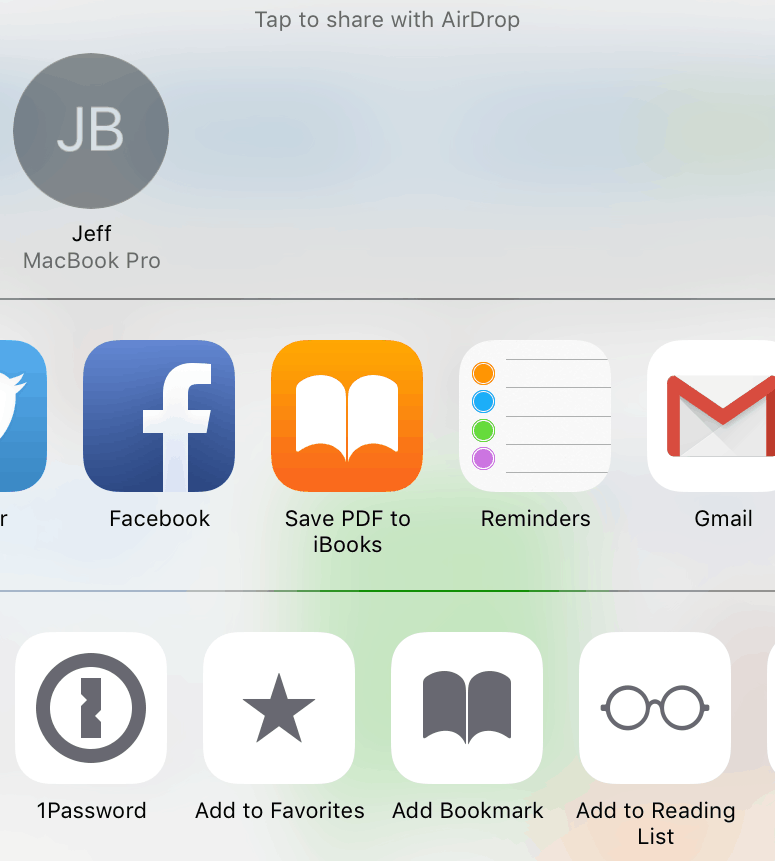 I agree it was a pretty lackluster reveal but I’m not sure I’d say they are "past their prime." That’s a rather dramatic statement.. Is it a game-changer? Not really. Is it a good phone, esp if you own an iPhone older than a 4S? Yes. Will they sell a ton of them? Yes.

It was exactly like the concept video I saw:

Today was Entertaining and held my attention. The days leading up to it were fun to follow. No Disappointment here.

I was more interested in the iPod Touch as a wifi phone. I haven’t owned an iPhone since iPhone 3g was released. Now that I have the iPad 3rd Gen, going back to phone Apps just doesn’t interest me.

Going long and staying the same width was a big disappointment to me.

That was an interesting device but at $300 I don’t know if I’ll spring for it.

You have to be kidding…

Yes I was. LOL