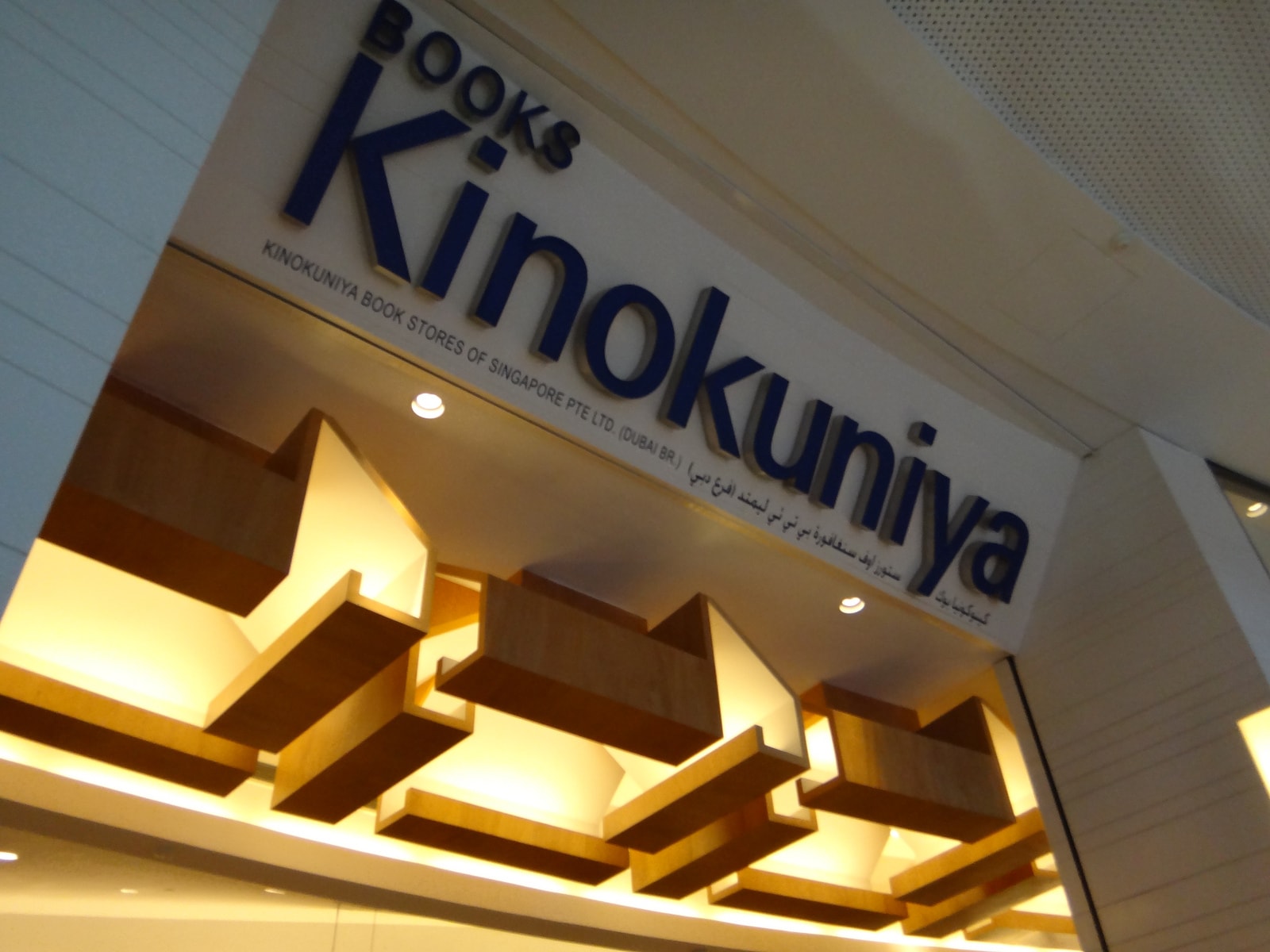 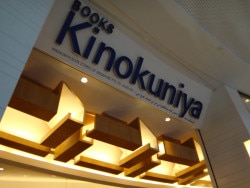 Japan’s Kinokuniya bookstore chain surprised many when it announced a month and a half ago that it was buying almost the entire print run of Haruki Murakami’s latest novel.

Kinokuniya bought 90,000 out of the 100,000 copy print run in order to get an advantage over Amazon and other online booksellers, and it is so pleased with the success of the stunt that it plans to repeat it. Asia One reports that the bookseller has gotten offers from other publishers:

Kinokuniya’s action is aimed at striking back competitively against online retailers, which have increased their presence in the publishing market.

"We’ll rely more on the direct purchase system so that local bookstores will be revitalised," Takai said.

Kinokuniya can also secure higher profit margins because no intermediary party was involved in the deal. There are also some benefits for the publisher in Kinokuniya’s direct purchase approach, as no unsold copies will be returned from the retailer.

As a result, Kinokuniya has received offers of similar deals from other publishers, Takai said.

Japan’s bookstores have been following the same trend as in the US, UK, and elsewhere. While book sales at brick-and-mortar bookstores are declining, the total sales of online retailers have increased to 160 billion yen (S$1.9 billion) in fiscal 2013, up about 70% from fiscal 2007. That pales in comparison to Amazon’s growth rate, but there’s a certain similarity between the US and Japanese book markets.

And Kinokuniya is hoping that strategic purchases of popular titles could turn the trend around, or at least stem the tide.

That is a bold gamble on the bookseller’s part, and to be clear this is a gamble.

According to the Japanese Book Publisher Association (PDF), Japanese booksellers operate under much the same terms as in the US. Retailers are allowed to return unsold books to publishers for a full refund, but when it comes to these special deals Kinokuniya doesn’t have that luxury.

The bookseller is betting that it can sell or distribute most of the copies quickly and thus recoup its cost. That is a level of financial risk that bookstores aren’t used to in Japan, or in the US for that matter.

It’s the almost the type of calculated risk that Amazon would take in order to out-compete its opponents.

Speaking of which, how long do you think it will be before Amazon decides that two can play at this game? 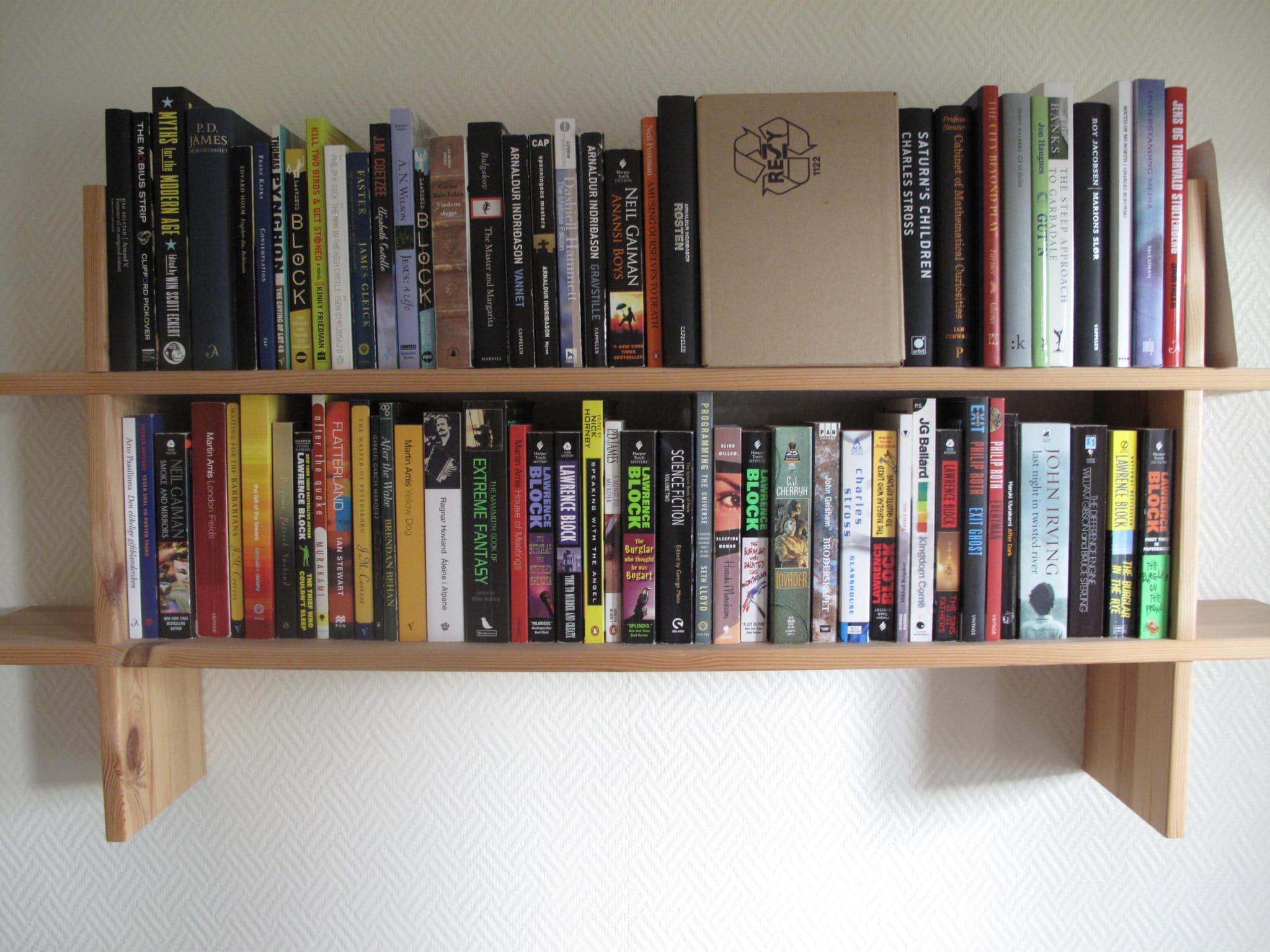 Checklist: Eight Items to Include in an Author’s Book Listing

Good luck doing that with the ebook version!

How long do you think that the publishers will do a second printing?

I wonder about that, too.

The publisher is reported to decide the 2nd print (20-30k probably) before the 1st runs out. I wonder why and how they distribute?
More importantly, this is a joint initiative with the large printer, DNP, who owns a bunch of retail chains including Maruzen. It’s not just Amazon that matters for them. Independent bookstores have only to buy Murakami books from Kinokuniya on unreturnable basis.