Move over Aura H2O, there’s a new waterproof ereader about to hit the market.

reports are coming out of Germany today that Tolino will be launching a new waterproof Vision ebook reader at the Frankfurt Book Fair next week.

Update: A second source has a sales flyer which pitches a new waterproof Tolino Vision ereader and confirms everything we know so far. Retail is 129 euros.

Few details are known about the new Vision, but lesen.net is reporting that it will cost the same as the existing model and derive its waterproof ability from a nano-coating technology, rather than waterproof shell like you can find on the Aura H2O. I can also say that the new Vision will have both the frontlight and touchscreen found on the current model.

The current Vision sports a 6″ Carta E-ink display, costs 129 euros, and was launched in April. It’s not clear what will happen to the existing model, and while there’s a chance that it could be discounted or discontinued I don’t plan to jump to any conclusions.

In fact, I’m taking this report with a grain of salt. While I wouldn’t be surprised if Tolino did release a waterproof ereader, I have trouble believing that the price will be so low. That nano-coating tech is not cheap, so I really don’t think the new model will cost 129 euros.

Remember, Waterfi offers an aftermarket Kindle which has been waterproofed using a related technology. Waterfi tacks on a $99 premium for the modifications, and that makes it hard to believe that Tolino could add the feature without raising prices at least 20 euros.

But in spite of my questions, I do think that at least part of the report is true. According to the latest estimates from GfK, the German ebook reader market is still growing. What’s more, Tolino (a consortium of German and Dutch media retailers and booksellers, and Deutsche Telekom) has a share of the German ebook market that rivals Amazon’s, which again justifies the launch of a new model. 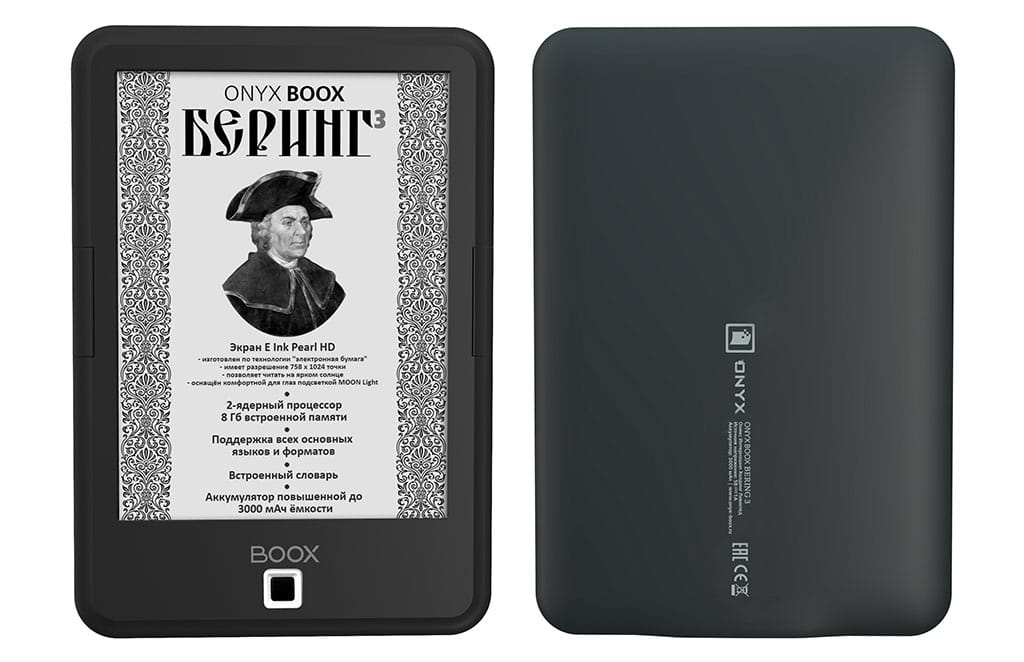 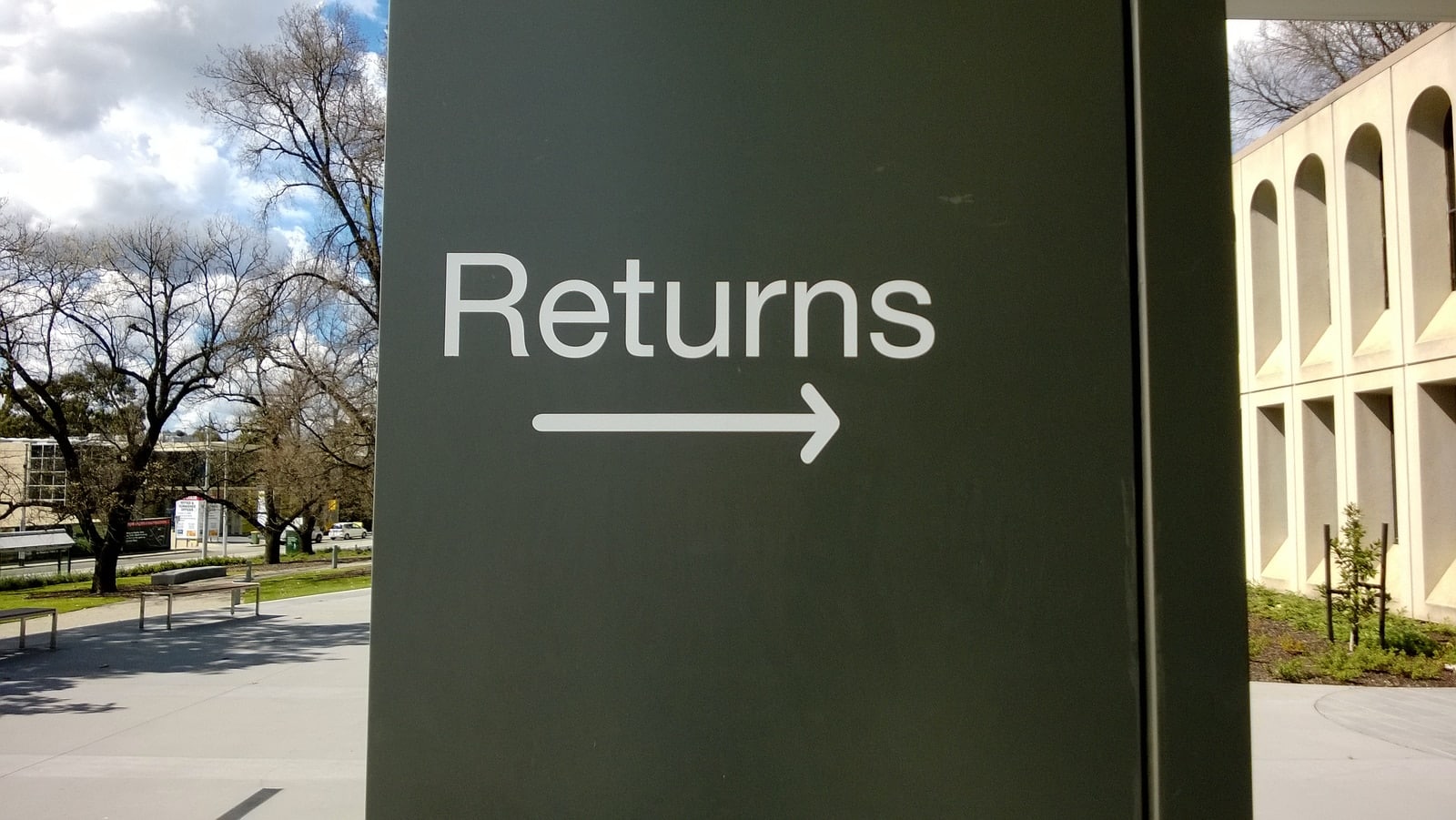 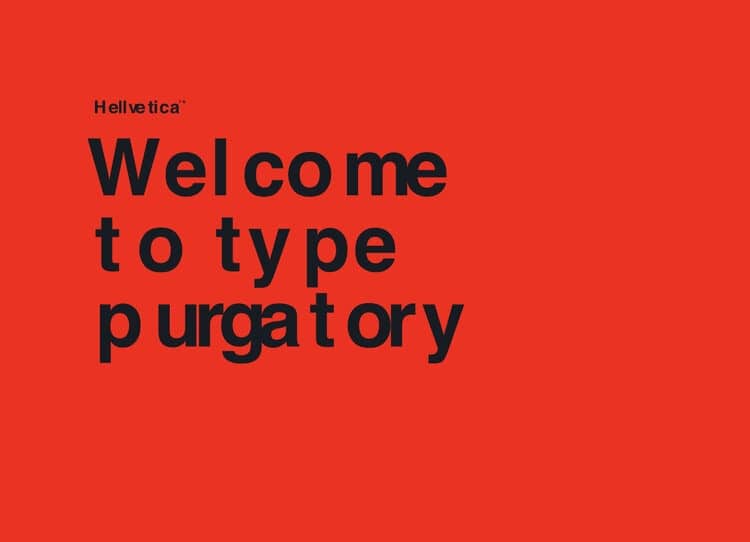