Barnes & Noble has been getting a lot of press lately over the departure of several senior managers of Nook Media, but it turns out that the 3 names previously mentioned in the press are only the tip of the iceberg.

In addition to Jamie Iannone, Jim Hilt, and Bill Saperstein, all of whom plan to leave or have left, I have also learned that Nook Media has also lost a couple other senior managers.

My source, who is one of the many engineers that left Nook Media in the back half of 2013, has told me that Nook Media CTO Ravi Gopalakrishnan no longer works for the company. I was also told that Avi Golan , the head of Nook Press, was booted some time back. If these reports are true then Nook Media is seeing more than just the normal level of reshuffling; people are jumping ship or being made redundant right and left.

This would arguably be a sign that the company is going down and the smart people jumping ship; it’s certainly not a sign that these ex-managers and ex-employees have any confidence in the long term survival of Nook Media.

At this point a sale is probably out of the question (it would have happened by now), so we could be looking at either worst case scenario that Nook Media will be shut down, but the more likely scenario is that it will be allowed to wither on the vine.

Unfortunately I have been unable to confirm either story because B&N has declined to comment on this story. I have also been unable to confirm that Avi Golan is or was the head of Nook Press, though that position does appear to be available. Also, Ravi Gopalakrishnan’s LinkedIn profile still shows him as the CTO of Nook Media, which would tend to prove my source wrong.

At this point all I have is an unconfirmed (and undenied) report that these senior managers are no longer with Nook Media. Should I get confirmation (or a denial) I will update this post. 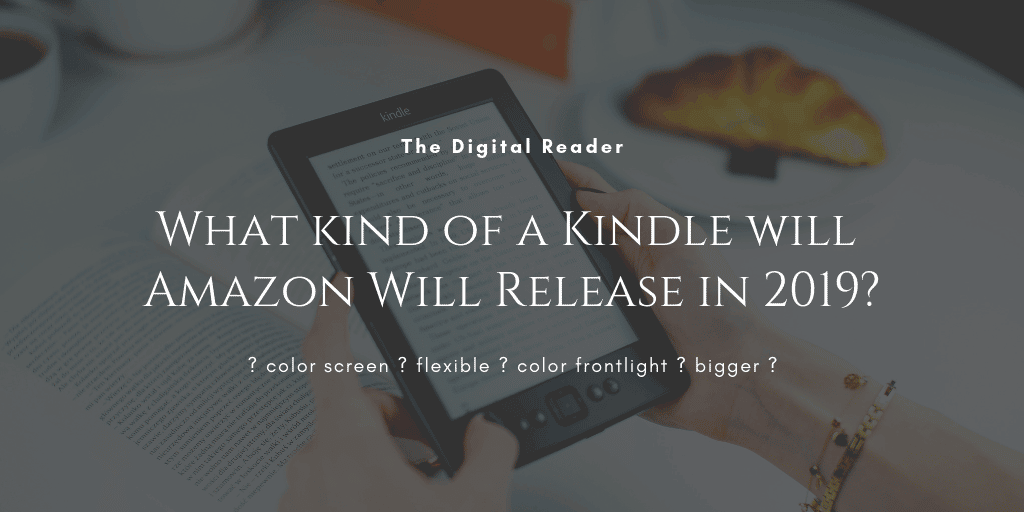 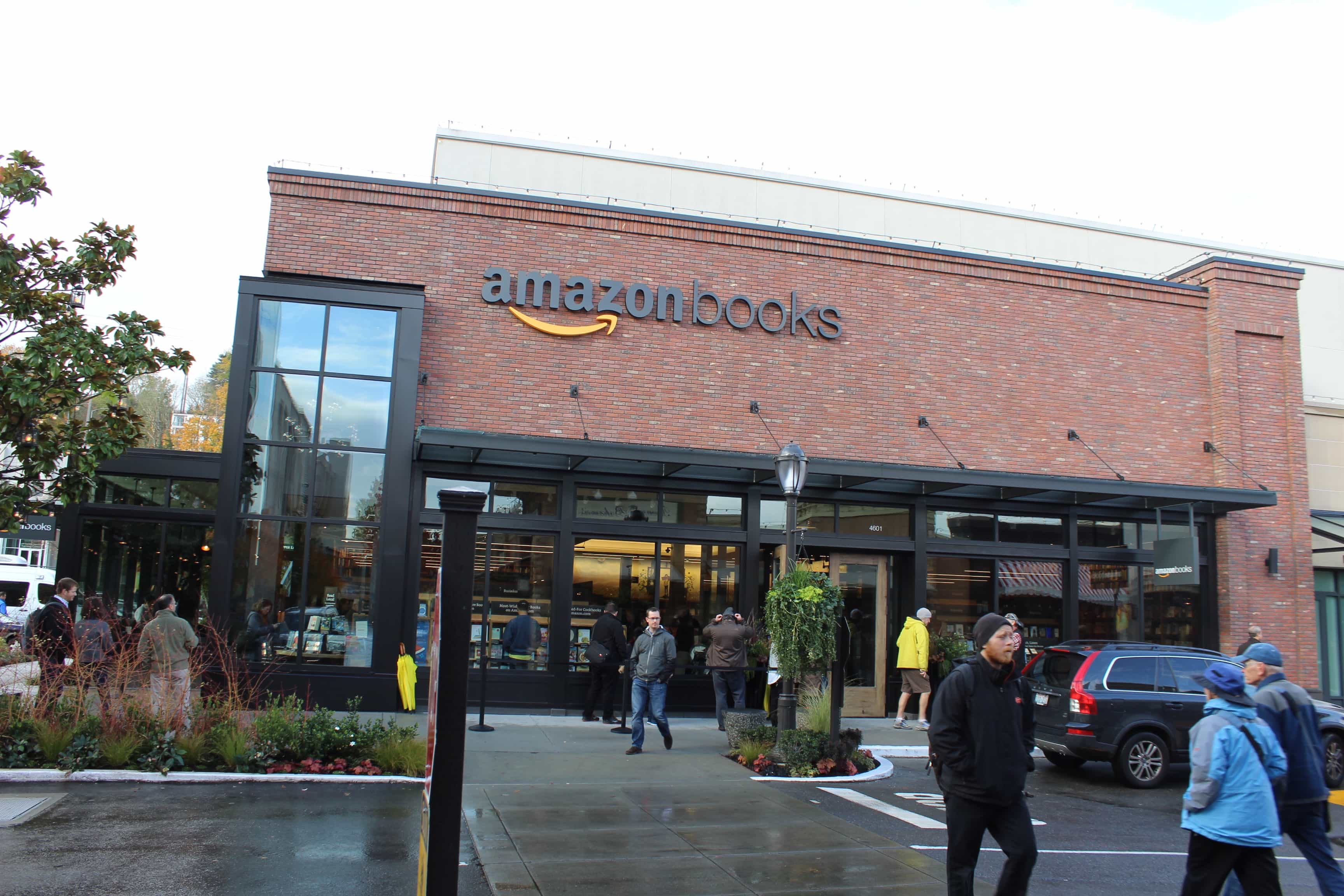 There remains the possibility of consolidation within the industry. Neither Kobo nor Sony have a US retail partner … Nook has a US retail base … all three of these companies have something to gain by merging part or all of ebookstore operations. Withering on the vine isn’t a terribly good business strategy … is it, Sony?

If Rakuten were going to buy Nook don’t you think they would have by now? Nook has been in trouble for close to 2 years now.

I know I’ve heard all the counter arguments but it still seems to me that Microsoft is the most in need of a content house. Google has Play Store, Apple IStore, Amazon is Amazon, and Microsoft taking over Nook would be on the same level as their taking over Nokia (and they’d probably have as much fortune!). At least they couldn’t do any worse with Nook than B&N have or any worse than they’ve done with Nokia.

I thought about that, and I’m pretty sure that MS won’t buy Nook Media.

Rem,ember last year when TechCrunch reported that MS was going to buy Nook Media? MS denied the story and the sale never happened, but I think the story was at least half true. I think the leaked docs were created when MS looked at buying Nook Media. MS then considered the price and decided against the purchase.

I think that makes sense. After all, why would MS wait to buy Nook? They could have done it a year ago.

Good point. But perhaps they were waiting for B&N to waste a little more of Nooks valuation? They might get it for a steal this year. 🙂

Or they’re buying time to launch their own ebookstore using the eReader DRM. 😉

Perhaps MS will cash out of Nook Media and take the international Nook Store with them as their share of the stock?

That would work, no?
They paid for it.
And since they have a cross-license deal with B&N, they can use the ereader DRM without paying Adobe. That alone will improve the store’s finances.

Maybe, but in any case it was a mistake. B&n did a lot of damage to the Nook brand in the ensuing year.

I for one am not surprised. When Nook Press took over PubIt, I read their agreement and came to the conclusion that my ebooks would not be welcome there. It gives no consideration to the content supplier, and it reserved the right to yank books, account, what have you, without notice and without a reasonable exercise of hearing redress or a response. What kind of business person would subscribe to that nonsense? So if Nook Media goes down I don’t plan on celebrating or weeping over it. I sell direct, so as far as I am concerned it is just another competitor for readers' eyeballs.

The head of Nook Press is (was?) Avi Golan (not Nolan).