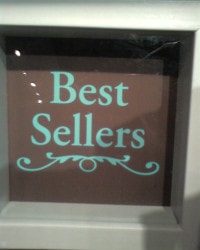 Actually, it’s worse than you think. It turns out that with a little work, the bar for making it on to one of Amazon’s best-seller lists is lower than you would think.

Writing over at Observer, Brent Underwood explains how he gamed the best-seller list. This marketing expert (that’s his day job, and not just a snark) says that he got a bogus book on to an Amazon best-seller list with only three sales

Last week, I put up a fake book on Amazon. I took a photo of my foot, uploaded to Amazon, and in a matter of hours, had achieved  “No. 1 Best Seller” status, complete with the orange banner and everything.

How many copies did I need to sell be able to call up my mother and celebrate my newfound authorial achievements? Three. Yes, a total of three copies to become a best-selling author. And I bought two of those copies myself!

He describes his accomplishment as revealing the scam behind the best-seller list, but the short and simpler explanation is that he found a sub-sub-category on Amazon’s site which wasn’t very popular and where few books were sold on any given day.

Underwood listed his book in the category "freemasonry", arranged for a friends to buy it, and voila, he was (briefly) a best-selling author. 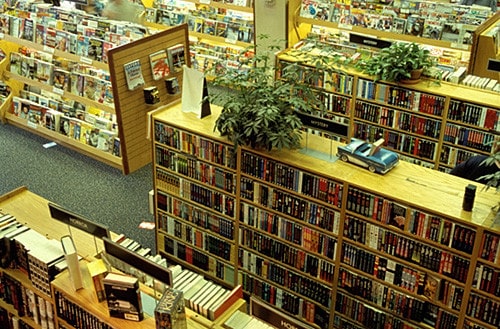 Amazon has over 500 categories for its bookstore, and some of them simply aren’t very popular with readers.

To name one example, a couple years back Mein Kampf caused a chorus of laments and hand-wringing after news broke that it was a digital best-seller in its categories:

The trend was spotted by author Chris Faraone, with 99p and 99-cent digital versions of the book riding high on both the Amazon and iTunes charts on both sides of the Atlantic. In the UK, Mein Kampf tops the "Political Science and Ideology" chart, as well as the "Ideologies" chart and, somewhat unsurprisingly, the "Fascism and Nazism" chart.

That story got huge press coverage, and dozens of sites covered it, but they were really making a mountain out of a molehill.

David Gaughran dug into the data, and he found that, before the news broke, this copy of Mein Kampf was selling fewer than a dozen copies a day:

This particular edition of Mein Kampf wasn’t selling at all until October 2013, when the publisher dropped the price to 99c – which is hardly surprising given the number of competing editions out there, many of which are available for free.

It then settled into a range of #7,825 to #9,995 on the Amazon rankings where it stayed until this story broke.

For those not familiar with the Amazon rankings, this equates to just 10 copies being sold a day – not a bestseller by any stretch of the imagination.

So yes, Underwood was right. You can get on an Amazon best-seller list with only a handful of sales.

But given that the best-seller lists have always been suspect, that should not come as a surprise. Underwood may rant about how it was harder to get on the list in the old days, but the fact is there have long been companies that promised to buy your way onto a best-seller list.

People have been gaming the best-seller lists for years (one, two, three, four, five, six). The earliest example I found dates back to 1969, when Paramount decided that the book which inspired their next blockbuster had to be a best-seller.

So Mr. Rehme, by his own recollection, did what any really enterprising publicity executive of the era would have done: he set out to rig the game.

Speaking by telephone this month, Mr. Rehme recalled sending members of the Paramount office staff to buy boxes of books from stores that, by his information, were being monitored by The New York Times in compiling its best-seller list. (These days, a dagger symbol next to a book on the best-seller list indicates that booksellers have noted bulk sales.)

“It worked,” maintains Mr. Rehme, who then circulated all those books to people in the news media and others, pumping up interest in a story Paramount was promoting as “a brand new brand of American frontier story.”

Really, the only thing that has changed in the past fifty years is the scale of the operation. What used to require a major budget can now be accomplished with a shoe-string budget.

This has brought true equality to publishing, making it possible for everyone to pull off the same hoax. And while I can see how that would piss off an old-school marketer like Underwood, I am less bothered because I can see that the best-seller list was and is a con.

The best-seller list has always been suspect, and no amount of ranting about the good old days is going to change that fact. 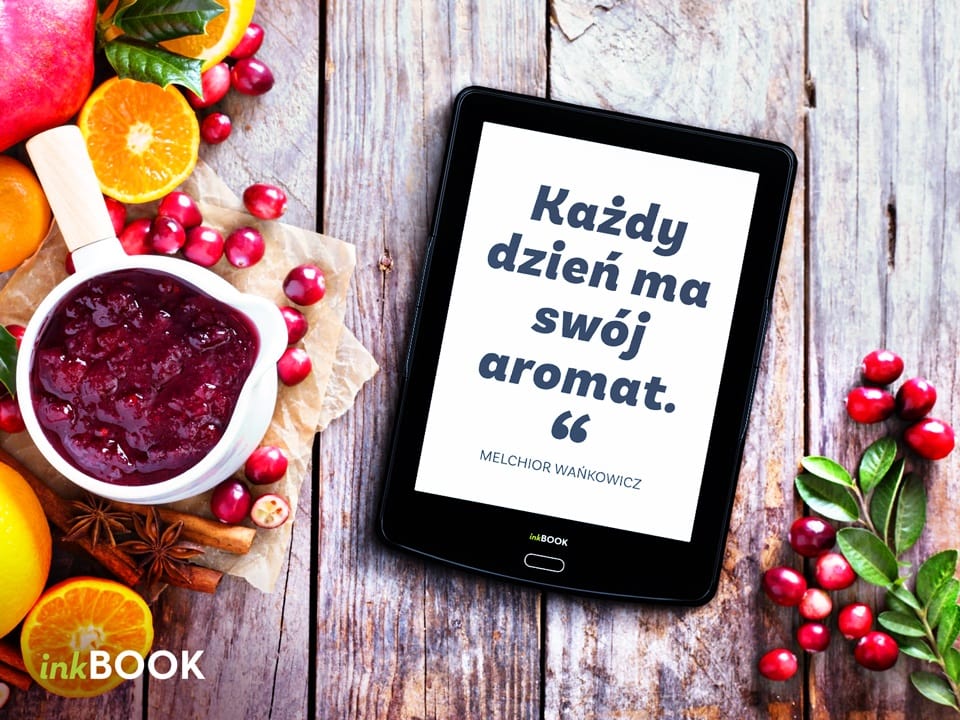 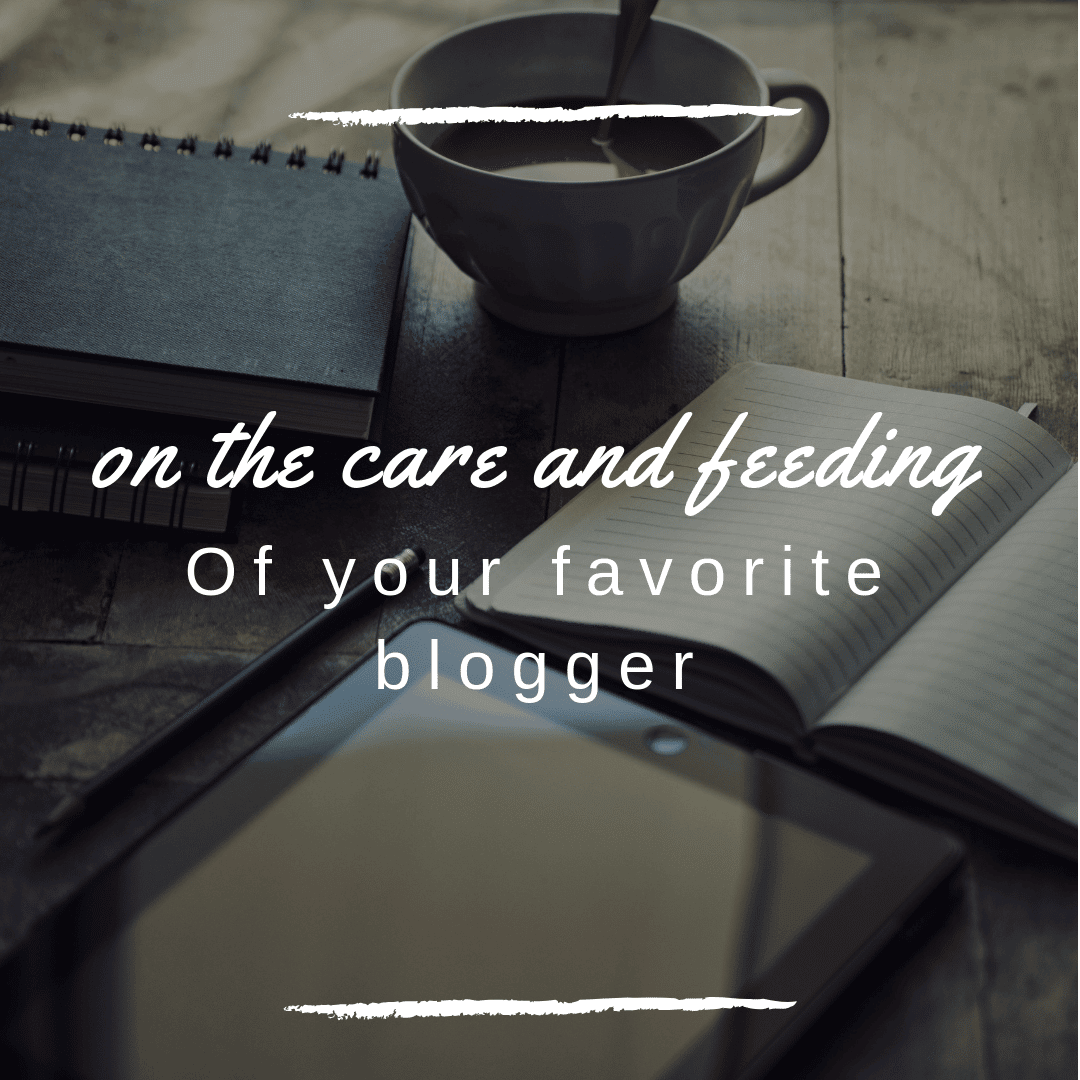 On the Care and Feeding of Your Favorite Blogger

As I commented in your Morning Coffee area, this is just pure elitism. He’s angry because he sees the "prestige" of the NY Times best selling award being deluded by Amazon. It’s like people getting angry that all kids winning at Tee Ball means that the World Series is meaningless. The problem with the NY Times best seller list is that it’s already meaningless because everyone knows it can be bought and it doesn’t mean that the "best selling" book is really selling more books than others.

In the case of Amazon, what they are doing is really a wonderful thing (unless you’re an elitist snob). It’s not just that they have lots of categories, but they actually rank according to "velocity" so that low selling books, that get a few new sales, are pushed up quicker than books that have been sitting on the top for a long time. It’s actually a really nice way to help promote indies. (Which is good for writers and readers)

I go on about it at some length here:

I agree, there’s a strong undertone of elitism.

Considering some of what does come out of the big publishers, a book comprising of a photo of a foot is not that unusual.

My Best-Selling Book Started Off As A Joke: What You Don’t Know About Publishing | Thought Catalog March 7, 2016 um 9:32 am

[…] (considered the “biggest blog in the world”), DailyDot, Gothamist, NextShark, Teleread, and The Digital Reader. Arguably the most prestigious literary publication in the world, The Paris Review, wrote it up. […]

This One Weird Trick Will Vault Your Book to the Top of an Amazon Best-Seller List – Smart Writing Tips April 16, 2016 um 6:35 pm

Marketing Your Book as a "Spiegel Best-Seller" in Germany Could Soon Cost You Money | The Digital Reader December 18, 2017 um 2:02 pm

[…] lists are easy to game, which is why the term has almost no real meaning other than as a marketing gimmick. Now Spiegel […]