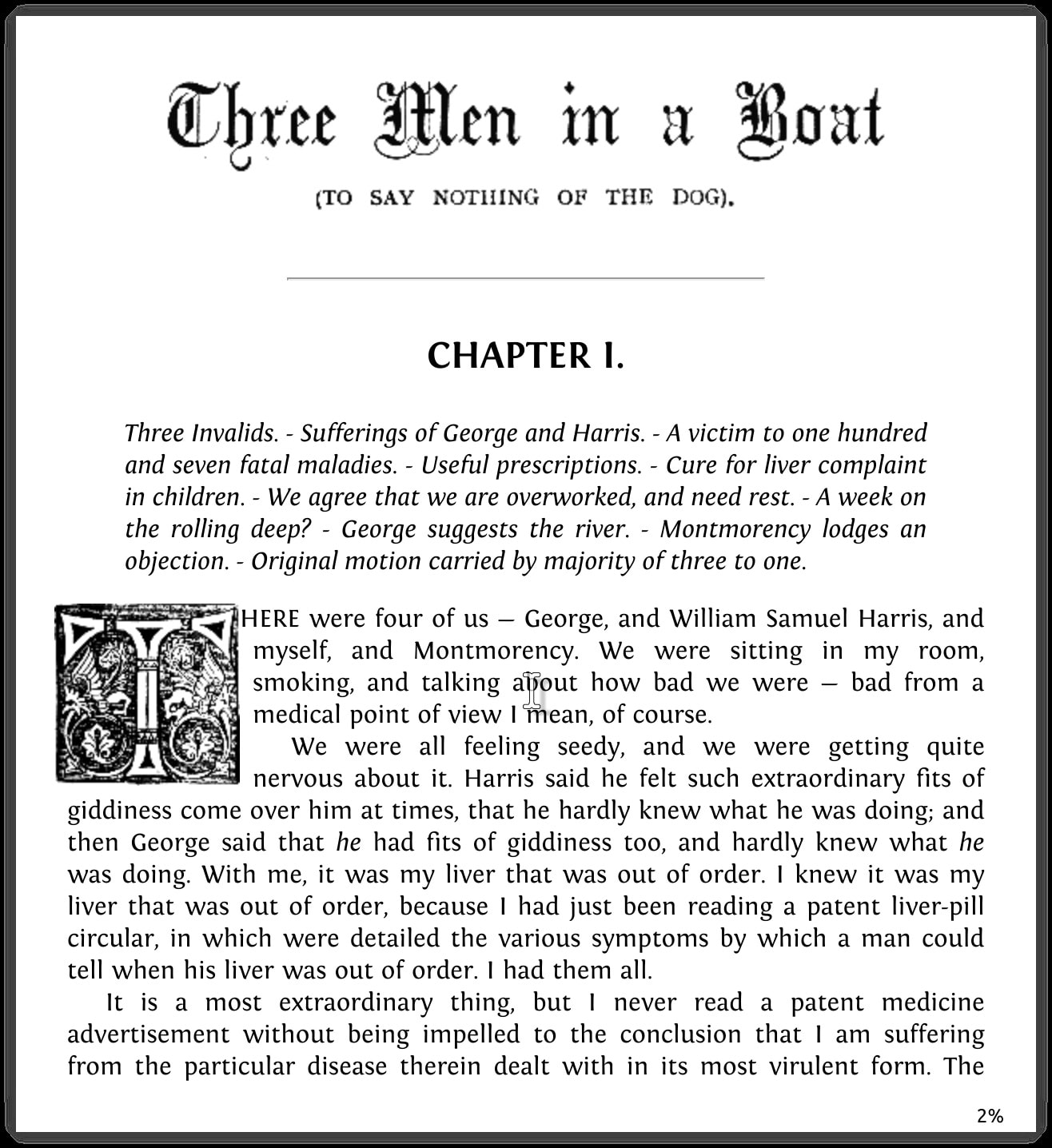 If you use calibre to manage your ebook library and are fond of its ebook reading function, you might want to hold off on the latest update.

Calibre 4.0 was released on Friday. According to the changelog, one of the major improvements/changes was a new ebook viewer:

The calibre built-in E-book viewer has been completely rewritten. The new design emphasizes the book text, with no visible controls. The viewer now also shares a codebase with the in-browser viewer which will make developing new features such as the upcoming support for annotations much easier. 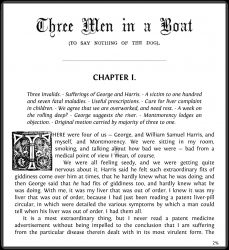 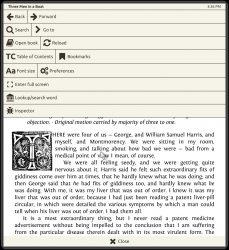 The new viewer is reportedly faster, but that comes with a trade off; the footnotes for the changelog mention that the new viewer might break any fancy formatting notes or comments in your metadata: "The Book details panel now no longer uses a full browser engine for rendering. This makes it faster and less resource intensive, however it supports less HTML and CSS, which means if you used advanced styling in your comments it may not fully work".  (Note: that applies to the metadata, not the contents of a book, so it’s really not a big deal.)

Nevertheless, in spite of the improvements, users are not happy with the changes to the interface. I was catching up on new discussion threads over on MobileRead this morning when I found multiple complaints in the calibre forum about the new app. For example:

I miss the page numbers (rather than a %), the easy fast search for a dictiorary or web search, and the quick click for changing font sizes.

I have no issue with the small amount of margins taken up by the left and top toolbars–and they are immediately accessible.

A number of users are so unhappy that they found a way to circumvent the changes. Some reverted to an older version of calibre, but others instead installed a second (and older) copy of calibre, and hanged various settings so that ebooks were opened using the older calibre’s ebook veiwer.

You can find more details on that over on MobileRead.

How do you plan to respond to the change?

Me, I plan to continue to use the version of calibre I have right now (3.41). It’s stable, and does everything I need, so there’s no good reason to replace it. 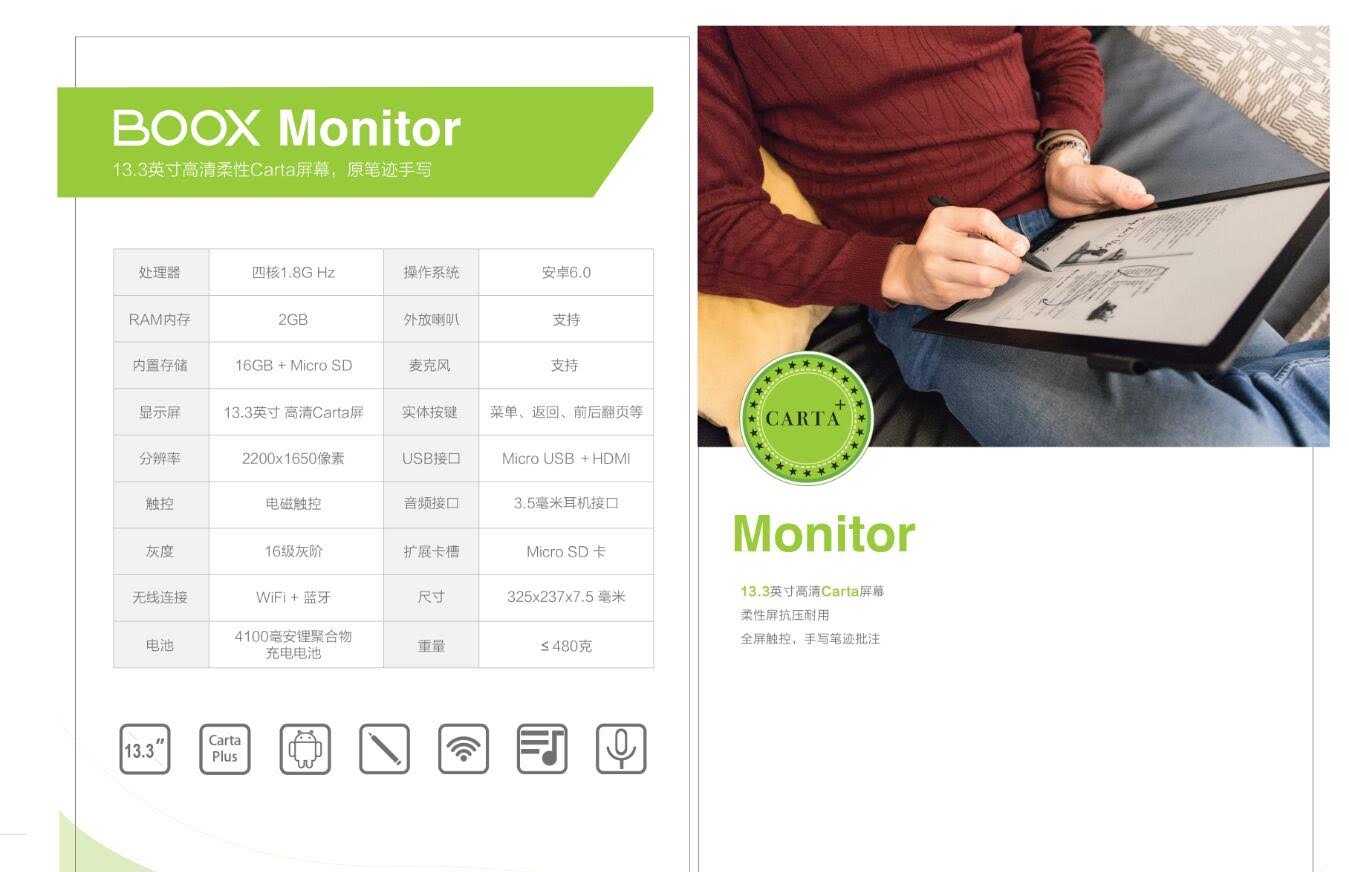 […] was working on the calibre 4.0 post this morning when I discovered a new calibre feature. Well, it's not new so much as I hadn't […]

I’ma staying at 3.48 fee now. The management UI is supposed to be faster with 4.0, which is good, but there are so many changes that I’d rather wait while any bugs are worked out.

Also, I’d like to see more modification on the viewer: having both a basic focused fewer & a version with a customizable quick actions bar would be a great update.

If the devs had polled the users, they likely would’ve learned that this decision would polarize the userbase.

I was trying to download my favorite newspaper. The current update (v4) only provide you a portion of the article you want to read. The other option comes with a link to the source, which, obviously, demands for registration and some payment.

Sticking with 3,48. I’ll be waiting for at least 2 update cycles or so before I change. I like the viewer but it appears to be rushed and the QT software still new.

So no need to update until the bugs have been ironed out.

I like the new bookreader in Calibre 4.0. It is a much cleaner interface than the old one. I still prefer Moonreader for reading, and a fast reader for checking books is ideal for Calibre.

I really like the new viewer. As soon as it gets a little smoother paging between sections, it’ll be great.

All it takes to get to the settings is a tap of the ESC key and it works like a charm. 🙂

I definitely prefer it over the old version. The old version never sized to my screen right and I always had to adjust it the moment I opened it, every single time.

There is now a version 4.1 that might fix the viewer issues.

I tried to install 4.1 this morning on Debian 8. The installer trashed my previous installation and completely failed to install the new. I am just a humble user and it took an hour to find out how to uninstall 4.1 and re-install 3.48 manually. That’s an hour I’ll never get back. Very unhappy.

I really like the style and layout of the new reader, the only drawback is it is much slower than the vers. 3 reader in opening a book (picture of a rotating cog gets old quickly), and stops to think for a while between pages every now and then (again, the cog). This is calibre 4.1 (I think I skipped vers 4.0 due to vacation).
However, this doean’t really affect me much as I do all reading on my smart phone, just use the calibre reader for checking format. Presume most users are similar(?).
Calibre is such an enormously useful facility overall, surely allow a few brief not-so-perfect moments?

I also reverted back to 3.48. I just didn’t like the new viewer. There are are some many useful things in the toolbar … Like adjusting my font size or finding a word or switching to the table of contents. I really don’t like having to remember shortcuts or switching to ugliest menu and hunting for the right setting.

I can’t set two pages on screen in fullscreen mode, only three pages.

I loaded the 64 bit version into windows 7 professional 64bit. i cannot even get the new reader to display correctly. I keep ending up with a mosaic of partial pages poking out all over the place. using the menu is a joke. as you approach the item you want to select it keeps jumping to another part of the window. If the devs wanted to drive users to another product there is no better way they could have done it. i will try an external reader, but likely will end up reverting.

I like the look of the new viewer, but it is so slow to load a book, and then there are big delays sometimes between sections. Horrible when looking through a book for something (instead of just reading start to finish). I wish more work had been done on functionality and less on appearance.

I immediately uninstalled it and put the older version back. Looked like absolute trash and less user friendly, the typical evolution of every website and software.

I am sticking with the old version of calibre. It works fine for what I need it to do, so I have no reason to update.

At first I was shocked! Where was that controls and everything? Later, when I clicked right mouse button all came back!
It is actually much better. I loved it.

Haven’t noticed much of a change to in the new Calibre Version however the viewer is horrible. It’s extremely slow opening books, it’s missing the controls which make it less user friendly and the font size has to be adjusted periodically. It also used to allow smooth reading of comic books without issue, however now it adds blank pages between comic book page images. Would have liked it better if they would have put the time into allowing quick edits of books in the viewer, versus doing a full rewrite of it and hosing it so bad.

Hello … Im from Honduras and i believe this change was bad. I just wanted to say that.. I installed version 3.48. I hope someone can advise if they reverted. Bye.

Although it’s wrong to look a gift horse in the mouth, I hate this new viewer. Hiding controls (which is not a user friendly act at all!) does not help it veeeryyy slow book opening, constant cog whirling, horrible layout and so on. There was a golden rule from the dawn of programming era – do not touch/change/improve what works perfectly. That’s it.

I just spent a few days trying to make the new reader usable, the default view looks terrible, and everyone everywhere recommends it as a good reader for PC. I kept trying to get CSS themes to work, trying many themes, and tweaking the code to try to get it to apply. Only to find that the new reader was the cause of the problem! I installed 3.4.8 and everything just worked without any changes! After using the old reader for just a few hours, it is so much better, why did they change it?

Honestly, I should probably just give it up and use IceCream or Kodoo, their default themes are so much cleaner.