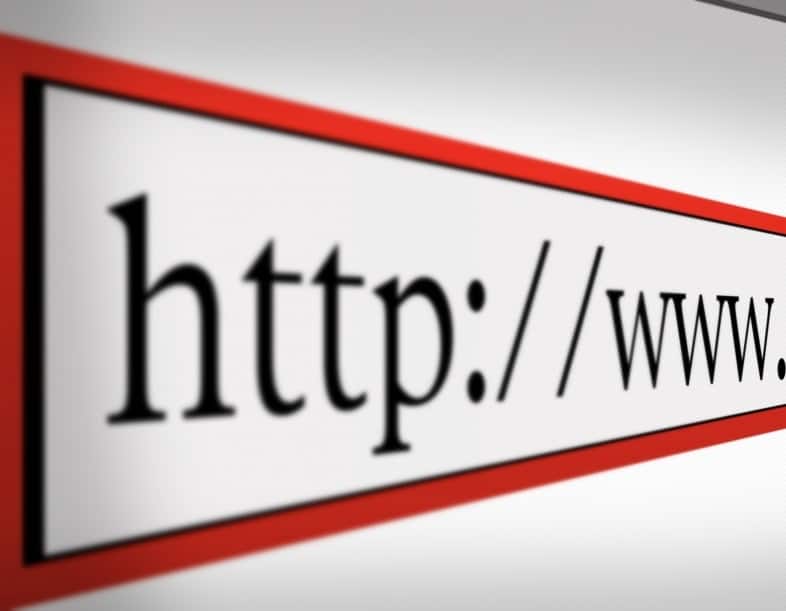 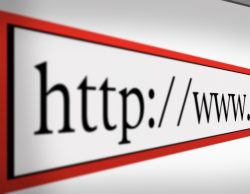 After having officially subsumed the IDPF earlier this year, the W3C  (World Wide Web Consortium) has announced its first ebook publishing summit:

W3C opened today registration for its first ever W3C Publishing Summit to be held 9-10 November 2017 in San Francisco, California, co-located with the W3C’s Technical Plenary and Advisory Committee meetings (TPAC 2017), and calls for speakers by 15 July 2017. The inaugural W3C Publishing Summit will show how publishers are using today’s Web technologies to make publications more effective and workflows more efficient.

Read the Media Advisory and ?Blog post to learn about the event and major milestones for Publishing at W3C.

Insiders are highly optimistic that this new working group will mean they get to keep their jobs, but outsiders have questioned whether this group can accomplish anything significant or just bring us new examples of ebook tech we already have which the market doesn’t want.

The merger was not universally popular; in fact, there was a last-ditch campaign to block the merger, but it was unsuccessful.

But the merger hs gone forward, and development of the second most important ebook standard will continue apace.

Infographic: The Most Popular Font Types in the USA

US ebook reader owners doubled in the past 6 months