Wattpad announced a new app today, and a whole host of other developers have released updates (mostly for their iOS apps).

First up is the Windows 10 app which will let you read, write, and share stories on the go. From the announcement:

Today, we’re excited to announce the release of a Windows App. Now, for the first time, Windows Phone owners have a dedicated Wattpad app to discover and read stories for free. With the release of the new Windows App, Wattpad extends its reach to Windows phone users around the world.

The new app gives people access to more than 175 million original story uploads in over 50 languages, the ability to read offline, and comment on stories as way to interact with the global community. It is available as a free download in the Windows Store today.

In related news, a slew of app updates have made their way to my iPad this past week. 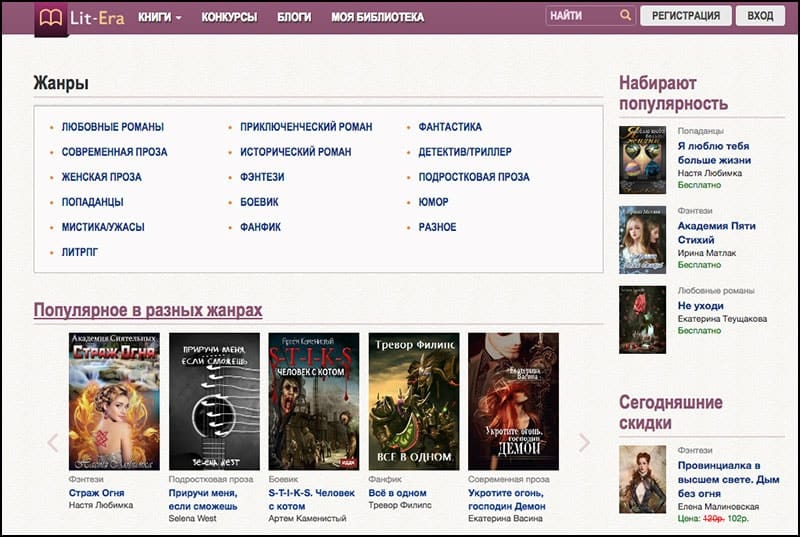