WDC 2016: The Best Opportunities for Writers are the Ones They Create For Themselves 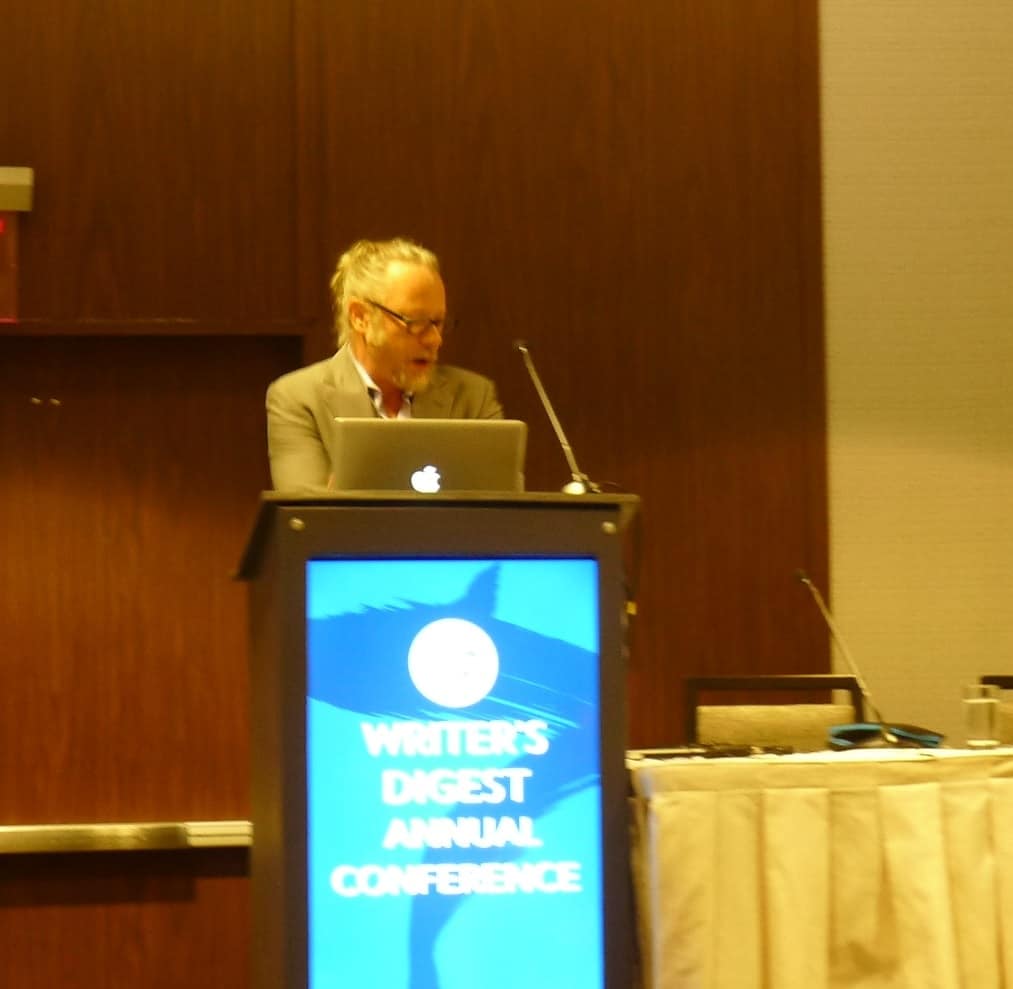 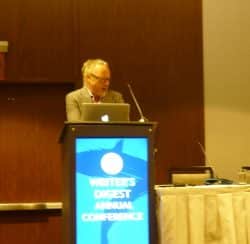 It’s 2016, and much of the publishing industry is in disarray. Traditional publishing is sliding into chaos, self-pub is constantly and discordantly reinventing itself, and both are being disrupted by new type of publishing ventures, including cooperative and partner publishing.

In these turbulent times, there are more opportunities for writers than ever, including the opportunities which writers find or make for themselves in new and unexpected places.

Richard Nash spoke on this topic at the Writer’s Digest conference on Friday. Nash sounded like the personification of a literary elite who just left an Upper West Side cheese-tasting, but he did make a number of useful points.

What I picked up from his presentation was that writers needed to look beyond simply selling a book/article to the many other ways to monetize their work. This starts with merchandizing, but goes beyond that to include finding ways to promote a work with partners in culturally engaged areas, like restaurants, to tie in a partner’s service with a book. Nash also talked about how services like Kickstarter let creators "capture all of the value under the demand curve" by offering rewards to fans who will spend $1,000 as well as fans who would only spend $1.

Nash also pointed out that poets had developed a model similar to musicians (I saw the connection, although he did not make the explicit comparison.). A poet might make almost nothing from publishing a book of poetry, but they could sometimes leverage that book into speaking fees. (Musicians use CDs/MP3s and concert gigs to the same effect.) Similarly, a book author can use their book to establish their credibility in their niche and then use that to generate new opportunities.

Yes, I know, anyone who follows this topic can tell you that authors have been using tricks like that for years and in many different industries. All in all, there wasn’t much which was actually "new" in Nash’s presentation.

But it was a good overview of the existing possibilities. 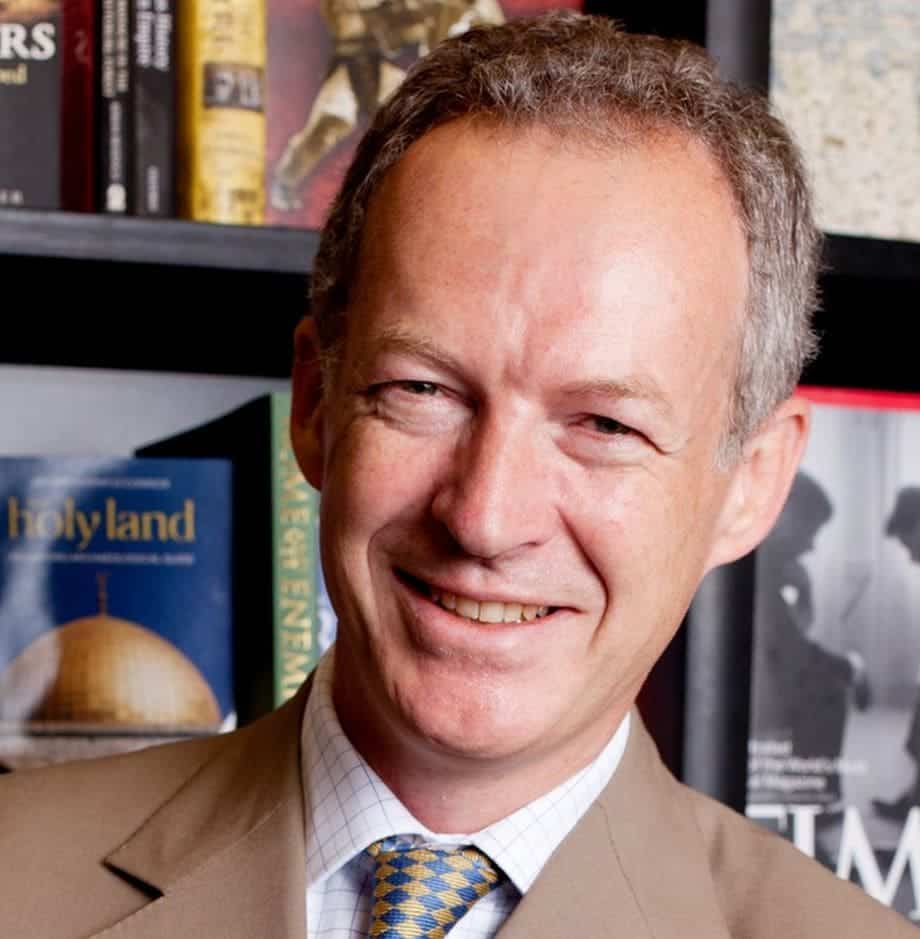 Nook Gets a Reprieve Under Daunt

On the Sad Puppies "Defeat" at the 2016 Hugo Awards

Well, it might have been new to that audience.
There seem to be a lot of traditionally published authors who have been following the Grafton model of career development: "hone your craft and trust the universe to take care of you". 🙂

Except you could have found all this info simply by keeping up on industry news.

Which is exactly what the Graftons of the world don’t do.
And there’s a lot of them out there blithely unaware the foundations of the system they know are eroding beneath them.

Am I the only one who doesn’t know who/what "Grafton" is? I get the sentiment but not the reference.

Sue Grafton, the author of the "A is for Alibi" mystery series.

A couple years back Grafton gave an interview telling aspiring writers not to selfpub because if they did nobody would take them seriously. That they should simply focus on honing the craft and "trust the universe to take care of you".
The pushback was enormous and she walked it all back, saying she didn’t keep up with current events and was only speaking of her experiences. Back in the 80’s and 90’s.
She is not alone.
Over the past few years a whole bunch of "name" authors have dropped equally "authoritative" and equally clueless advice and/or diatribes. At the same time, they bemoan their decreasing royalty revenues. But it never occurs to them there might be a link between their attitude and their finances.
Not many businesses where you can prosper without keeping track what is going on in it.

Yes, this is a pretty good summary of the more common book-related income possibilities. Some genres have more options than others, of course.

Hmm… I didn’t see the presentation but there was no mention of selling IP to film and television?

If so, that would be kind of like talking about the various ways a mathematician can make money, teaching at universities, doing accounting part time, launching a Kickstarter… and not mentioning that there might be uses for their talent in Wall Street where the really big money is.

I always find it odd that writers seem to be discouraged from thinking they can get films and television produced from their stories, which is admittedly difficult, but pointed in the direction of begging for funds from Kickstarter, which is arguably just as difficult. But the rewards in success are night and day. The money/fame/opportunities to the writer of The Martian (or Sixty Shades of Grey) dwarf the rewards of a Kickstarter campaign.

I say this frequently, and I’ll say it again, the real opportunities for self-publishers will come from their works being exploited by Hollywood type companies (the number of which are growing with Hulu, Netflix, etc.). Indy writers even have notable advantages to eventually getting their works produced. (Self-publishers can write more, generally focus on genre, write more topical and edgy material, etc., etc.)

[…] pundits would tell you that the best opportunities for authors are the ones they create for themselves, and now that apparently includes enhanced ebook formats like Amazon's Kindle in […]