This post is a follow up to one I wrote a couple weeks ago which covered how some libraries were boycotting Random House over the jump in ebook prices. I had a thought this week, and it turns the entire situation on its head.

The back story to this post begins a couple months when Random House announced that it would now charge libraries 3 times the going retail price for ebooks. That didn’t go over well, with first one library consortium in Nova Scotia and then another in Connecticut announcing that they were going to boycott Random House ebooks.

It sounds like a big deal but it’s really not.

Her’s the problem. Neither consortium, so far as I can tell, has completely stopped buying books published by Random House. I’ve carefully read what they’ve posted online and the consortiums have only stopped ebooks. That means they’ve shifted their purchases to only paper. Technically that is not a boycott.

In my opinion, it doesn’t even come close to being a boycott. I would have thought that a boycott involved, as a way to express disapproval, breaking contact completely. These libraries are still buying Random House titles, and that means they’re just one of many libraries unhappy with the situation.

If you boycotted a car maker because of price gouging on a particular model but you then bought a different model from that same company, would they even care? No, because that’s not a boycott.

While the consortiums may have a big stink over the issue, their actual response is no different from anyone else’s. They’re still buying books from Random House. This really looks more like a hissy fit than a boycott.

We still have not seen a real boycott yet, and I don’t ever expect to see one.

P.S. Sorry it took me so long to see through the hype; I only recently realized that everyone else was misapplying the concept of a boycott. 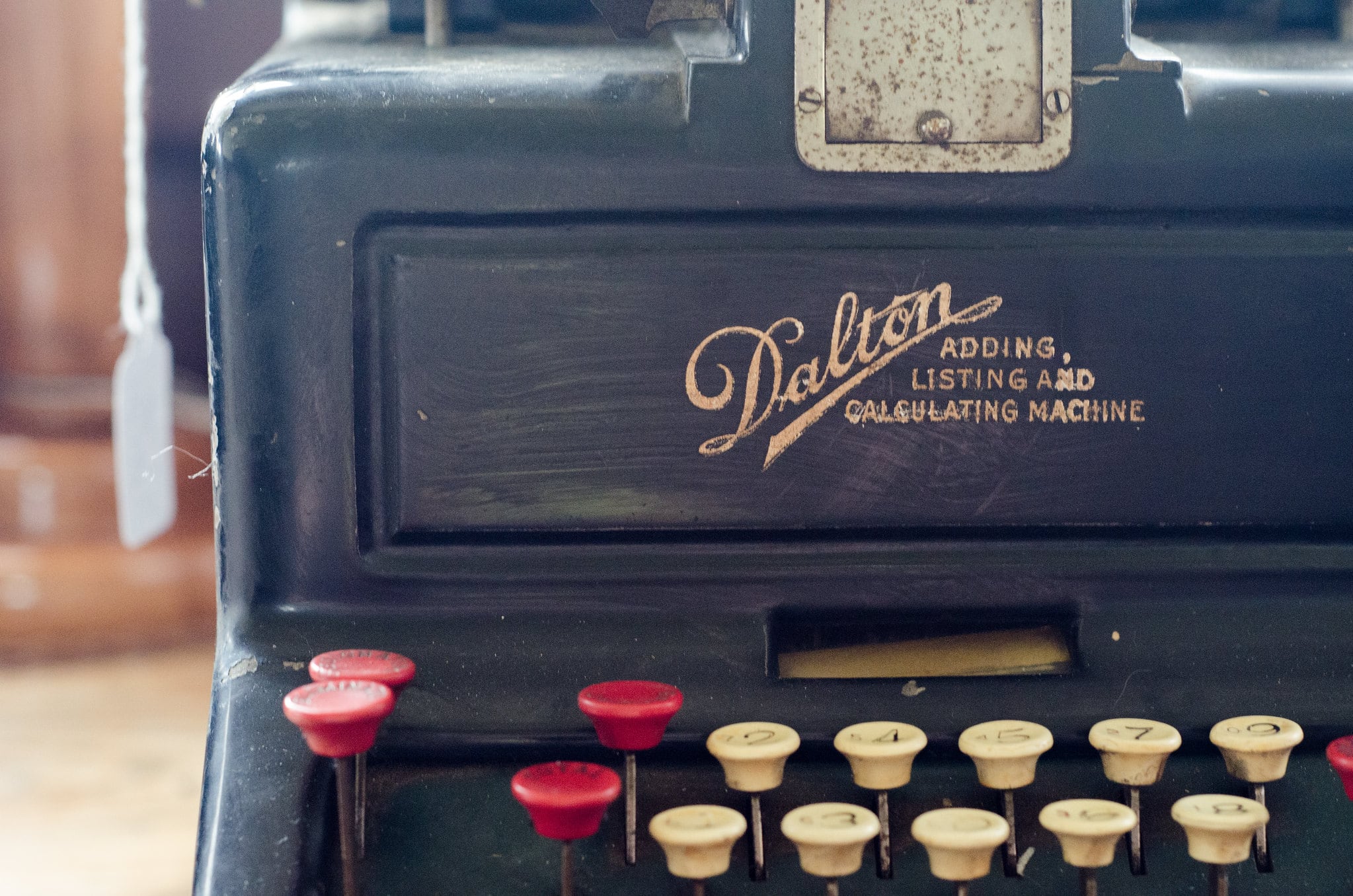 In other words, Random House gets exactly what they wanted.