Remember the white Kindle Paperwhite Amazon launched in China and Japan back in April? Soon you’ll have the chance to buy one.

In addition to launching the new white basic Kindle today, Amazon has also announced that the white Kindle Paperwhite will be start shipping in the US and elsewhere in the world on 30 June (it’s listed on local Amazon sites, yes).

The price is the same as with the black model ($119. 119 euros, £109, etc), and all of the technical details are the same, including the 300 ppi screen, 4GB of internal storage, frontlight, touchscreen, the works. It even supports the Voiceview accessibility feature which Amazon launched earlier this year.

It is, in almost every way, the same Kindle as before, only now with a white shell. And that raises the question: Why would you want one?

A white shell tends to make E-ink screens look more gray, whereas a black shell makes it look more white. So wouldn’t you want to have a black shell and a whiter screen?

Sure – unless, as one reader pointed out to me last year, you want to make full use of the screen. The nice thing about a white shell is that it lets you reduce screen margins to the bare minimum, and have text right up against the edge of the screen.

Having the text so close to a black shell would look terrible, but with a white shell it effectively makes the shell the page margins, giving you a larger screen.

I’d still prefer a black shell, but I can see the value, can’t you? 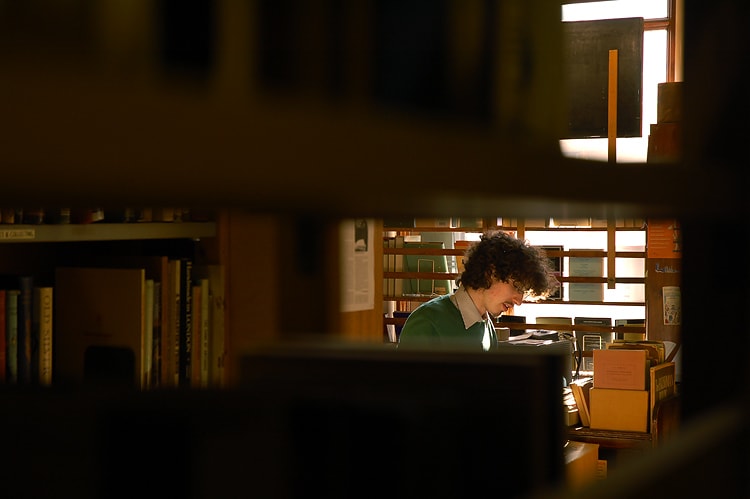 Actually you can’t reduce screen margins to bare minimum, the Kindle software gives a fairly large margin even at it’s lowest setting. That might be a factor in a Kobo in which you can completely eliminate the margin but should not be a factor in buying a white Kindle.

The white shell does make the background look grey but it also makes the text look black.

A black shell does make the background look white but it also makes the text look grey.

With the light on the paperwhite you can make the background look as white if not whiter than the shell though.

I checked it out and noticed the same thing … but I love my Paperwhite and would grab another one in a heartbeat (either black or white) if my wife wanted one. For me it is the sweet spot of features and price.

Yes I agree. If the fonts were bolder on the Paperwhite it would be perfect, other than that it is excellent. I find it easier to hold than the Voyage and it’s obviously cheaper. It has a light and higher resolution than the basic Kindle.

>that it lets you reduce screen margins to the bare minimum, and have text right up against the edge of the screen.

Huh? You are aware that the Amazon UI does not allow this option, right?

On another note, this latest offering is ****ing boring. How about Amazon die and let a company willing to offer choice and innovation have at the US market? Yet another 6″. Zzzzzzzzzzzz.

Nope. I didn’t know that. I guess I should have done my research first.

It’s an understandable mistake. It is hard to believe that a company would deliberately and unnecessarily restrict users from utilizing the whole screen, especially on a flush-bezel design like the Voyage and the Oasis.

Why would Amazon force users to leave a big border around the screen when they could use it to show more text? DUH! I guess it’s the same reason they don’t include a BOLD font.

Amazon isn’t going to vanish in a puff of smoke and brimstone any more than Microsoft, Apple, Google, or Facebook.
Their offerings may not be to your taste but they certainly are to the taste of their millions of satisfied customers.
And since Amazon doesn’t command squads of hitmen kneecapping competitors there is nothing stopping anybody from selling alternatives, even on Amazon’s own website. Which they do.
There’s plenty of non-Kindle options available go consumers.
Consumers simply *choose* not go exercise those options.
That is hardly Amazon’s fault.

This is very true – we were a B&N family, members of the discount program (still are), and the first e-readers were the original Nook (I used PDA, phone and tablet … ) … so they *had* us – but due to inept handling of things they lost us. The Nook software UI got continuously worse and less intuitive (and less responsive) and my wife found it annoying. Bought her the 2nd gen Nook tablet (before they punted and went Samsung) … and THAT was just an 'epic fail'. Compared with the variety of Kindles and Kindle Fires we’ve owned that have been wonderful.

[…] Page costs the same as the recently launched white basic Kindle, and in order to get the price down Tolino used a screen and more limited […]