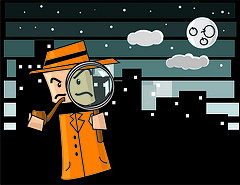 A juicy rumor crossed my desk this evening which is bound to get a lot of attention in the next few days. After looking into its provenance I am reasonably convinced that this rumor is completely bogus, but its origin is interesting enough that I wanted to share it.

The rumor in question came to me via a local news site in Arkansas, which reported that Walmart is going to buy the Nook division from Barnes & Noble.

The fun thing about this rumor is that it didn’t start out a rumor, but only became one after a series of bloggers misread a source article and then added their own speculation to the mix.

As this post will show, the blogosphere sometimes resembles a game of telephone, and just like in that game the message can be garbled as it is passed from one site to the next.

To show you how that happened, I’m going to take you from the newest report to each older link in the chain and eventually to the original source.

The post that crossed my desk this evening (and is currently the last link in the chain) was published on The City Wire, a news blog for northwestern Arkansas (where the Walmart HQ is based). They lead their article with this:

Wal-Mart is reportedly mulling a purchase of Nook from Barnes and Nobles as the Bentonville-based retailer continues to explore ways to expand its footprint and service offerings against Amazon.

TCW linked to Seeking Alpha as a source. That investment site adds more fuel to the fire with a post titled "Wal-Mart Looks To Step Up Competition With Amazon As It Considers Buying Nook", which lead with:

The recent rumor that Wal-Mart could buy the beleaguered Nook division from Barnes & Noble is a clear indication that Wal-Mart intends to heat up its retail rivalry with Amazon. You need go no further than Wal-Mart’s own book section on its website to understand its motivation for acquiring Nook. Prominently featured at the top of the page is a banner ad for "Great Gifts," with a line below reading "from Hachette Book Group."

This seeking Alpha article linked to another SA post. It was little more than a blurb, merely saying that:

TheDeal reports today Wal-Mart is interested in the e-book market and could make a bid for Nook Media. Worth noting: Much of Nook Media’s value is tied to its college bookstore ops rather than the Nook hardware and digital content businesses.

The blurb quoted above is fairly accurate interpretation of what TheDeal reported, which is:

What’s next for Barnes & Noble Inc.’s (BKS) NOOK business after Microsoft Corp.’s (MSFT) recent sale of its minority stake in the flagging e-reader venture? One possible scenario is a buyout by Wal-Mart Stores Inc. (WMT), a source has told our colleague at TheStreet.com Jeremy Greenfield.

According to the source who did not want to be named, Wal-Mart is exploring entering the e-book business. The retail giant has certainly been active in the digital space, cinching no fewer than 14 e-commerce deals in the past several years.

And of course TheDeal is referring to Greenfield’s piece in The Street in which he claimed that Walmart was exploring the idea of ebooks.

To be more exact:

According to one source who did not want to be named, the big retailer is exploring entering the e-book business. Buying Nook would be an easy and inexpensive way for the company to do so. Wal-Mart declined to comment.

That is a hugely different story from what TCW and Seeking Alpha claimed, and it is a reminder of why one should always look for the original source when reporting on a story.

And now that I have identified that original source, there’s no need to address the rumor. It has no provenance and is based on a misunderstood meme which mutated as it was repeated.

And while we’re on the topic, I don’t think much of Greenfield’s piece either.  It fails to discuss any part of Nook Media other than the ebook platform and thus missed a chance to make the point that Walmart might see value in the 700 plus college bookstores which make up one part of Nook Media.

Greenfield also ignores the point that Walmart could have bought Nook Media at any time in the past two years. B&N would have been willing to sell, and yet we didn’t hear rumors that they had even talked about it. (Coincidentally, there was a report last year that Microsoft was going to buy Nook Media, but in retrospect it now seems MS merely explored the idea and decided against following through.) 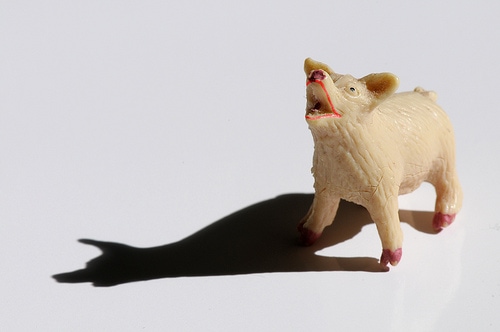 And now that B&N is adding services to Nook Media in anticipation of taking Nook Media public, I would argue that it’s clear that B&N doesn’t have any potential buyers in the wings.

The new POD services and overpriced editorial services are the equivalent of putting lipstick on a piglet. B&N wouldn’t bother doing that if they thought they could sell Nook Media to another company.

I could have come to the wrong conclusion, but at this point I can say that I will be terribly surprised if someone steps up and buys Nook Media. 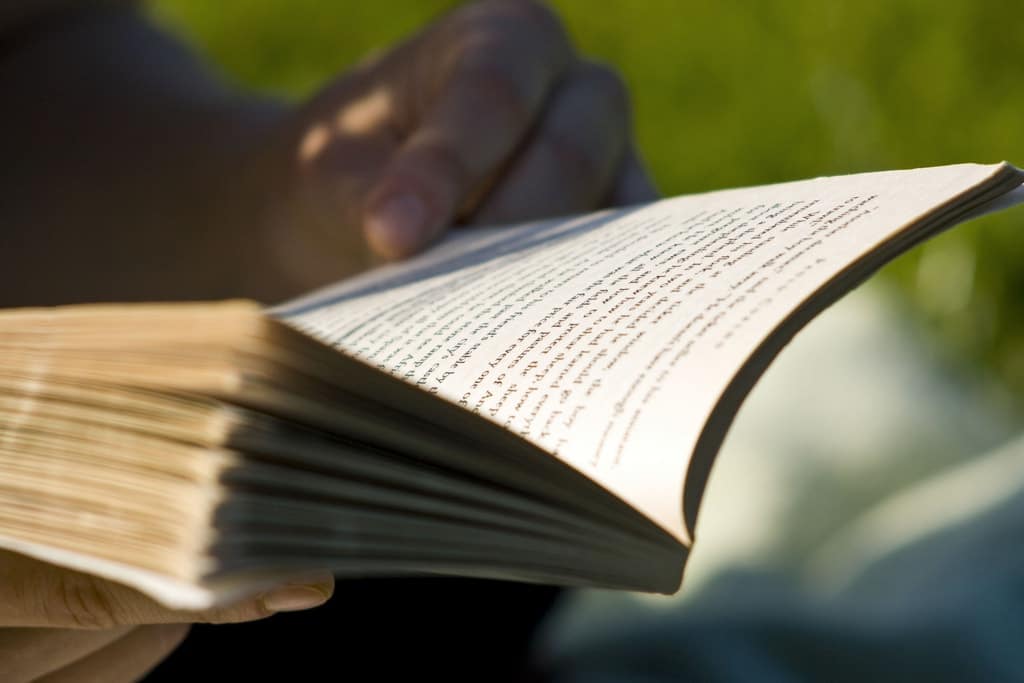 Read-Shaming Starts in the Classroom

While we agree with your concerns about the provenance of these reports, we still believe Wal-Mart and Alibaba remain contenders for Nook,

Both Tesco (Blinkbox) and Sainsbury in the UK have shown supermarket ebook stores are viable (the likely sell-off of Blinkbox by Tesco next year is to do with bigger problems within the company, so the idea that Wal-Mart is looking closely at ebooks goes without saying.

Nook is simply the easiest (and probably cheapest) option to grab a piece of the action. A ready-made store with a not insignificant customer-base, a not insignificant share of the market, and the infrastructure in place to deal not just with mainstream publishers but with the self-publishing movement too.

That makes the proposition (given any buyer would take on the up-and-running company, not the debts and costs of getting this far) an appealing one to extremely cash-rich operators like Wal-Mart and Alibaba, both of which have a clear interest in digital content, and both of which see Amazon as their main rival.

Both could buy Nook (and B&N itself) out of loose change and both could throw endless cash at the new business to build on what is already there. Both have global ambitions and Nook has a global infrastructure in place to help fulfill those ambitions.

And with Blinkbox Books (and Blinkbox other digital media) likely to be on the market in 2015 as Tesco resolves more pressing problems, there could be a double-whammy ahead.

The question is what is the benefit (to either) of getting into the US eBook market this late, other than picking a fight with Amazon on Amazon’s turf? 😉

Basing a business strategy on how it might hurt a rival instead of how it might benefit you is a good way to make a small fortune out of a big one.

Unlike Amazon, Walmart is not deeply into the trade book business… they used to be in the *bestseller* business but they’ve been downplaying that. Even if they weren’t, they could launch an ebookstore, let’s call it Vudu books, in three months flat by making two phone calls; one to Overdrive or Bluefire or Textr, the other to smashwords and be in business without spending a third of what it would cost to buy Nook’s screwed up operation.

And Alibaba? Their competition with Amazon is in b2b and third party affiliate sales, not in US direct to consumer sales. Look at what Rakuten’s turned buy.com into. And see how strongly they "support" Kobo to see what Nook might expect from Alibaba. Which reminds me, does Alibaba sell ebooks in China?

Btw, if I wanted to look for somebody looking to pick a fight with Amazon that might be willing to waste money buying Nook’s shrinking market share, I’d look to Google, who are genuinely spooked that more online shoppers start their search on Amazon than Google.

Or Yahoo. Given how Yahoo has thrown money around by the billion over the past two years I am surprised they didn’t buy Nook.

"Basing a business strategy on how it might hurt a rival instead of how it might benefit you is a good way to make a small fortune out of a big one."

This is true, but for some reason there are many pundits which think that Walmart should do exactly this.

What exactly would those two retailers get from Nook Media, besides buying a money pit? Yes, I know that everyone says that they should invest in digital, but look what happened the last time.

Walmart got into selling mp3s, and then got out. Their only real digital investment is Vudu, which compliments more DVDs more than it replaces them.