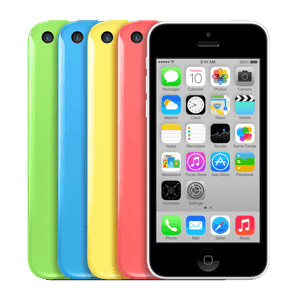 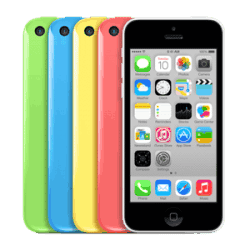 There’s a new rumor going around today that Apple is planning to launch a 4″ iPhone next fall as a smaller compliment to the 4.7″ and 5.5″ models they launched a couple months ago.

Some blogs think this rumor is complete hooey, but I am less certain. According to Cult of Mac:

Personally, I’d suggest the report is 99 percent likely to be nonsense. Apple only just upgraded to the larger screen size with the iPhone 6 and 6 Plus, to both critical and commercial acclaim. Between them, the two handsets smashed records with 10 million+ sales in their first weekend on sale, and analysts arepredicting 71.5 million more units will sell over the holidays.

My usual rule is to disbelieve Apple rumors until I see solid info like an attributed statement, parts, photos, or diagrams, so I won’t come out in support of this rumor. But I also won’t dismiss it cavalierly.

And yet Apple has all those models. And if Apple has 2 iPhone models, can you say with absolute certainty that they won’t add a third model to the lineup?

I wouldn’t be so sure. What do you think? 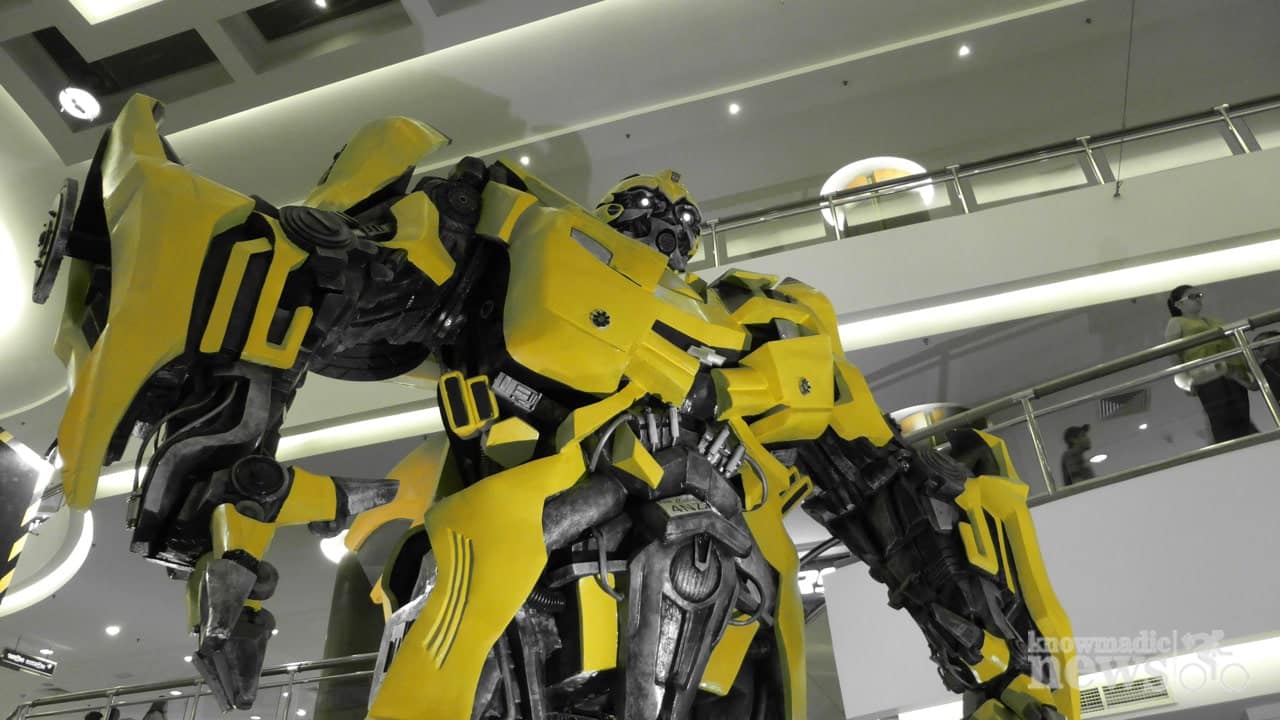 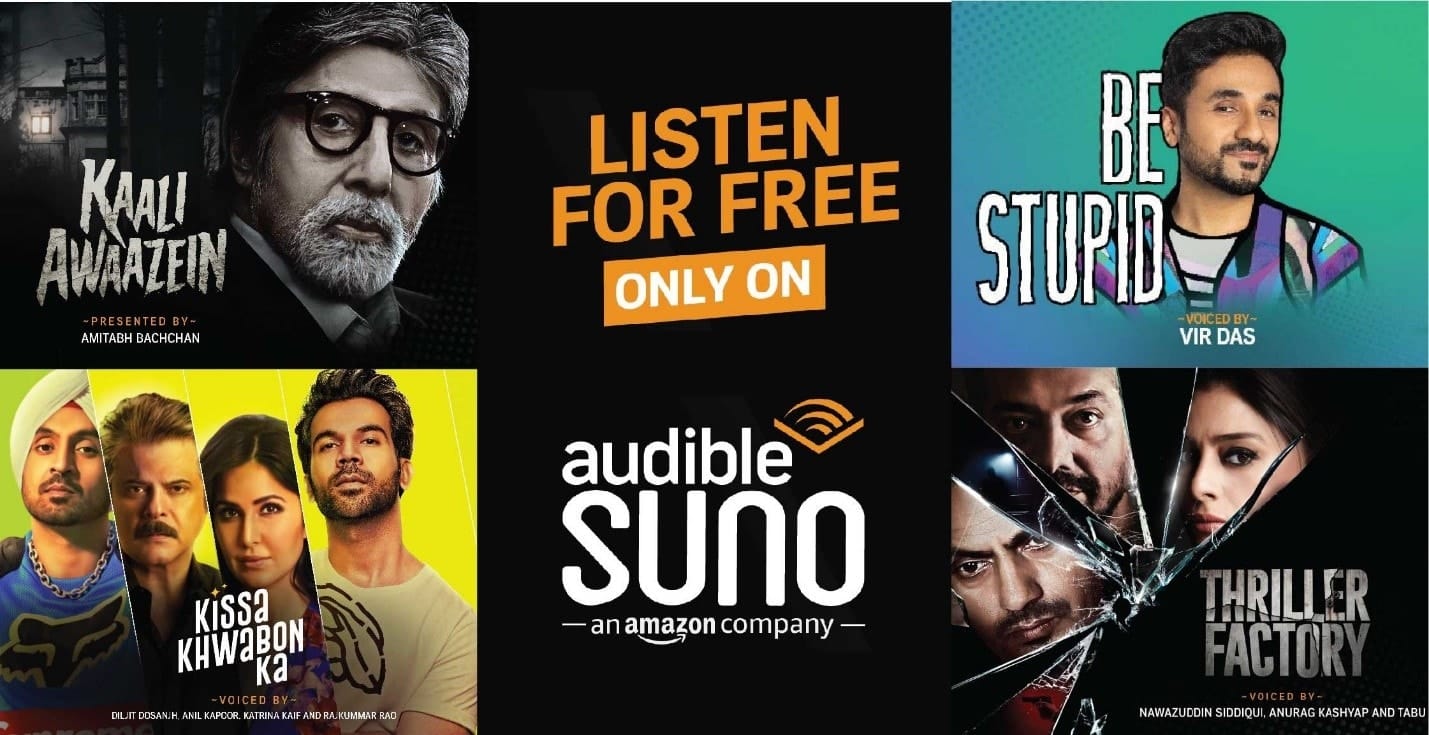 I think there is still a huge market for a 4-inch iPhone. I am not upgrading my iPhone 5S even though I have an AT&T Next plan for the very fact that I want to wait for the ones that come out at the end of the year. If there’s a 4″ version, I’d definitely bite.

I broke my Galaxy S2 within six months of having it. I haven’t gotten any of the more than 4-inch phones since.

I don’t know how likely such a phone is, but I know I’d like for it to be a reality. I’m happy with the size of my iPhone 4, and have no intention of upgrading to the 6 or dinner-plate-sized 6+.

Plus, by the time next fall rolls around a lot of owners of existing 4″ iPhones will be looking for replacements as their current phones start to fail.

Why shouldn’t Apple sell a 4in phone?
Samsung does. 🙂

I really hope there is future for 4″ phones because I can’t imagine myself using a 5″ phone (phablet in my opinion 😀 ). I don’t want to buy a 2 years old model when I have to change my xperia z1 compact.

I am quite sure Apple will offer a smaller phone alongside the new large ones. A lot of people have small hands or prefer a smaller size for portability. With the latest models, Apple has finally acknowledged that their (initially successful and extremely profitable) "one size fits all" strategy must be revised. I expect them to meet Samsung in the middle (Samsung had previously made the opposite mistake of offering too many models to the point of confusing buyers and adding unnecessary cost).

Yep, I’ve heard from a number of people on Twitter that the iPhone 6 was too big.

I think this size is to hit a price point in the increasingly important market of China. They have very strong and price depressed competition from Chinese OEMs (especially Xiaomi). Of course there will be demand in other markets but that’s the likely viability decision.

If Apple does this, I hope it means the end to the talk about how iOS is a unified ecosystem versus the fragmentation of Android. Newest versions of iOS will run on 5-6 different screen sizes, and if I remember correctly iOS versions 6-8 are still out in the wild.

Right now there are products with 6 different screen resolution/geometries in the iOS ecosystem (don’t forget the iPod Touch). That might not be as fragmented as Android but it is a far cry from what Apple started with.

Screen size is not the real issue with Android fragmentation. The bigger issue is that most Android phones are using much older versions of the operating system. Apple users upgrade to the latest version much faster. Also, non-Google approved modifications of Android (like Amazon’s and various Chinese versions), so called forked-versions. So yes, Amazon is more fragmented and it probably always will be.