AAP Reports eBook, Trade Revenues Down in First Half of 2016 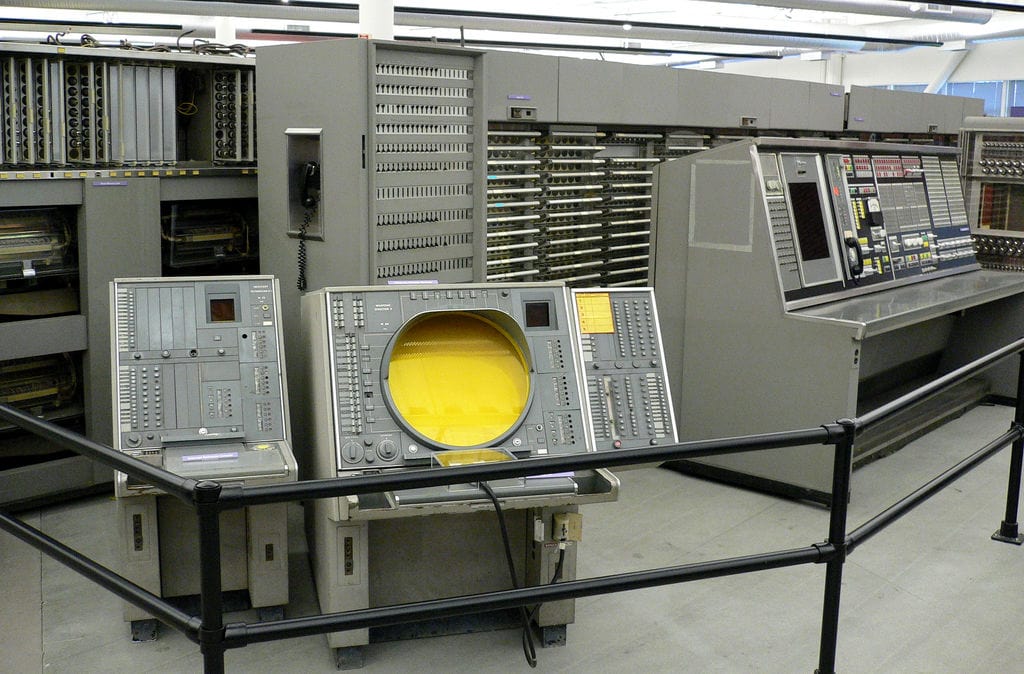 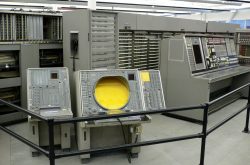 The latest stats from the Association of American Publishers show that the Big Five publishers' ebook revenues continue to decline.

In that segment, adult book revenues declined 2.8%, while religious presses and kids books each rose 10.4% and just under one percent, respectively.

In terms of formats, revenues from hardback sales grew one percent while paperback sales rose by 8.8% and sales of audiobooks increased by 32.3%.

All that good news came to naught, though, thanks to ebook revenues.

Publishers’ revenues (sales to bookstores, wholesalers, direct to consumer, online retailers, etc.) were down 3.4% for the first half of 2016 vs. the same period in 2015. The greatest percentage gains from the first half of the year came from Religious Presses, up 10.4%.

While revenue for Trade Books grew 6.7% in June, the gains were not enough to counter declines from earlier in the year, and the overall category declined 1.1% in the first half of 2016.

“After a tough first quarter – with trade sales down 7.4% from the prior year – second quarter sales have bounced back with 4.6% growth. Sales of adult, children’s and religious books all increased in the second quarter due to a mix of factors including movie tie-ins, a diversity of titles from small and midsize presses, and religious presses recovering from a tough 2015,” said Tom Allen President and CEO of AAP.

Below is a chart that shows the market share of various Trade Book formats for the first half of the year from the past six years. Of note, eBooks have around the same percent of market share in 2016 as they did in 2011, while audiobooks doubled their share. The most consistent category has been hardback books, which has ranged from 33.0% to 36.4%. 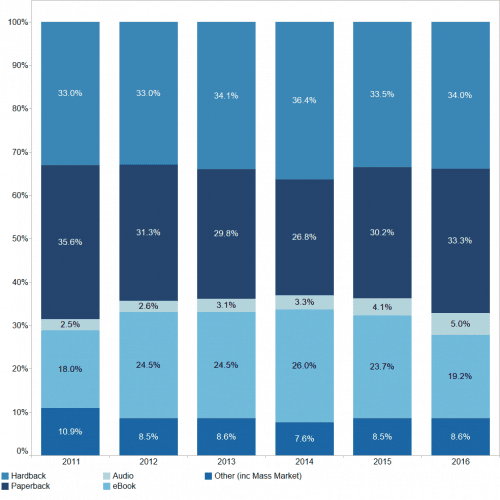 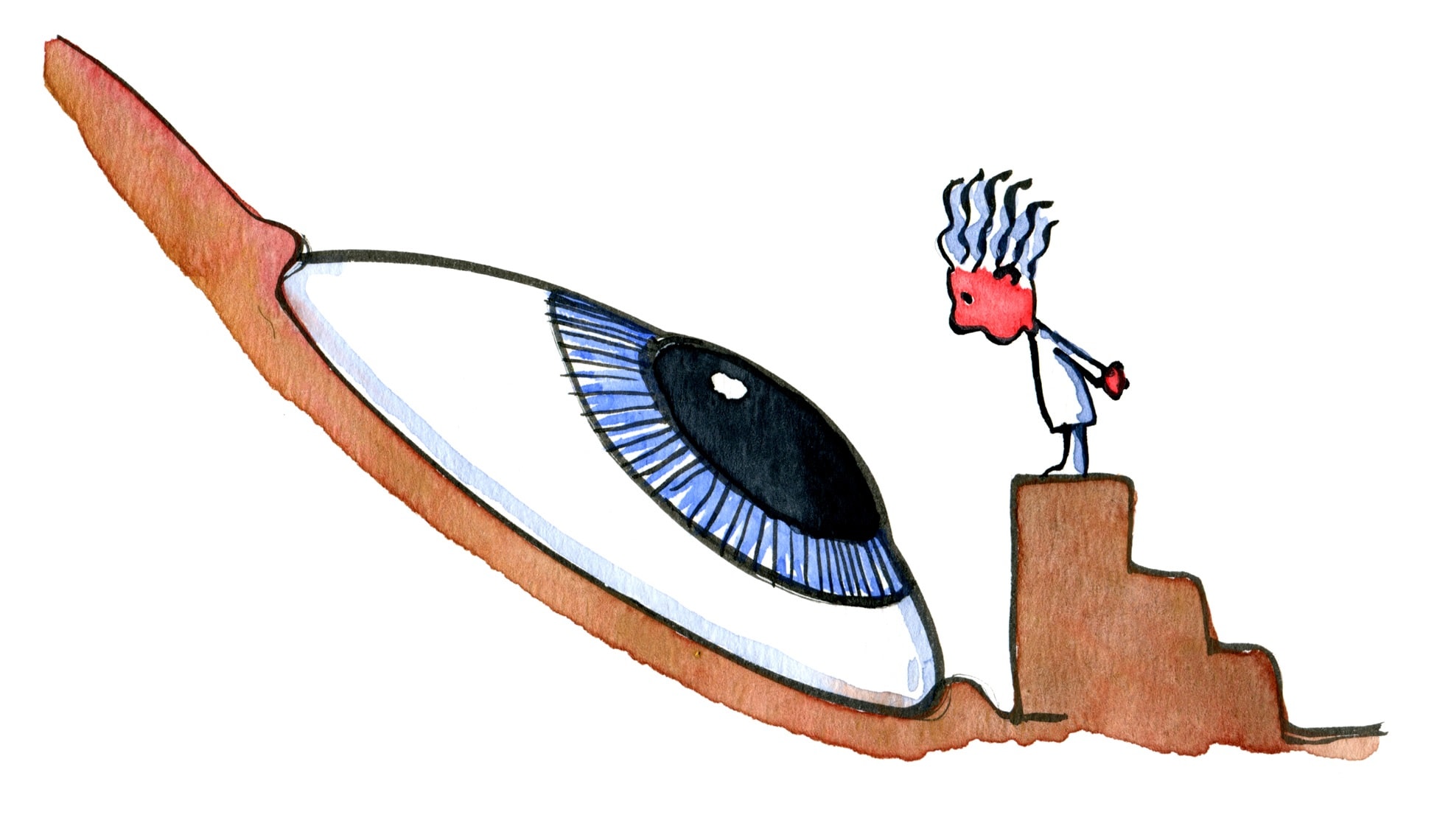 AAP Reports eBook, Trade Revenues Down in First Half of 2016 | The Passive Voice | A Lawyer's Thoughts on Authors, Self-Publishing and Traditional Publishing November 17, 2016 um 9:00 am

[…] the subject of “newsworthy, but”… the Association of American Publishers has announced that in the first half of 2016 sales were down 3.4%…. I add the “but” because it is getting to the stage where yet another report of rising print […]

Interesting, very interesting. Would AAP members have more eBook sales if they charged slightly lower prices, rather than insisting on prices above $10? Sometimes, their eBook versions are almost as high as the paperback version. Just wondering…