never one to miss an opportunity to sell more stuff, and that’s why they launched an installment plan today.

The retailer is so eager to sell you a Kindle Fire HDX that they are willing to let you split the cost into 4 payments spread out over 9 months.

The deal, which is the talk of my Twitter feed today, is only good for the new Kindle Fire HDX and Fire HDX 8.9.  Amazon launched these tablets a couple months ago to much acclaim and now they are more eager than ever to get them out the door.

Amazon is selling the tablets to approved buyers with no hidden charges, no interest, and no credit check.  The payments will be collected at 90 day intervals over the next 9 months, but of course you can pay the remaining balance in full at any time.

This sounds like a good deal, but Amazon still has a couple hoops you have to jump through; a buyer must have been an Amazon customer for at least 2 years and live in the US. Also, this deal is only good until Christmas Eve.

This installment plan is the third new sales/marketing idea which Amazon has tried in the past month. In late November Amazon started a new program offering 30 day free trials on their tablets. That offer is still going on, but it cannot be combined with the installment plan.

Also in late November, Amazon was revealed to have a series of temporary booths in malls across the US. According to Amazon these booths were part of Amazon’s marketing effort to promote the Kindle, but I can’t help but wonder if they might eventually grow into retail stores. 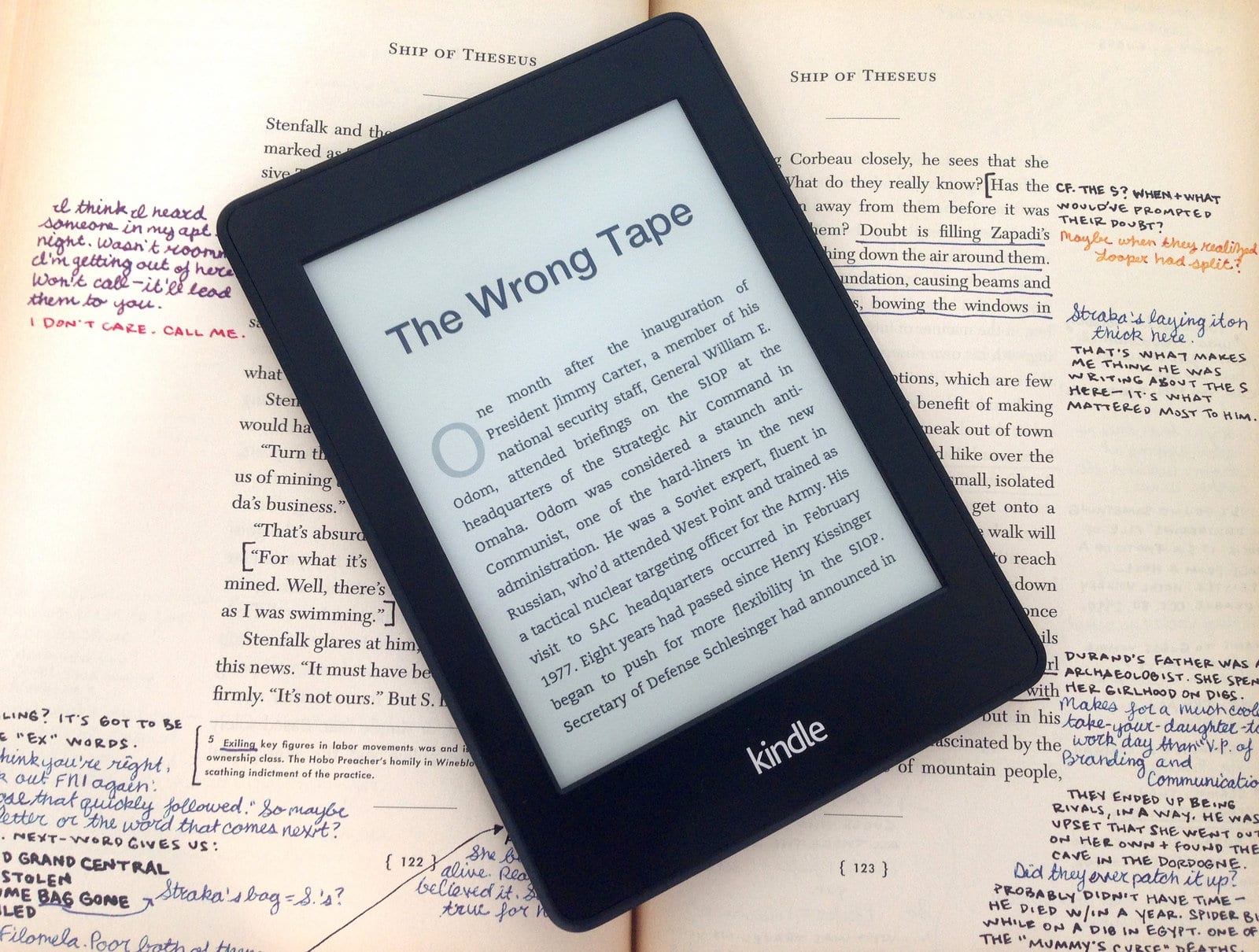 Must be targeted audiences only. When I click on the link, I get "We’re sorry, you are not eligible for this offer." :/

Yep. Amazon might say no credit check but I bet they ran the check a long time ago.

And how would they run a credit check without your social security number?

Okay, perhaps they didn’t run an actual credit check, but do you really think they couldn’t have gotten enough info to generate the equivalent of one?

They can check your credit card to see if you’re good for it, much as auto rental companies do.

This is very laughable, they are trying to promote the sell of a tablet, but only in a iPad dominated US market and already (two year minimum) existing Amazon customers. What "c minus" average marketing major has Amazom hired from the local community college? You want to dominate the tablet market, you need to gain more loyal customers in addition to maintaining you current ones.

Weird. I have good credit, have been an Amazon customer since the late 90s, Prime subscriber since it was an option, and even have an Amazon credit card that I’ve never missed a payment on, yet it tells me I’m not eligible for the offer. Whatever their criteria is, it’s bunk.

Edit: Maybe Prime is the disqualifier? I wonder if this is only for folks who haven’t yet sold their shopping soul to Amazon like I have.

Maybe they limit the number of offers at any one time.

[…] Kindle on Layaway (The Digital Reader) You can now buy that new Kindle Fire HDX that you wanted with four (easy!) payments over nine months. […]