on the heels of news about the bitter Amazon-Hachette renegotiations, new reports are coming out of Germany today that Amazon is using similar hardball tactics against another publisher.

Frankfurter Allgemeine Zeitung (FAZ) reported this morning that Amazon is renegotiating its contracts with Bonnier, a Swedish publishing conglomerate. Bonnier owns several German publishers (including Ullsteinhaus, Piper, Berlin, Carlsen), and Amazon is using tricks similar to the ones used against Hachette here in the US.

According to FAZ, Amazon is reducing the number of copies of Bonnier titles they carry in their warehouses, adding long shipping delays to newly ordered books.

Sources say that Amazon is seeking not just new terms for their book contract with Bonnier but also new terms for their ebook contract. The retailer is reportedly pressuring Bonnier into offering a steeper discount on ebooks. Rather than pay Bonnier the accepted industry standard 70%, Amazon wants to reduce that to only 50% to 60%.

And that’s not good news for anyone other than Amazon.

I know some might expect me to defend Amazon here in much the same way I took their side in the Hachette dispute, but one key difference between the Bonnier and Hachette negotiations is that with the latter there is a potential upside for consumers. Consumers stand to gain nothing from the Bonnier dispute.

In the US, Amazon’s fight is against a publisher which had previously conspired to raise ebook prices and restrict competition. If Amazon wins it means means lower book prices in the long run, but that probably will not happen in Germany.

Germany has fixed price book laws; publishers set the retail price and retailers are not allowed to discount their books more than (I think) 10%. As a result, any money that Amazon squeezes out of a publisher ends up in Amazon’s pocket, and not in the pocket of consumers. 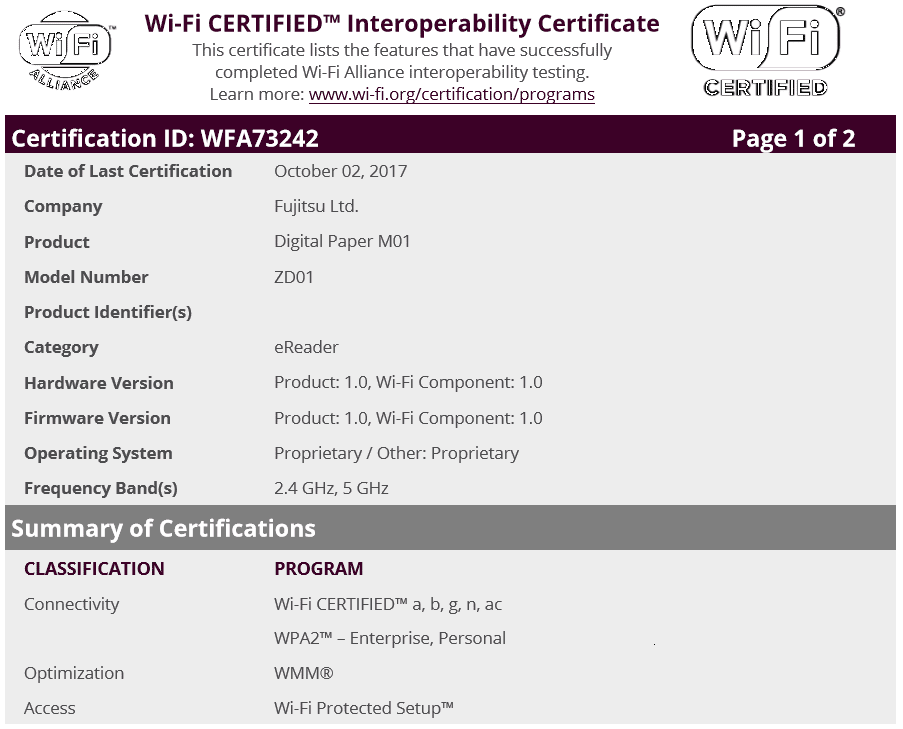 It’s not good, no, but that may be more the fault of the law than Amazon. That’s basically govt mandated agency pricing writ large. Retailers have little choice but to make their profits from the publishers and consumers pay, pay, pay. And this is the world many who opposed the price fixing case want for us. No thanks.

Actually most companies are trying their best "to be the only monopoly and only company that sells everything with no competition", so that they can earn more money. Monopoly is never a good thing for customers, but what can we do? Pay more money to buy things from smaller shops? I never do this because this hurts my pocket.

all the major (and minor) publishers should collectively buy Barnes & Noble and sell their books exclusively through B&N and indie publishers and tell amazon they’re no longer interested in doing business.

If the publishers actually paid their authors well, they don’t. They have to sell a lot of books to make a good living writing. But the authors make the publishers millions. And becoming a monopoly under B&N is a terrible idea. But then the publishers can set the high prices they want so it works for them, just not for many of us.

This is the most ludicrous statement I’ve ever heard. Do you see the list of bestsellers? Everyone of those authors is being paid very well or they’re making money the old fashioned….they’re earning it with royalties. If you’re referring to just ebooks, that’s an entirely different discussion and I disagree with you there too. Publishers when not giving advances are paying 30% of net receipts and beyond to authors. Publishers still have offices, marketing, publicity, all sorts of overhead and in most cases, substantial advances to cover. There is probably 40% less shelf space than there was five years ago so it’s getting harder and harder for the entire publishing business. Self-published books are going to end up being lost online with no chances of promotions from the likes of Amazon and Apple.
Steven Zacharius
CEO-Kensington Publishing Corp.

this must be one of the authors whose books sell <5000 copies and they can't figure out why they're not rich yet.

Every writer on the bestseller lists is well paid? That’s a reach. The threshold for getting on one of those lists is coming down, and it depends on which lists you’re talking about and the criteria for making it too. And then there’s the matter of what their contracts say. Nobody can say they’re well paid (or not) without knowing the terms of their deals. Plus, we’ve seen examples of folks gaming those lists, doing things like pre-ordering lots of their own books. As for net deals, there’s an old adage in the movie industry; don’t take a net deal because there’s never any net. If you’re going to be involved in a net deal, it’s always better to the one offering the cut of net deal than the one receiving it. Net deals frequently guarantee you’ll be underpaid. And publishers' infrastructure costs really have no bearing on what the cut of proceeds should be. Whether it takes you five folks or fifteen, the end result is what should determine the percentage. You wouldn’t give a writer an extra few percentage points on royalties or a bigger advance just because they have a higher mortgage or a bigger car payment would you?

having received "net" payments i can concur that the old adage is true. net was indeed nothing beyond paltry advance. but i don’t think i ever made it beyond the 5000 copy threshold. am i happy with what i was paid? no. did the publisher get rich off me? no.

I’m referring to NYT printed list. I think I’d be pretty safe in saying all of those writers are very well paid or they’re earning it in royalties. The net example you are giving, like a movie net deal, is not the same thing as being paid for digital sales on net receipts. Net receipts is a very clear definition with traditional publishers. It means what they receive from the online retailer….no other costs are subtracted and the author gets a given percentage of that money.

that’s too sweeping a comment to accurately make. many authors are paid huge sums for their books, others much less. for many of those authors who are paid much less, their books only sell 5000 copies in hardcover. there is very little to no money to be made for a trade publisher on a print run of 5000 copies.

the idea of the vertical integration of the publishers and B&N would be to remove amazon from the equation. Selling books little to no profit or as loss leaders is wonderful for me as a buyer but as someone who also works in the industry, it’s a disaster. Now that Amazon is facing more troubling profit issues they’re trying to squeeze publishers further. If they succeed that means less profit for publishers and lower advances for authors. Removing amazon from the position of crushing control they currently have is essential.

Things are cyclical in nature. Websites change and you never know who’s going to pop up next. If Apple or Google really wanted to be in the ebook business big time; they could compete in a flash. They could absorb the loss on books just as Amazon does now while trying to wipe out competition. Whether they choose to is a different matter. Everyone remember My Space….here today, gone tomorrow. Borders, Crown Books, same story.

Once they finish winning their lawsuit, Google will have an asset even Amazon can’t match: the Google Books database (and the technology they used to build it). Looking at the settlement proposals, Google clearly was interested in aggressively exploiting it. Unfortunately, we don’t know if they are now (though missing acquisition opportunities like Goodreads suggests that window might have closed).

In retrospect, suing over Google Book Search might have been the single greatest strategic mistake in the history of ebooks. If authors and publishers had gotten on board then, they would probably have a powerful and entrenched counterweight to Amazon now…

[…] Swedish-owned Bonnier crosses the line from playing dirty to illegal. As you may recall from when I broke the story in May, Amazon was said to be pressuring Bonnier by letting Bonnier’s print titles go out of stock […]

[…] had been in a protracted contract dispute in Germany with Bonnier since May 2014, and had been using the same tactics, and facing the same criticism there as in the US, including a […]

The Seattle Bully and How Publishers Can Fight Back | BookShout December 2, 2014 um 5:04 pm

[…] looks like Amazon is trying to push around Hachette.  And Bonnier.  Who’s going to be […]

[…] similar tactic was attempted last year during Amazon's negotiations with Bonnier.  That eventually came to naught, and I expect that the current threat of filing an antitrust […]

[…] Bonnier is relatively unknown in the US (aside from that contretemps last year with Amazon), this is not a small publisher (in 2013 Bonnier had revenues greater than Simon & […]