In 2012 the Burroughs estate, upset over Dynamite Comics publishing graphic novels based on Burroughs 's Barsoom stories which had already fallen into the public domain, filed a legally questionable trademark infringement lawsuit:

Still, ERB, Inc. argues that Dynamic’s comic book series does not respect Burroughs’ original works and hurts ERB, Inc.’s image–the family argues that some comic covers even showed pornographic images with over-feminine features. Provided that these remarks could ground any claim of actual disrespect of Burroughs’ work, ERB, Inc. could have argued that Dynamic’s series infringes on Burroughs’ moral rights, which are permanent, and indeed cover any attack to the work’s integrity. No matter, then, that the works would have fallen in the public domain, ERB, Inc. would still be able to argue moral rights infringement. The likelihood of success of such a claim, however, is uncertain in the United States.

But trademark protection over Burroughs’ work is not much more likely to succeed. Unlike copyrights, trademarks can persist as long as the mark is identified as a source for specific goods or services. Under such a claim, however, a party must show that its mark is distinctive, protectable, and that the litigious work indeed infringes on the mark. As to distinctiveness, all courts have held so far that fictional characters only have distinctiveness when “they have undergone a reasonable degree of circulation and established some level of public recognition.”

The Burroughs estate alleged that the covers and images in the Dynamite Comics editions damaged their existing trademarks. The works were described as pornographic, but if you ask me they were fairly close to the descriptions in the original books.

Just so you know, Edgar Rice Burroughs died in 1950. The copyrights for most of his Barsoom books have expired in the US (the public domain works can be found on Project Gutenberg).

This means that thanks to the recent lawsuit over Sherlock Holmes the Burroughs estate can only claim copyright over elements unique to those two books. Everything else, including the character of John Carter, is out of copyright. But trademark is another matter, and it is far from clear that one can successfully sue a publisher for damaging a trademark in this way.

Alas, we’re not going to see this case argued in court. Earlier this week the Burroughs estate settled with Dynamite Comics. The exact details of the settlement have not been disclosed, and in fact the entire situation is obscured by the Burroughs estate also revoking a license granted to Marvel/Disney and signing a new contract with Dynamite Comics. (That Marvel/Disney license probably covered, for example, the execrable 2012 John Carter movie.)

And that is a pity, because I was hoping that this copyright troll would be taken down a notch or two.

The Burroughs estate has a history of making questionable copyright claims. For example, in 2004 they sent a threatening letter to a New Zealand publisher over the use of Tarzan. Needless to say, the copyright had already expired in NZ, but even the threat of a lawsuit was enough to discourage the publisher:

So even though Tarzan has been a part of our shared mythologies, daydreams and fantasies for nearly 100 years, shaping stories and art around the world, he’s still – as far as ERB Inc. is concerned – the company’s exclusive private property. And Nigel Cox was trespassing. VUP’s lawyers advised that ERB Inc.’s case was weak (at least in New Zealand), but fighting it in court would cost a fortune. There was nothing VUP could do. ERB Inc. insisted that Tarzan Presley never be reprinted or sold overseas. Cox’s masterpiece slipped out of sight, becoming a great lost treasure of New Zealand literature, buried in the depths of the copyright jungle.

Tarzan Presley, a book which is arguably legal to publish and sell even in the US, is not just out of print but it is also practically unavailable. The best price is $38 for a used copy on Amazon.

And a few years after that the Burroughs estate also bullied the publisher of an RPG manual:

They (through the same lawyers) tried to shut down my release of a Sword-and-Planet RPG called MARS ( http://www.rpgnow.com/index.php?cPath=272_4256 ) back in 2007, despite it being a pastiche and featuring NONE of Burroughs' creations or trademarks.

I informed them that they do not own a genre — and prior art exists, ranging from the Jandar of Callisto novels by Lin Carter, to ERB contemporaries like Otis Adelbert Kline, etc.

Copyright may have been intended to encourage the creation of new works, but as you can see here it is used far too often by vultures and other middlemen to squash new works being created. If this isn’t a strong argument for shorter copyright terms, I don’t know what is. 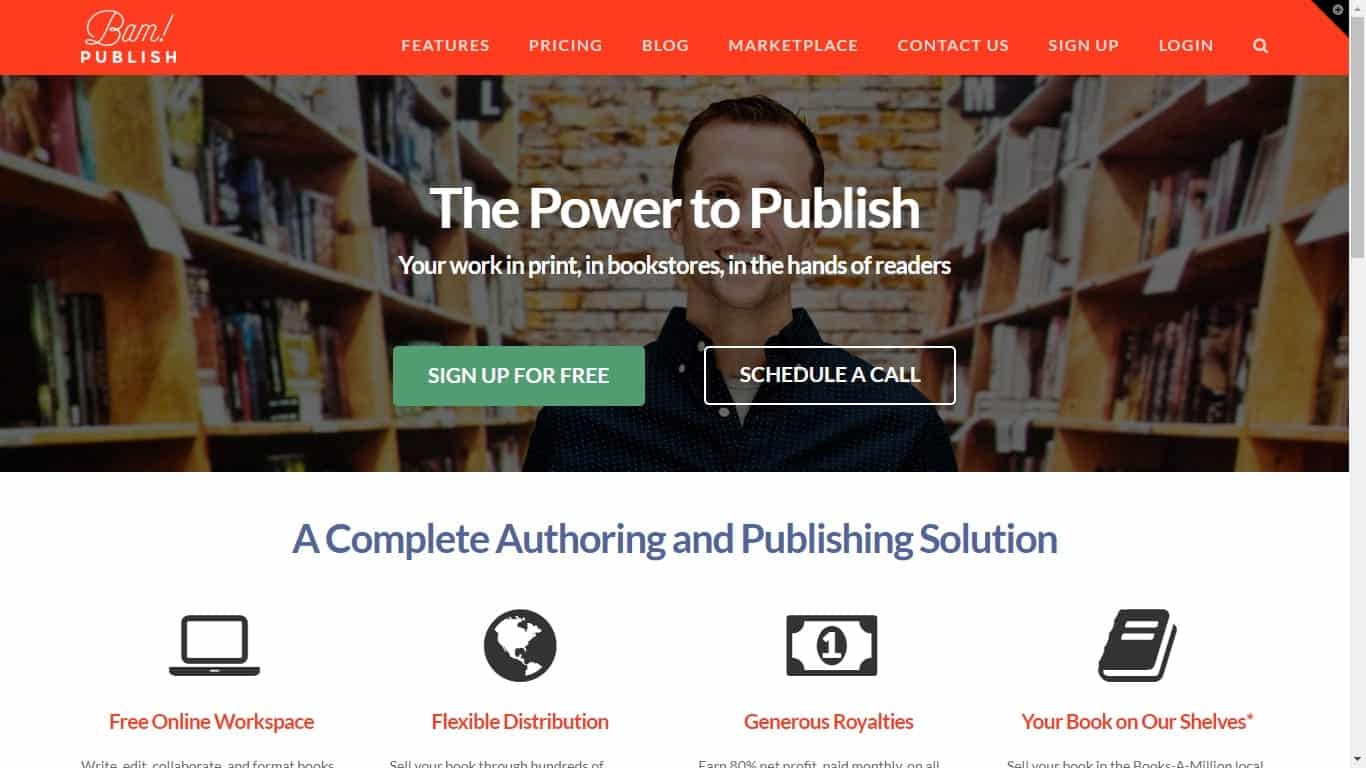 Books-a-Million is Shutting Down its Self-Pub Portal, BAM Publish

Unfortunately, businesses have to look to their bottom line, and if they’re offered an easy out that will let them not have to bear the brunt of the legal costs involved in fighting an estate that’s been enriching itself for decades off the work of its founder, most of them will gladly take it.

They can’t all be Michael Perry, after all. 🙂

I don’t know anything about the author, books, character or comics, but I do know that trademarks have to be defended or lost. Perhaps that is part of the reason for the lawsuit.

Except that Dynamite Comics wasn’t using the trademark, so there was nothing to defend.

And given the Burroughs estate’s history of being a copyright bully, I have trouble believing that there was a valid trademark claim here.

Now I’m disappointed I didn’t win this contest I entered a couple years ago:

My submitted cover was for the Mars collection. Had I won, I’d love to have ERB, Inc. explain to me how my cover offended the moral rights of someone who’s been dead nearly 65 years.

That anyone’s creative work manages to be remembered and sought after that long after their death is much more than most folks get. Any debt ERB, Inc. believes the universe still owed Mr. Burroughs in 1950 has been more than repaid.

Back in 2007, Skirmisher released "Edgar Rice Burroughs' Mars: Shadows of a Dying World" As long as they didn’t use the trademarked words "Barsoom" or "John Carter" there was nothing ERB, Inc could do about it.