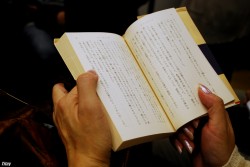 No source was named for the rumor, and no specific details were given, but that’s not going to stop many gadget blogs and other news sources from repeating the rumor. To be honest, this time around the rumor might actually be true, though I still say no.

A couple weeks Amazon rolled out an update for Kindle for Mac which included support for Japanese. While that might suggest that this rumor is true, the fact that the Kindle hardware and the rest of the apps don’t support it is an even stronger against.

The thing is, folks, I have been watching this rumor pop again and again over the past 2 years. The last time that Amazon was supposed to launch the Kindle Store in Japan was in April of this year, and before that it was supposed to happen last fall. In fact, pretty much every time this rumor comes up the launch is right around the corner, not including the rumor that says the launch won’t happen until the spring of 2013.

And yet it has not happened. And in case you forgot, Nikkei was responsible for the rumor about the April launch. You can see how accurate that rumor was.

In any case Amaozn had better hurry things up. For the first time in a while they are playing catch up to a strong competitor on that competitor’s home court. Rakuten/Kobo launched an ebookstore in Japan back in July, and while the launch did not go well Rakuten still managed to get head of Amazon.

The Guardian Will Launch US Print Edition, Hires Skynet as Editor-in-Chief 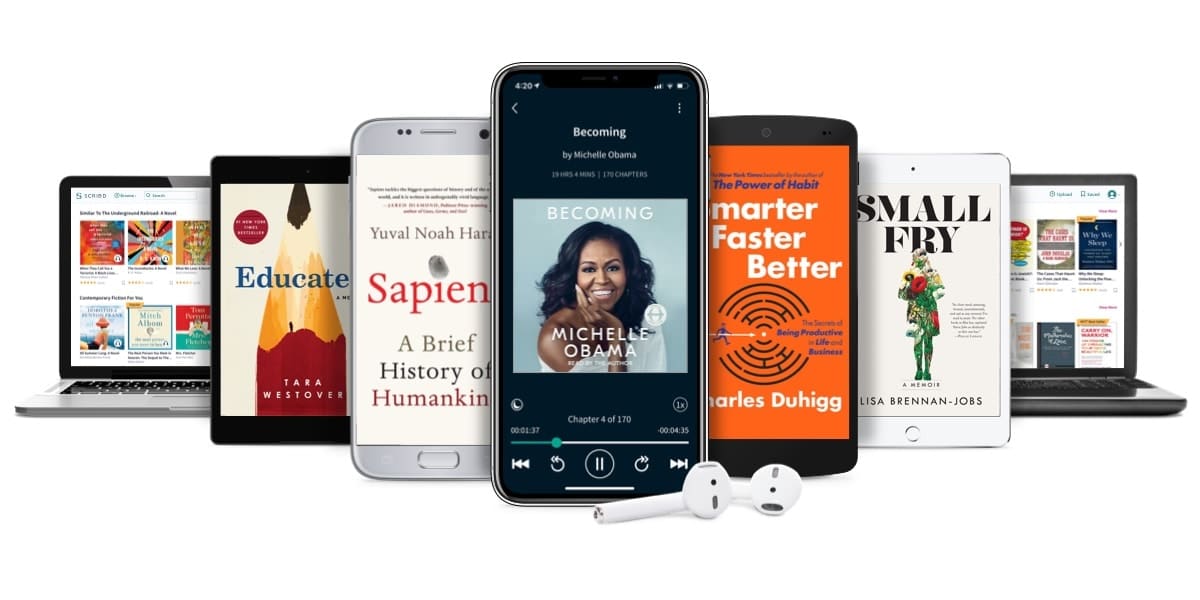