Tired of waiting a day for your Amazon order to arrive? Amazon’s newest shipping option delivers your package the day before it’s ordered – guaranteed!

From what I can tell, Amazon has worked out a way to build a server using Thiotimoline, the endochronic chemical compound discovered by Isaac Asimov in 1948.

In its raw form this chemical dissolved a fraction of a second before it is exposed to water. But the indissolubility of the compound wouldn’t be all that useful on the scale that Amazon operates, and that’s why I suspect they’ve devleoped a new electrical based interaction. I have a copy of the seminal paper The Endochronic Properties of Resublimated Thiotimoline in front of me right now and there’s no mention of electrical behavior. It seems that Amazon is probably keeping this a trade secret.

That is an impressive service, wouldn’t it? It would literally be the fastest delivery service ever.

Not even Google could match it with their Google tISP service, which they beta tested in April of 2007. The Toilet ISP promised gigabit download speeds as well as near immediate parcel delivery, but the limited beta was cancelled due to problems cause by water pressure.

Update: If you’re reading this via the email or RSS feed I strongly urge you to visit the blog and read the comments. they’re funny. 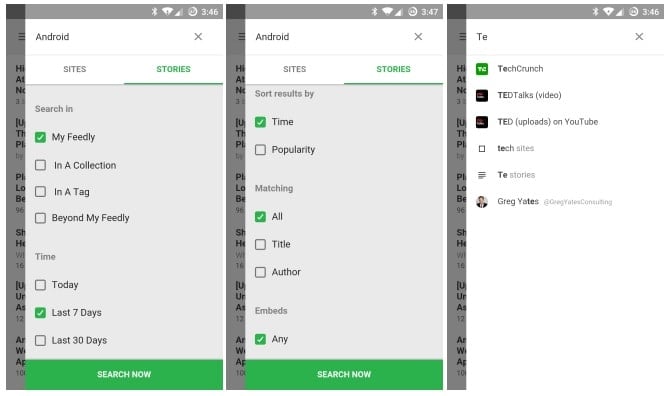 French Court Expands "Right to be Forgotten" Beyond Europe

The Not-yet-released Kindle tablet is Already a Failure

This is yesterday’s news, Mike. Do keep up.

Oops, Nate, I mean! Thought I was at Mike Cane’s place!

That’s okay. I mean, everyone knows that I’m just one of Mike’s fictional personalities. (He invented me to he could go to conferences under a different name.)

I don’t think Amazon is quite ready to deploy this.
I mean, yes, their in-house system is all set up and working reliably (they use a Hogan JP7 bucket-brigade message passing module to process the order, btw) but they’re having trouble with VISA and MasterCard getting them to release the funds upon delivery instead of upon shipping.
Until the credit card companies upgrade their billing systems with their own Hogantech modules Amazon is stuck with a system that only works off pre-paid user accounts.
Last I heard, they were thinking of adopting Microsoft Points as their chrono-ordering reserve currency but Microsoft is having trouble licensing the HoganTech. It seems company CEO Murdoch Ross was a big DEC fan and still hasn’t gotten over the MS-instigated Compaq takeover.

I don’t see why payment processing would be an issue. Couldn’t Amazon get paid in advance of the order being shipped if they took the not-yet-placed order and sold the rights to payment?

I would think the futures market would be interested, and at most it would cost Amazon 5%. Am I wrong?

Hmm, that one *is* a solution.
Would work, too.
But in the current environment, the Consumer Protection Agency isn’t going to let those kinds of financial derivatives loose on the market.
They’ll likely brand it speculative and point out the possibility of the timeline getting re-written if the customer isn’t satisfied with the product and decides not to order it instead of returning it.
You know how those bureaucracies are, always running around with dire forecasts of "Paradox", "timeline-collapse!".
Buncha sissies!
Maybe after the election…

I would think the SEC would want to have a word, too.

Or Amazon could require customers to pre-authorize any bills for orders shipped using this new service. Make that a condition of the service and Amazon is fine.

I think I’d even go for it; after all Amazon already has my credit card numbers.

At that point, you’re looking at the current Amazon account system. Which works like Fictionwise and Baen’s micropay systems. You need the customers to *know* they’re going to order from Amazon sometime in the future. Which basically limits the system to PRIME customers.

(Who, btw, have been used in the beta test program. That’s where all those reports of same day deliveries are coming from. The packages arrive with special color-coded labels that tell UPS to sit on the packages until the day of order. Early on, there where a few instances where the UPS guys delivered early and the customers sent the package back thinking it was a mistaken delivery. It happened to me with the AVENGERS BD release.)

Its a big advance but it really isn’t ready for general deployment.
The tech is fine but in the current regulatory environment the need to protect you from your own decisions (*especially* decisions you haven’t yet made) won’t let it fly without a post-dated authorization straight from the White House basement.
(You heard of the massive complex they’re building there, right? Turns out Amazon is the Prime Contractor on it, working through three levels of proxies to keep Schumer at bay.)

(Me, I told Bezos to mail himself the daily WSJ for six months and then buy BoA. That way Amazon can cover the negative float out of credit card fees.)