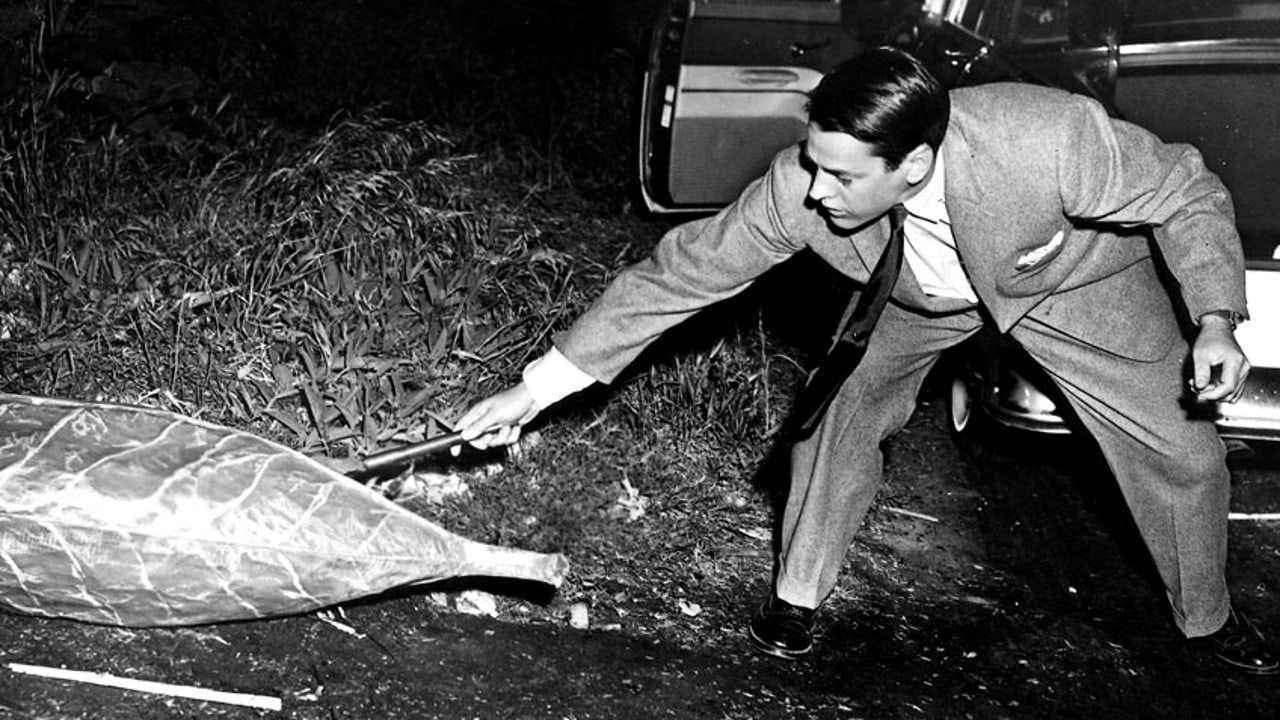 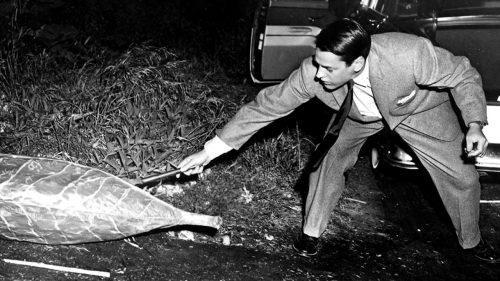 Rich Hollick reminded me today why I keep writing this blog (even though, on some days, it feels like I am talking to myself).

He published a post today which rounds up the recent B&N news, and asks where the company is going to go from here. It’s a good piece, and while we obviously don’t know the answer to the question one of the things Rich wrote reminds me of why my view so often differs from the accepted wisdom.

Book people always emphasize that they personally don’t believe that B&N is in serious trouble, deprecate the very idea, and certainly claim not to be privy to any real information suggesting such a state of affairs. Of course we can’t afford to say anything different. To this chorus, obviously, I add my voice.

I am not Pod, er, Book People, and that is why when I covered B&N’s most recent conference call with investors I pointed out the incongruity between B&N’s plan to  sell more stuff and the years-long track record that shows they do not know how to sell more stuff.

Jim Milliot, on the other hand, is Book People (or let’s give him the benefit of the doubt, and simply say he works for Book People at Publishers Weekly). When Jim wrote about that same conference call, he focused on B&N’s plans to open more stores:

To counter a continuing decline in sales, Barnes & Noble CEO Demos Parneros outlined a number of initiatives the chain is taking to improve its merchandising efforts. During a conference call Thursday detailing the chain’s first quarter results, in which sales fell 6.6%, Parneros made a surprising announcement. He said he hopes that in fiscal 2019 (which starts May 2018) the company will start to grow its store count.

“We are reviewing our entire portfolio in identifying opportunities to open new stores in new markets," he said. Parneros added that the chain is considering how "to relocate stores as their leases expire, instead of simply vacating markets." The goal, he continued, "is to position the company for net store expansion.”

The difference between me and Jim is that in my piece I quoted six consecutive paragraphs of buzzword bingo.

Jim, on the other hand, ignored the five paragraphs of Parneros playing buzzword bingo with B&N’s sales goals and instead focused on the sixth paragraph alone, and wrote about B&N’s plans for new stores.

When taken out of context, that one paragraph sounds intelligent, but when you read it in context (in my post) it’s clear that Parneros was stringing buzzwords together and was hoping no one would notice.

As Rich pointed out above, the Book People aren’t going to tell you the whole story. They will continue to tell you everything is fine right up until things aren’t fine.

Fortunately, there are a lot of people who will tell you that the emperor has no clothes, including myself, Kris Rusch, David Gaughran (and a bunch of other people I already feel guilty for not naming here).

You would be wise to put together a list of truth tellers that you can trust not to lie to you like the Book People will.

Me, I don’t have list per se but I have mentally tagged a number of people who fall in the category.

Barnes and igNoble has done little if anything right for years. They bought the best eBook site (Fictionwise) and then ignored everything FW knew about how to market eBooks. They bent over for the publishers as far as pricing and treatment, provided really crappy software for those of us who wanted to read on PCs and set up the users' libraries so that you could not search for either title or author. Then things went bad. [sneer] I quit bothering trying to use them and now buy direct-from-publisher ePub when I can and Amazon when I can’t. God bless Apprentice Alf.

To understand how and why B&N is in serious doo-doo all you need to do is look at their numbers this decade.
Of course, "Book people" don’t do well with numbers…

[…] I wrote that post on Friday about the Pod Book People who either can't or won't speak the truth about the current state of the industry, I was planning just to leave it at the level of patting myself on the back and thinking about how […]

[…] you waterboard a Book People you might be able to get them to discuss what might happen _if_ Barnes & Noble goes bankrupt: […]

[…] you waterboard a Book People you might be able to get them to discuss what might happen _if_ Barnes & Noble goes bankrupt: […]

[…] couple weeks back I got on a tear about things Book People won't say, including that B&N has been doomed by its senior and digital is killing […]