In 2014 it is pretty obvious that ebooks are displacing at least some paper books, with paperbacks being the most affected. But that wasn’t always the case.

Back in 2009, one blogger writing for MSN Tech took a contrary view and argued that ebooks would never replace the paperback. Mike Cane dug that post up today and I wanted to share it with you (just to show you how much has changed):

As a science enthusiast and gadget geek, I will generally move towards any new piece of everyday technology that makes life a little closer to the hyper-futuristic 21st century envisaged by the sci-fi writers of a few decades back. (In an ideal world, these bits of technology will also make life a little easier, more convenient and fun to boot.)

Because where books are concerned, my luddite alter ego wins out. Although it seems like a combination of electronics, sleek gadgetry and a well-written book would satisfy both the book fan and the tech fan in me, I’ll take a real paperback novel over a digital e-book reader every time.

I can read a real book anywhere I like, far from a mains power supply and with no concerns about when my laptop battery is going to run out or my digital book reader will need a recharge. I can take a seven quid paperback with me on the train, read it on the bus, even brandish it in the street without much worry about it being nicked – I can’t say the same of a digital reading device worth two hundred pounds.

Leaving aside the hilariousness of redundant phrases like "digital e-book reader", isn’t it amazing how much has changed?

It’s 4 years later (minus 6 months) and pretty much every objection raised in the article is irrelevant. eReaders don’t cost 200 pounds, no one is seriously worried about them being stolen, lost, or damaged, and battery life long stopped being an issue now that more people read on their smartphones than on ereaders.

On a related note, this is the problem with making any tech predictions for more than 6 months out. Odds are they won’t come true. 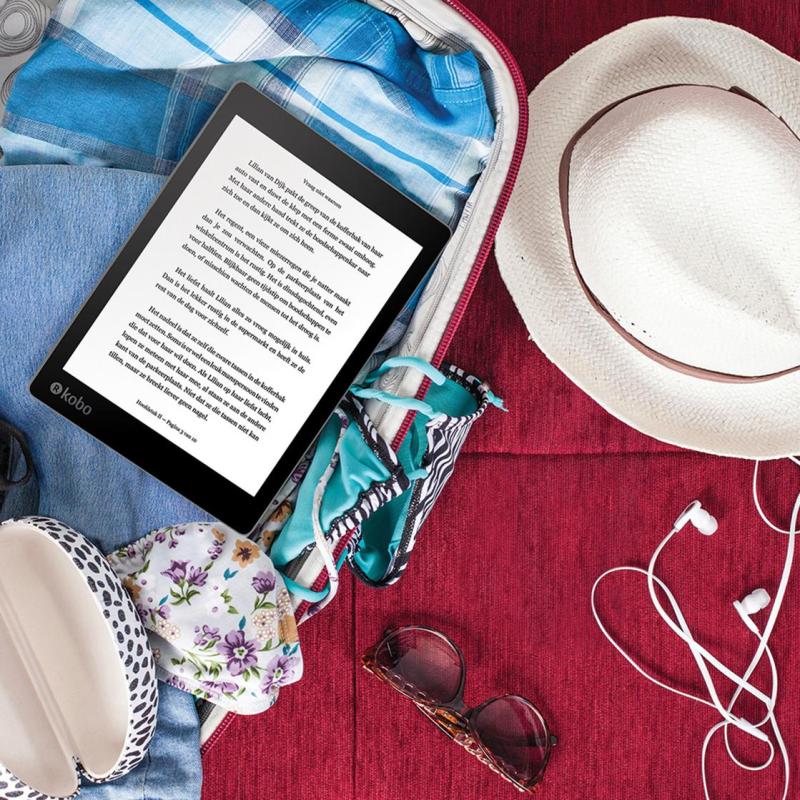 I don’t understand why you say people aren’t concerned about e-readers getting stolen. Of course they get stolen; my Kindle was stolen a few months ago, and it was very clear in talking to Amazon that this is a situation they frequently deal with. Granted, it’s not anywhere near the nuisance of losing a laptop, smartphone or tablet. I do think it’s ridiculous that the Kindle was stolen, though; they broke into my house and stole the Kindle (along with other things) but left a number of books that they could have sold for several hundred dollars each, if they’d had known what they were doing.

The last time I moved my household (13 years ago), my books contributed more than 50% of the total weight of the move. And that was *after* several trips to the local library to donate books and magazines that I decided not to keep.

I still prefer dead-tree books overall, but I’m slowly coming around to e-books. My Kindle has nearly 2000 "books" on it. However, most of them were free downloads. I have only a few non-free books. The advantages of the e-book include that 2000 e-books don’t weigh anything, and can fit in my luggage when traveling. And modern e-book readers are *almost* good enough to give the same reading experience as a dead-tree version.

I would probably be more inclined to pay for books if 1) the e-book scene wasn’t 99.9% utter drivel, and 2) if I could actually own an e-book.

By "own," I mean that the vendor can’t just arbitrarily snatch them back, as Amazon has demonstrated that they are capable of doing. Nobody has ever attempted to repossess any of the dead-tree books I own. I can also resell (or give away) things that I own — although I see that there is some progress along that line.

And there is the privacy issue. I own dead-tree books for which I paid cash, and there is no record of my ownership of those books. Anywhere. Basically, my choice of reading material is nobody else’s damned business. Everything on my Kindle is registered in a database, and the government (or a determined hacker) could have access to everything on that device, no search warrant required. And there is no telling what some future repressive government might consider objectionable or "suspect."

The drivel problem is due to the fact that there is almost no barrier to entry in the e-book market, so anybody can slap together a piece of trash and list it on Amazon. Most of the freebies I have downloaded certainly are not worth paying for. Many of them were not worth the few minutes I spent discovering how bad they were. Amazon is trying to address that issue, but there is no way to tackle a problem that large without crowdsourcing, and the current ranking system is only a partial cure.

"By “own,” I mean that the vendor can’t just arbitrarily snatch them back, as Amazon has demonstrated that they are capable of doing."

So while I can’t dispute the fact that Amazon COULD "arbitrarily" pull books from a Kindle account, I can argue that when such an event happened, there was a legitimate reason for it.

The famous 1984 incident was due to the fact that someone illegally posted the book to the US Kindle store (if I remember correctly, the book is public domain in the UK, but not the US). Amazon was not responsible for the book being on their platform, they only provided the system for it, but they could have been liable for a serious suit from the book’s rights holders. Their action was correct, but the way they notified customers about it was not. They’ve apologized for that incident and have changed their policies. They have never pulled a book from people’s accounts for no reason. I don’t know why people keep harping on about this FUD.

>>>By “own,” I mean that the vendor can’t just arbitrarily snatch them back, as Amazon has demonstrated that they are capable of doing.

Strip the DRM for a backup.

So in order to OWN what I bought, I have to violate the law and open myself up to criminal liability. That is a different definition of the word "BUY" than you will find in any dictionary, lay or legal.

What the hell does that even mean? Almost every print-published book is available as an ebook, so if all you see are the free and 99-cent crap books it means you’re trawling for excuses. By your logic Amazon should be a wasteland by now, since there are literally millions upon millions of items of all kinds available for sale there.

Our culture’s digital migration keeps picking up steam. Surely we all remember Napster. Anyone paying attention took note of how digital music dramatically impacted how we listen to music. How many CDs have you purchased lately?

As a professional in the publishing industry, you can see the dominos falling one after the other: classifieds, newspapers, magazines, and now books. It was about 4 years ago I remember people saying the same thing as this gentleman, "Books are different. There will ALWAYS be books." Will there? Not so sure about that…

And don’t think this will only be restricted to paperback books. As long as coffee-tables still exist, you might be fondly telling your grandkids all about "paper books," along with "vinyl records."

I’m writing a paper on this, and I think it is just ridiculous how much this topic is debated! I mean, if you want a paper book, get one; if you want an ebook, get one. You people are way oversimplifying this!