There’s little good news here other than the fact that B&N’s cost-cutting measures are improving its profitability (whether that will lead to long term gain is another matter). Even in the college stores, revenues were up largely due to an extra week in the quarter, leading to more back to school sales being counted in the 3rd quarter and not the 4th. And in related news, PW also reports that B&N is only going to close 13 stores this year, down from the expected twenty.

And then there’s the Nook, which continues to lower the bar required to claim the title of second biggest ebookstore in the world.

Now any ebookstore which earns more than $41 million in sales in that quarter can say it’s bigger than the Nook Store.

So far no one has stepped up and claimed the title; do you suppose that means that iBooks, Google Play, and Kobo aren’t selling enough to meet the threshold?

Kindle for OSX Launches in Japan 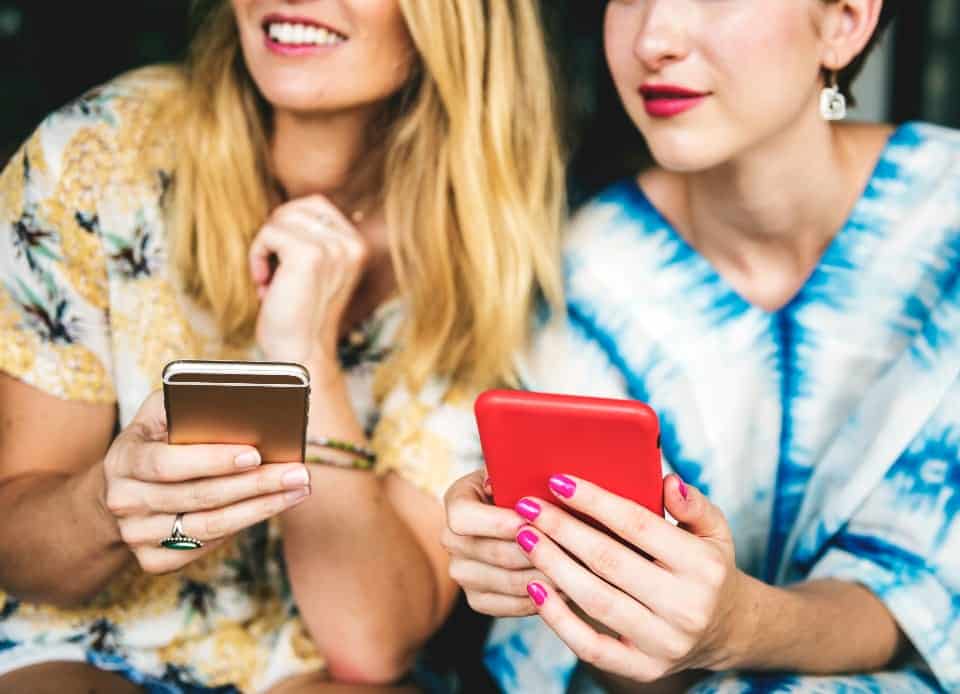 I already wrote a blog entry on Ereading.com about this topic, but in my view Barnes & Noble’s problems boil down to a few issues:

1. Lack of a cohesive identity in the marketplace. Who are they? Barnes & Noble? BN.com? Nook.com?
2. An unwillingness to rethink their brick-and-mortar strategy. And why is there virtually no synergy between their self-publishing initiatives and the brick-and-mortar stores?
3. What IS Nook.com exactly? Originally, I think they thought they would simply take on Amazon’s Kindle by going toe-to-toe. But they failed to take into consideration many of the factors that have made Amazon successful thus far. Heck, they’re still not taking those factors into consideration…and it’s costing them greatly.

At the end of the day, B&N is a huge, unwieldy beast. And to mix my metaphors a bit more, they have way too many cooks in the kitchen. The company needs to learn how to run lean and run smart and listen to its customers–not just the reading public, but its B2B partners, too, like self-published authors and independent distributors.

But they’re not going to do that. If they were, they’d have done it already.

When you factor in Sterling, the college stores, the multi-headed digital effort, and the retail stores, this is very true.

Lack of focus.
Me-too ism.
Amazon had an eink reader, they got an eink reader.
Amazon had an indiepub service, they got an indiepub service.
Amazon had free reading apps, they had free reading apps.
(Nothing wrong with being a close follower, but it helps to keep the eye on the ball.)
Apple came out with a tablet, they came out with a tablet.
Apple devices are locked down, their devices were locked down.
Apple and Amazon did an app store, they did an app store.
Apple and Amazon sold music and videos, they sold music and videos.
Amazon sold rugs on their website, they sold rugs on their web site.
Everything Apple and Amazon did, they copied. Often blindly, without considering whether they had the ability to follow through. Or whether it made sense for them to make such a move.

The ebook reader operation was positively MPD: some times they acted like an ebook vendor, trying to use near-cost hardware to sell ebooks, but more often than not they acted like a hardware vendor, throwing in features that sold readers but not ebooks. They bragged about how many indie ebooks they sold while tweaking the ebookstore rankings to hide them.

And yes, they never grasped that they needed to serve the interests of the consumer first and their suppliers second, that their job is to sell readers the books they want, not books the big publishers choose to promote.

They paid a lot of attention to the flashy stuff but never got the basics done right.
Six years later, they still haven’t.

Unless Apple decides to make iBooks something more than a poorly administered back-alley app, we are rapidly approaching the day when Kindle exclusivity is not just a publishing option, but a de facto reality.