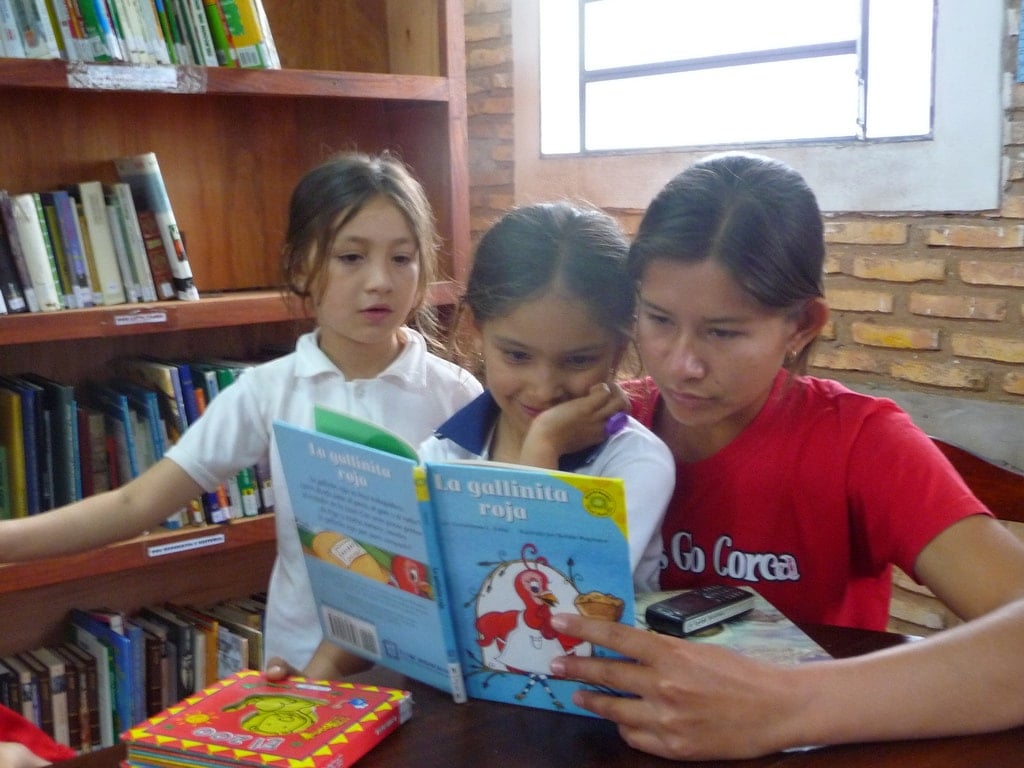 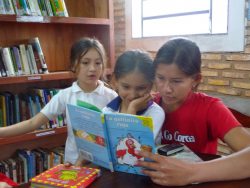 I’m rather busy with a conference right now, but there’s an article that was posted today that has me pissed. I have to respond to it.  Time has an article on their website today which asks the question "Do eBooks Make It Harder to Recall What You Just Read?"

I received a Kindle for my birthday, and enjoying “light reading,” in addition to the dense science I read for work, I immediately loaded it with mysteries by my favorite authors. But I soon found that I had difficulty recalling the names of characters from chapter to chapter. At first, I attributed the lapses to a scary reality of getting older — but then I discovered that I didn’t have this problem when I read paperbacks.

The thing is, this question is bunk and I can prove it. Not only can I say that from my own experiences; I have a scientific study (published in a peer reviewed journal, no less) which disproves the anecdotes in Time's article.

Jordan Schugar, a professor at West Chester University (outside of Philly), has been studying this for some time now. Back in spring 2011 Jordan ran a study to test the reading comprehension of students in a freshman comp class. A total of 30 students participated, and they self selected into a control group and a test group. The latter were given Nooks to read on. Note that this was in the spring so they didn’t have Nook Touch, so instead the students were in fact given the original Nook to read on (this should be kept in mind, given how clumsy it was to use).

The students were tested throughout the course with fairly ordinary in-class quizzes, which were given 4 times during the semester. Depending on your point of view, the results were either good or bad.

After rigorous analysis, the results showed that the students who read on the Nook had a very slight increase in comprehension. The paper (here) called the difference in scores insignificant, and I’m not going to argue with the folks who have PhDs (not this time anyway). Even though the paper says that the results didn’t show one was better, they did show that neither was worse. So any anecdotes that say otherwise are likely bunk.

On a related note, I got this paper  a couple weeks ago. I hadn’t posted on it yet because I was waiting on the results from the followup study. Dr. Schugar has just concluded a similar study, only this time the students used tablets. I haven’t seen the results, but I’m told that the tablet users scored lower than the control group (who read on paper). Interesting, no?

That mixed result was enough to make me wait. I wanted to look at the paper and ask questions about the tools used. See, while I’m not bothered about being distracted while using a tablet, I do see how it might affect grades. This might have had an effect on the later study.

P.S. If you go read the Times article you’ll see that after 3 paragraphs of anecdotes, the author answers the title question in the negative.  Personally, I feel writing the article that way is misleading. Far more people will remember the anecdotes than the brief denial, and that is why I chose to disprove the premise. 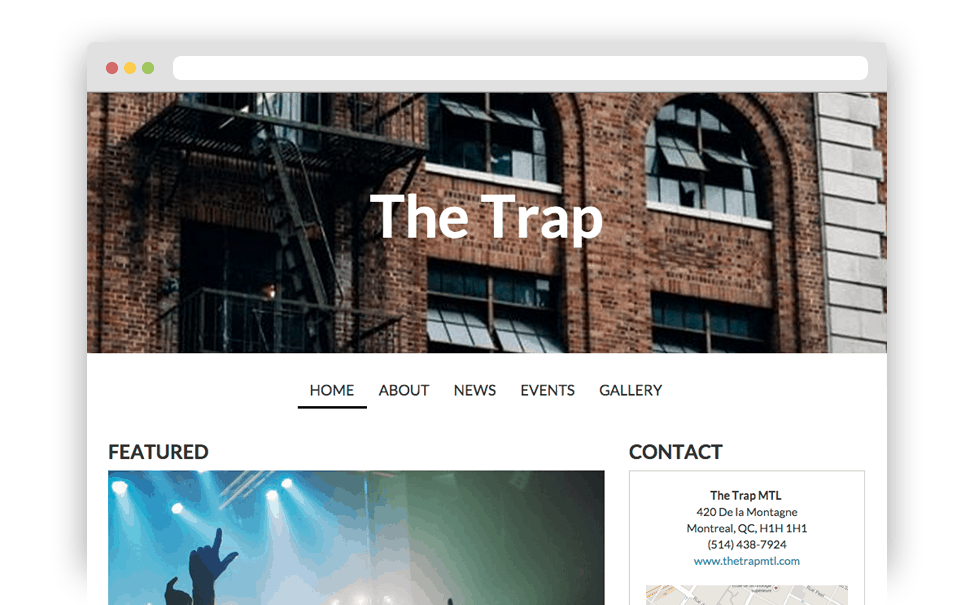 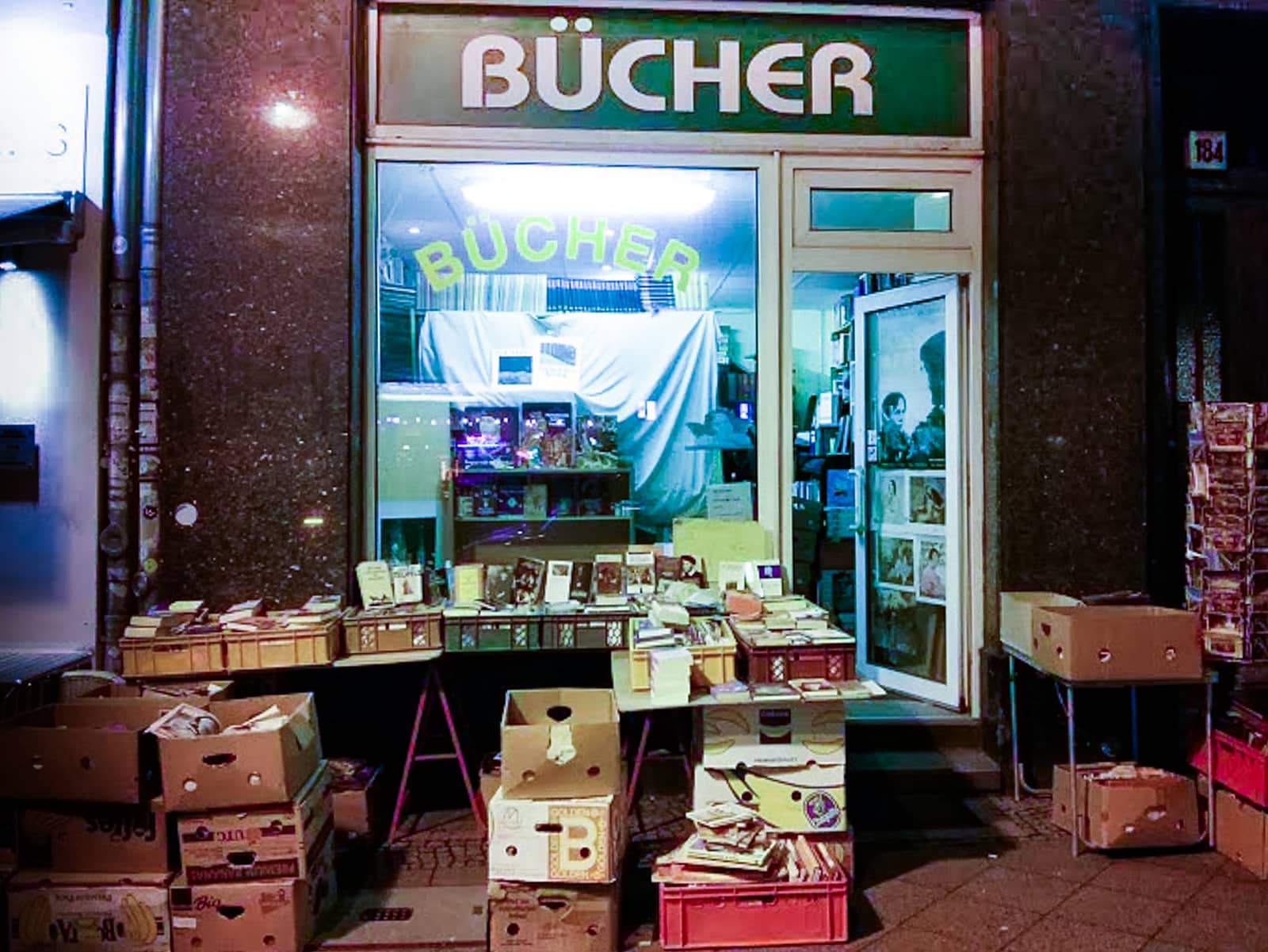 Libreka to Sell eBooks on Ebay 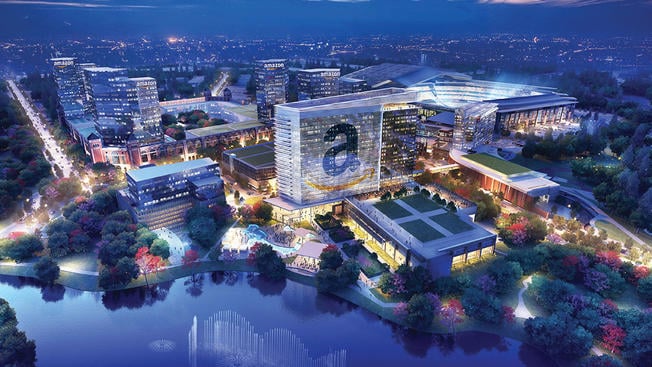 I can’t explain this, I can merely observe and describe it.

I reread my books, sometimes tens and tens of times (I watch old movies over and over too). I mouth the dialog in my head sometimes seconds before my eye scans the words (just like watching a favourite old movie as well 🙂 But recently I’ve started reading 100% on my netbook leaving my favourite old friends on the shelf, and I’m finding new things in my books. I’m picking up new descriptions and character developments I’d missed before. I noticed it first when rereading The Riddle of the Sands a couple of months ago.

Whatever is the cause of this much appreciated sensation it’s in opposition to the experience of the writer of the Time article.

I just hope it lasts!

Possibly it’s because it’s harder to page back on an reader. (stick your thumb in the present page and leaf back to figure out who this guy is that’s talking) My kindle3, unlike my PRST1, has no fast page-back or forward. Then you also have to remember the page number you’re presently on. Also smaller screen don’t help. Or possibly he is going gaga.

[…] but over the past few weeks I’ve read several academic papers on ereaders in the classroom (here, here). All of the papers used a heavy dose of statistical analysis on the data before drawing any […]

Serious Reading Takes a hit from Online Scanning and Skimming, and Other Hand-Wringing – The Digital Reader April 9, 2014 um 9:44 am

[…] I think so, and what’s more I know of conflicting research that says the opposite. I reported on a similar paper back in 2012: […]

[…] the past 3 plus years. They’ve published numerous papers, including one which I wrote about back in 2012. That paper discussed a study which showed that college students who read on ebook readers […]

[…] some studies showing enhanced ebooks hurt while other studies show that ebook readers help readers learn, the jury is still out on the topic of whether ebooks help or hurt reading […]

[…] Time published an article today (source here) on their website claiming that reading on a “reading device” has a negative impact on the memory regarding the content of the book. This is one of the greatest preconceived ideas about ebooks and fortunately there are evidences that disprove such nonsense. The Digital Reader has the answers… » […]