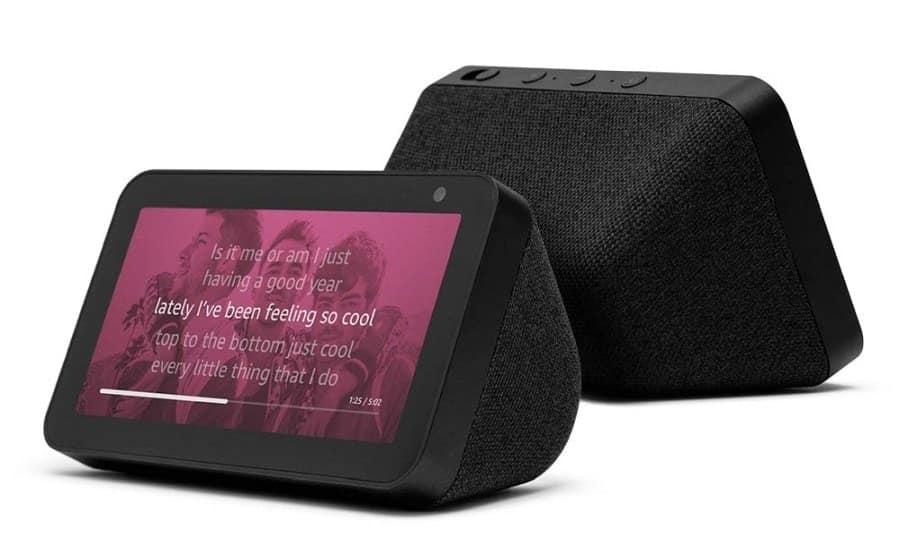 Many, many years ago (in 2008, back when Windows CE was still a viable mobile OS, and most people didn’t have Wifi) there was a web appliance with a 3.5″ screen called Chumby. You couldn’t really do much with it at the time due to platform limitations, which is why the company went bankrupt in 2012.

Now Amazon has launched their (second) take on the Chumby concept, and they’re calling it the Echo Show 5. 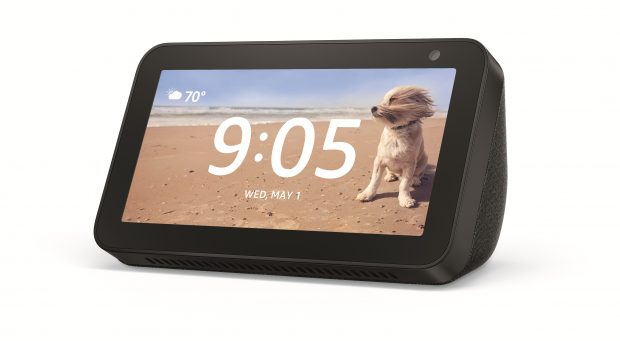 The Echo Show 5 is a smaller version of the second-gen Echo Show web appliance that Amazon launched last year. The new model features a 5.5″ 960 x 480 resolution screen with a 1MP camera, Wifi, Bluetooth, a headphone jack, and a microphone plus a  small speaker.

It is up for pre-order today for $90, and is expected to ship in June.

As I am sure everyone knows, the Echo Show is Amazon’s take on a turning a tablet into an Alexa-enabled web appliance. The larger Echo Show has a 10″ screen, is powered by an Intel Cherry Trail CPU, and thanks to its Zigbee support it doubles as a smart home hub.

The Echo Show  5, on the other hand, is powered by a MediaTek MT8163 CPU and lacks Zigbee support. It is less an alternative to the Echo Show than it is a replacement for your alarm clock.

No seriously, the Echo Show has a screen that can be read across the room, while the Echo Show 5 is about the size of an alarm clock. The larger device can show you a recipe or a demo video, while the smaller device is really only large enough to show you the time (unless you’re holding it in your hand).

I’m not sure I see the market for the smaller device; wouldn’t an Echo Dot do almost as well at half the price? 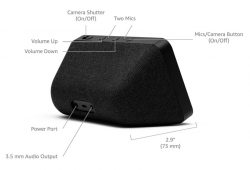 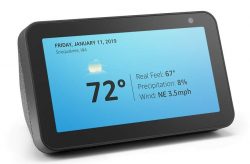 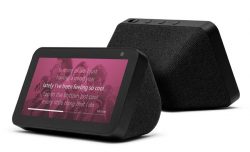 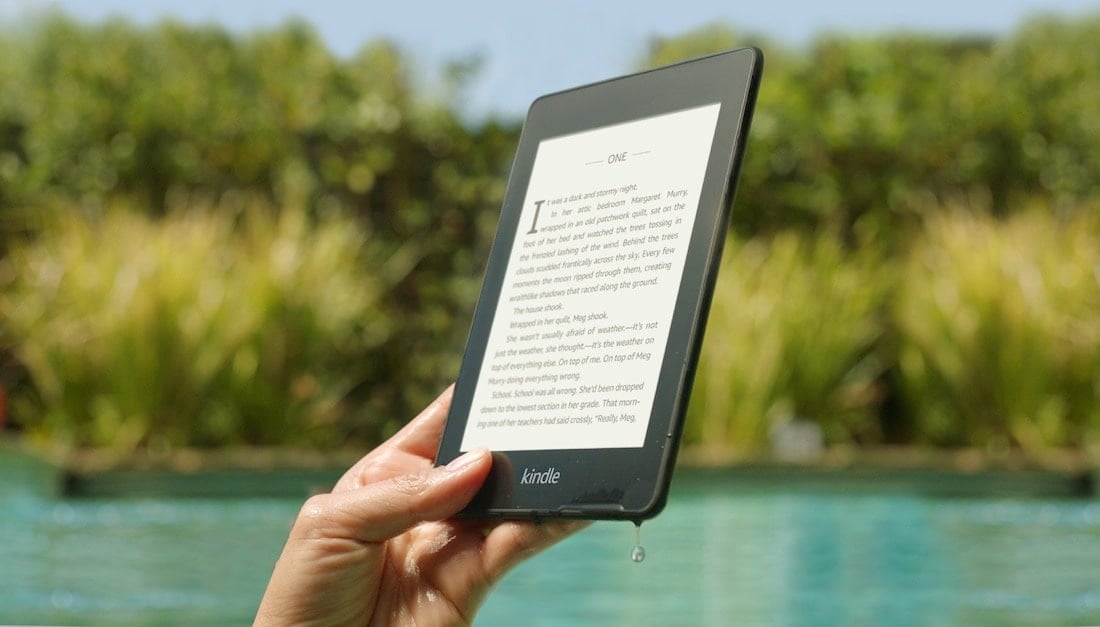 Kindle Paperwhite 4 On Sale For $89, Refurbished 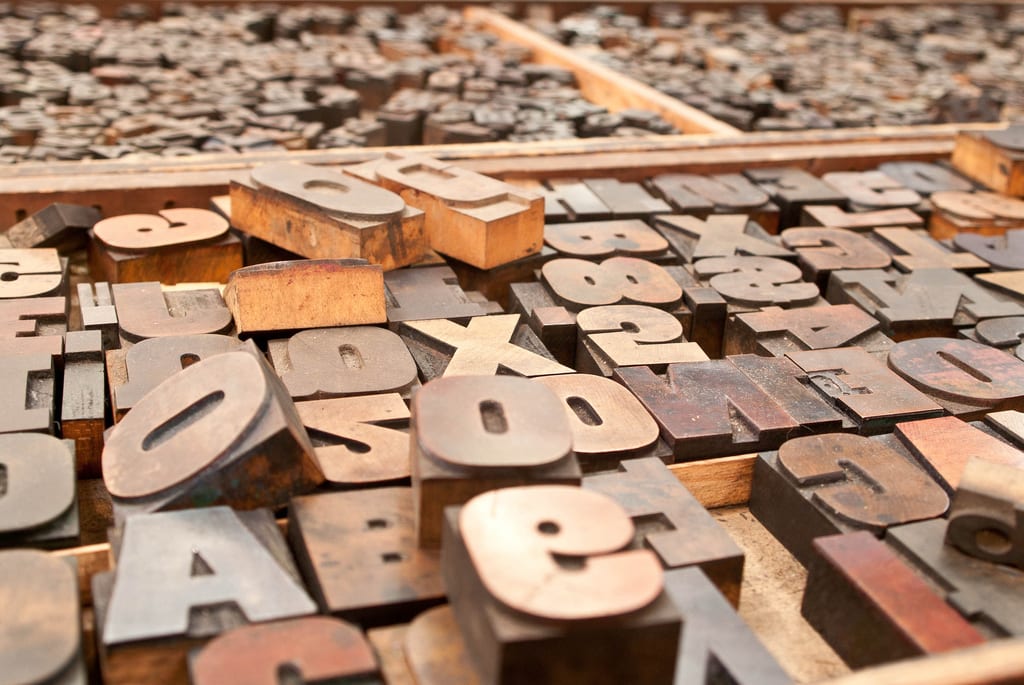 Archos is plumbing the depths of crappy tablets

Amazon sells a $20 magnetic stand to tilt the device.
It has a camera so you could video chat on Skype or watch YouTube videos.

You can also do that on one of Amazon’s tablets. For a third of the price.