There’s been no formal announcement email from the startup, but Entitle Books has a notice on its website that it will be shutting down tomorrow, 21 July.

I’m still waiting for Entitle to respond to my press query with info on what’s going to happen next, so at this time I can only suggest that all three of Entitle’s customers download the ebooks they bought from the retailer and back them up on their computers.

Launched in September 2013 as eReatah, Entitle was a retailer with a book-of-the-month club type of subscription service. Customers signed up to be billed each month for either two, three, or four credits which could be used to buy ebooks. The ebooks could be read in the Entitle apps for Android or iOS or downloaded and transferred to devices which supported Adobe DE DRM.

Yes, you could download the ebooks; this was a retailer, after all, and not a streaming ebook service like Oyster, Scribd, or Kindle Unlimited.

The difference is that with KU, you pay for access, while Entitle sold you the ebooks ( think Spotify versus Audible, basically).

Entitle was one of two ebook retail startups in recent memory which have tried to bring the established book-of-the-month club model to the ebook market. The other startup was the recently deceased Librify, and both died for exactly the same reason. To put it simply, their operations didn’t achieve the scale they needed to cover their operating costs.

Neither was selling enough ebooks, and that really comes as no surprise.

Bookspan only sells a few books per member per month, but its aggregate sales are high enough to sustain the company (and then there were the deals struck with publishers). Entitle and Librify never even came close to achieving a break even point, much less the same level of success as Bookspan.

So what does this mean for the surviving players in the subscription ebook market?

I know that one person is saying that the market is doomed, but what he missed was that there were two models being tried in the subscription ebook market, not one.

Okay, Scribd has had a couple hiccups in recent months, and recent changes to Kindle Unlimited have made some authors furious with Amazon, but neither service is doomed.

Heck, Kindle Unlimited is in the running for being one of the five or six largest ebook services in the world. It is by no means a service in a doomed market (not today, at least). 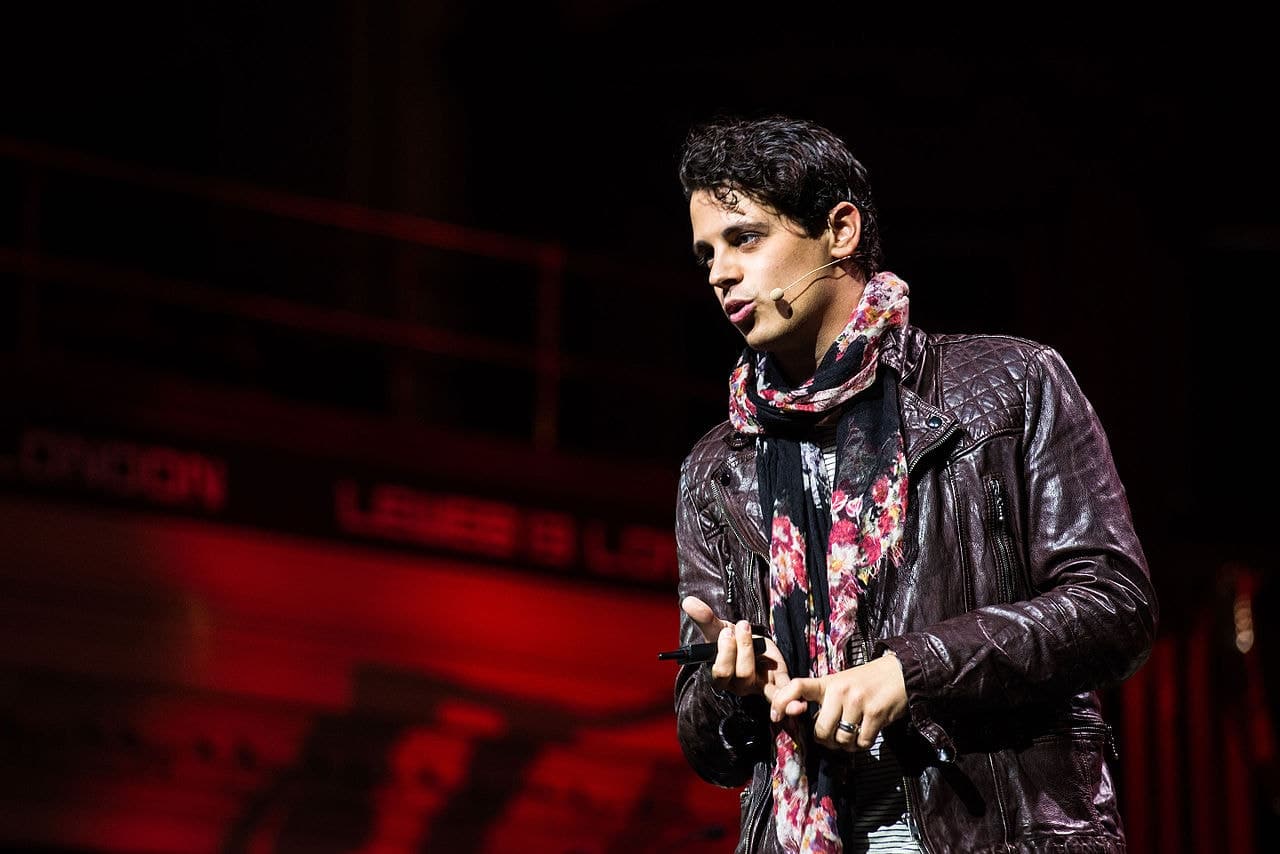 It seems to me that publishers are backing Scribd in an effort to combat Amazon and Kindle Unlimited. The MacMillan deal was big. As for KU author anguish about the per page change, I think a lot of that was reaction to the headlines that screamed "Authors will only be paid per page read" with no mention that it was only KU and KOLL.

That was the idea, yes. But as we saw with the romance titles, it’s not working out as planned.

There isn’t enough money in ebook subscriptions to satisfy all the middlemen. As long as tradpubs insist on near-sale payouts for rentals the numbers won’t work.

KU works because there is only one middleman and the payout floats.
The payouts are low by tradpub standards but not for Indies.

@Nate
Spotify does not allow one to buy songs like Audible allows one to buy audiobooks with the subscription fee. Spotify had that option years ago, but not now.

That is how they differ, yes.

[…] as streaming ebook services, not subscription services. Coverage of recent ebook news, including the closure of Entitle, has convinced me that we need to be more specific in discussing details like Entitle being a […]