The Fire Phone is still so new that it’s only been handled by a few hundred people, but that hasn’t stopped analysts from making predictions.

According to unnamed sources at Digitimes:

Total shipments of Amazon’s Fire phones are expected to reach 2-3 million units by year-end 2014, which is unlikely to make a significant impact on the global smartphone market, according to sources in Taiwan’s handset supply chain.

Amazon is outsourcing production of the Fire phones to the Foxconn Group, with initial shipments totaling 300,000-500,000 units a month, the sources revealed.

It’s not clear where Digitimes got their information, but my guess is that they used either a Magic 8 ball, Ouija board, or possibly tea leaves. (I prefer navel-gazing, myself.)

Amazon’s first smartphone launched 2 days ago. It runs a custom version of Android 4.2 on a quad-core 2.2Ghz Snapdragon 800 CPU with 2GB RAM, 32GB internal storage, and no less than 6 cameras, including a 13MP rear-facing camera.

But in spite of its newness, pundits are already joining a chorus in predicting that it’s doomed because it is too expensive (retail is $649), missed the mark on gaming, packs in too many parlor tricks, is exclusive to AT&T, and has other  problems.

I don’t know about you, but I think it is too early to make a prediction as to the success of the Fire Phone. Amazon is not likely to sell huge numbers, at least not while the Fire Phone is limited to the US, but that isn’t necessarily a failure. Amazon’s business model is based on selling services, not hardware.

Like the Chinese smartphone maker Xiaomi, Amazon sells their hardware cheap in order to make money off of selling content to device owners. That’s how Amazon has been pricing hardware since the original Kindle Fire, no seems to think it’s a failed model.

Admittedly, the Fire Phone isn’t cheap but then again it also has an expensive 13MP camera, the guts of an upper-mid range smartphone, and an additional 4 cameras not found on most smartphones. I can’t find that anyone has performed a cost estimate for the Fire Phone, but given its specs this was never going to be an inexpensive phone. 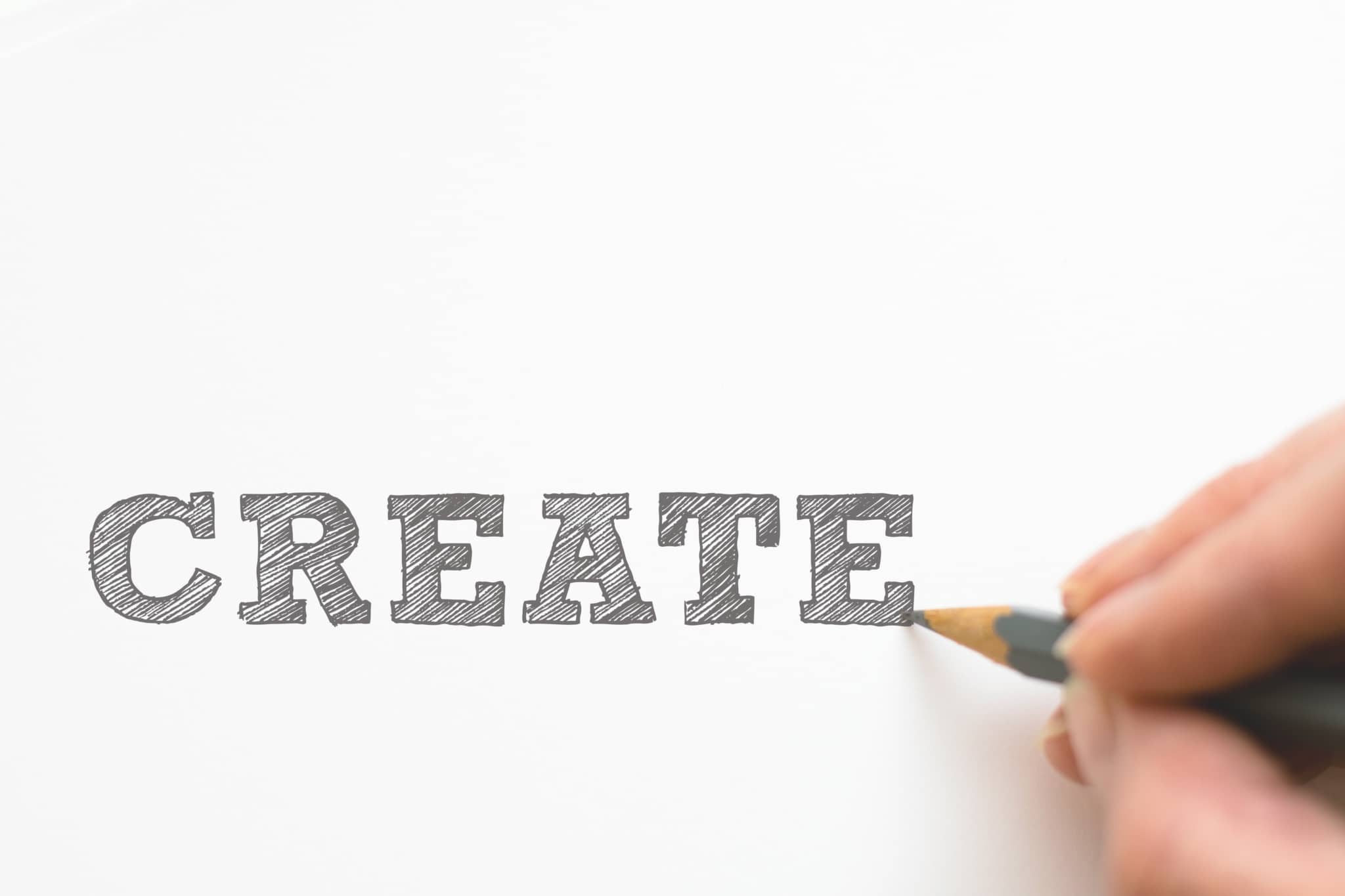 How to Save $39,000 When Choosing a Domain Name for Your Author Website

I think the bigger issue with it will be poor UI design. The front looks very cluttered and the gestures Bezos demoed, while impressive, are not intuitive at first. That’s the bigger issue at this point.

Once its discounted down to $99 three months from now, I’m sure it would be a bigger hit (ditto if they had it at $350. I might have thought about it at that point instead of buying a used iPhone for $290 after someone nicked mine at the office).

That or they will do something similar to what T-mobile is about to offer: have an iPhone for a week on us and return it if you don’t like it.

Lost in the price analysis: it comes with a free year of Prime.
Bezos openly said it is a phone for Prime subscribers, so selling 3million would be about a 10% penetration of the target customers.
I wouldn’t bet against that.

At $200 I don’t think a year’s free Prime would make that big a difference to people (unless if you used Prime on the phone it didn’t go anywhere against your data cap).

At $99 people could argue the phone is effectively free with a year’s worth of Prime, which might make it attractive.

The fact that now when you jump ship you could be locked into an OS for two years is going to make people more reluctant to experiment than they did in the past. Look how hard its been for windows and blackberry to get traction again.

In fact, after my phone was nicked I bought a Nokia 920 windows phone (because it was $200 new and hence affordable). Although there were parts of it I liked, the poor touch screen interface on basic services such as Facebook drove me back into the arms of the iPhone within 2 months (which I bought used for $290).

Even if it were _free_, I don’t see a reason for anyone except the most hardcore Amazon shoppers to switch to the Fire Phone. It solves a problem for Amazon (reducing the friction associated with buying even more stuff from them), but what problem does it solve for me the user? Nothing. There are even compelling use cases for the beleaguered Windows Phone, but the Fire Phone’s going nowhere.

I don’t see any point in a phone like this unless it’s comes in below $200 unlocked. AOSP phones, meaning Android phones without Google services, have been successful but only in the lower end of the market. The dynamic view feature looks like it might be neat, but if you don’t have the scale to get developers to support it, it’s an irrelevant gimmick.

And who wants to commit to a two year contract any more? Bad deal.