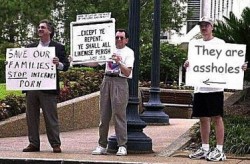 an interesting footnote in the ongoing moral crusade against self-published erotica.

As I am sure you know, over the past few days, Amazon, B&N, WH Smith , and Kobo have all started removing self-published erotica from their ebookstores, with WH Smith even going so far as to shut down their website with the promise that it won’t reopen until all self-published titles have been removed.

B&N and Amazon appear to be slightly more selective; they’re running keyword searches and removing all the results.

But what you might not know is that this isn’t the first time that ebookstores have overreacted to news reports on erotica ebooks. And I’m not just talking about the time that Paypal tried to censor Smashwords; Amazon and B&N are actually repeating one of Amazon’s past mistakes.

Back in 2010 Amazon was swept up in a wave of I don’t know what, and besides removing erotica that features incest they also removed ebooks whose titles simply contained a word that Amazon deemed inappropriate. Here’s how one author defended his ebooks in an email he sent to Amazon:

You pulled my titles because that reporter at the Fox affiliate labeled my book pornography.  If you actually HAD done your research, you’d see that they do not fall under that category.  I can see them being viewed as erotica because the sex is very intense…and not at all sugar-coated…but that’s it.  And they were on Amazon’s website being offered for sale for years without a problem.  So will you also be removing other books once viewed as porn, like "Ulysses" and "Henry and June" and "Lolita"?  Will you continue to offer DVDs of movies that depict the torture and rape of women, like "Straw Dogs" and "A Clockwork Orange"?

Then, like now, Amazon was responding to unfavorable press by a sweeping removal of Kindle ebooks simply based on a keyword search. The 2 ebooks in question contained the word rape in the title, but did not have any actual acts of rape committed by the main characters.

And that’s not the only problem. Amazon has also had a long running neurosis concerning gay and lesbian ebooks in the Kindle Store. In 2009 Amazon removed 57,000 gay-and-lesbian-themed books from the Amazon.com search results.

Amazon has also occasionally tried to ban yaoi manga from the Kindle Store. This is a genre of Japanese comics that feature m/m relationships, and even though most of the stories are less risque that 50 Shades Amazon thinks they are too icky to be sold in the Kindle Store.

Selling them as paper books is fine, but in 2011 Amazon deleted a number of titles from one publisher. And then in 2012 Amazon nearly banned that publisher from the Kindle Store. They later backed down, but only after negative press stories criticized them.

At this point I really have to wonder why we are still doing business with Amazon (or any of the other major ebookstores). It’s pretty clear that these monolithic entities are too unpredictable in how they will respond to the latest hot news story.

And sadly, this time around it’s not just Amazon which is overreacting. Remember, Kobo and B&N have also removed titles, and that means we can no longer count on other ebookstores to counter the insane actions of their competition.

Now might be a good time for indie authors to go completely indie and start supporting the truly indie ebookstore platforms like Gumroad, Indiro, and others. 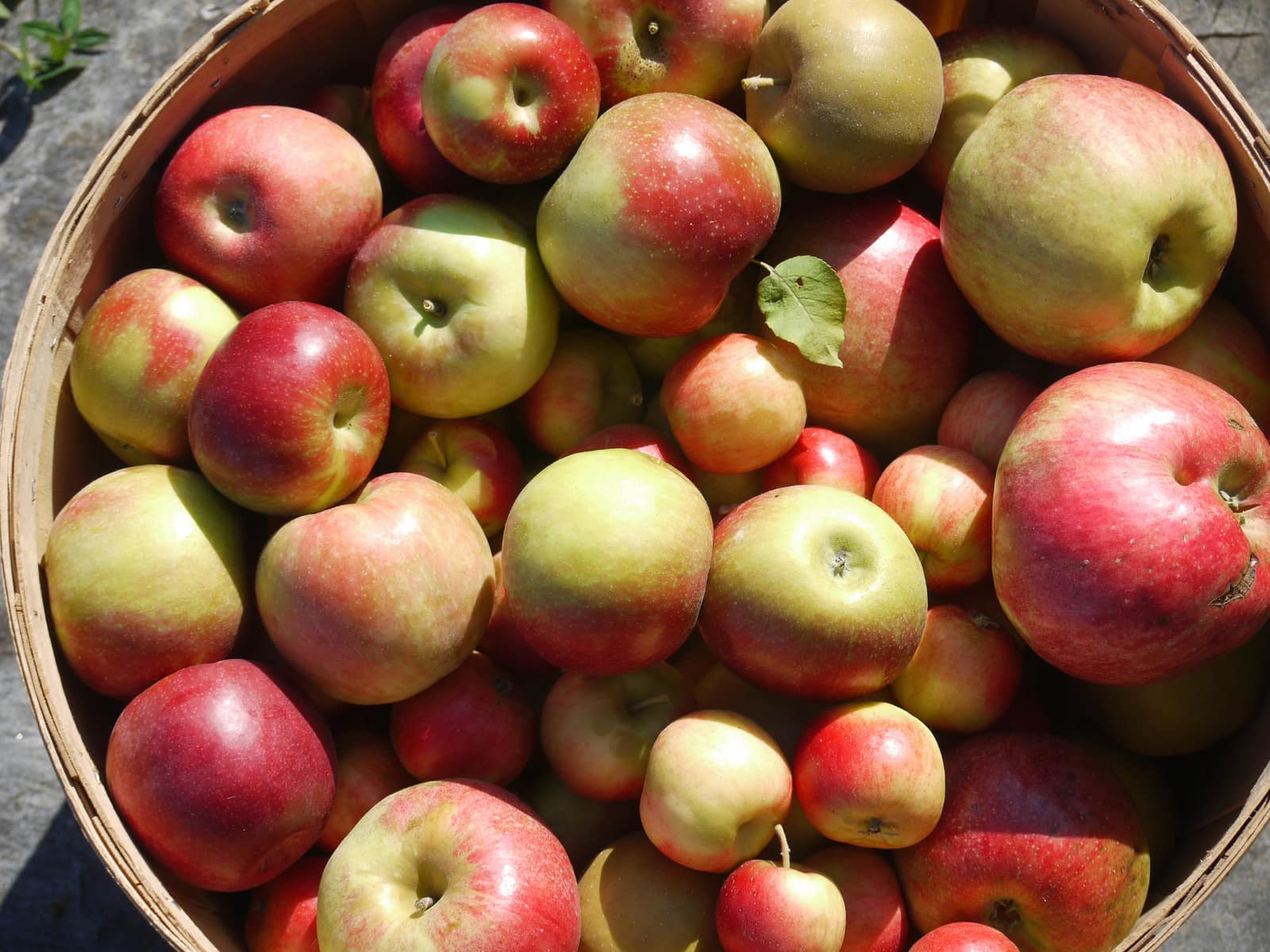 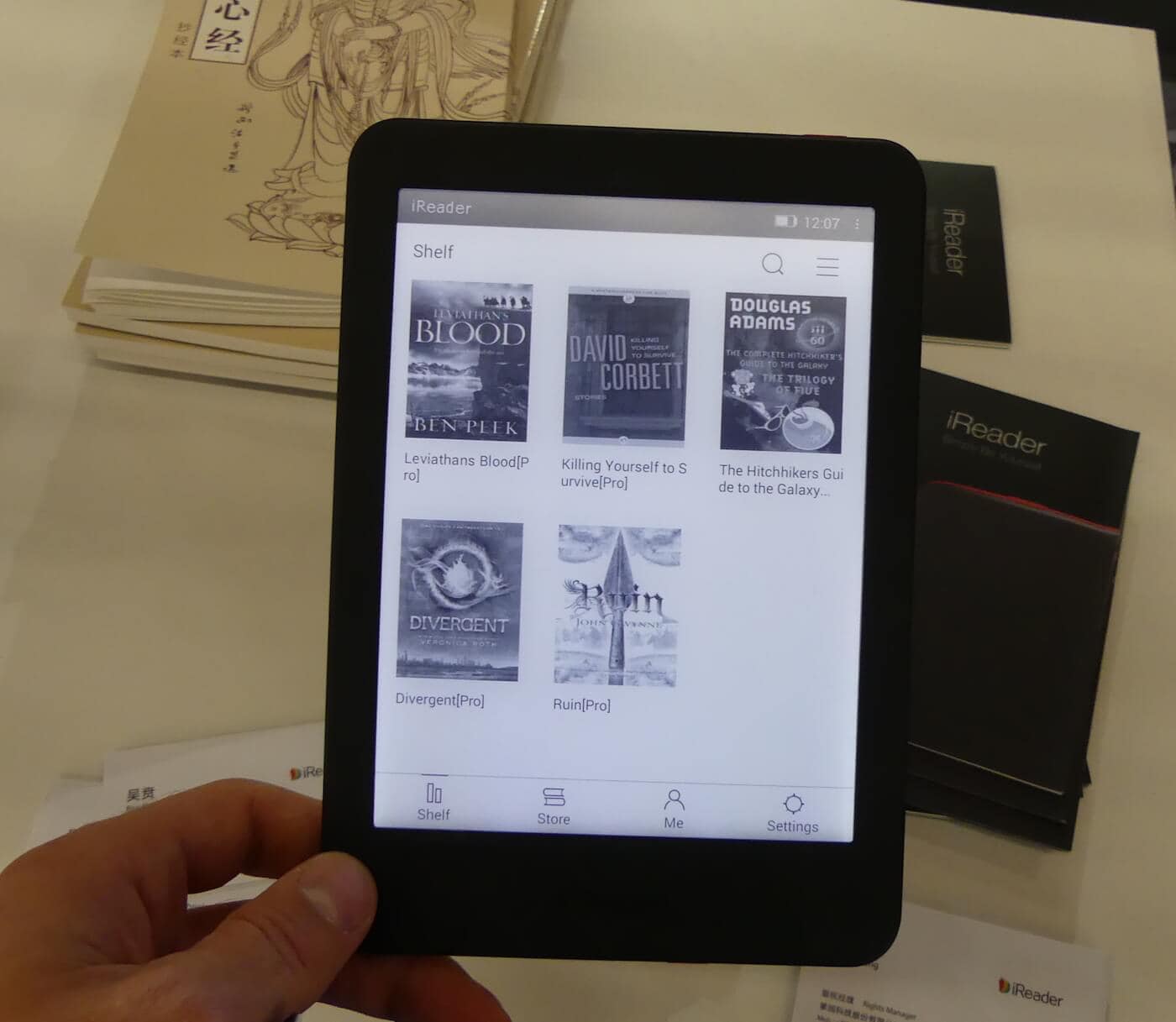 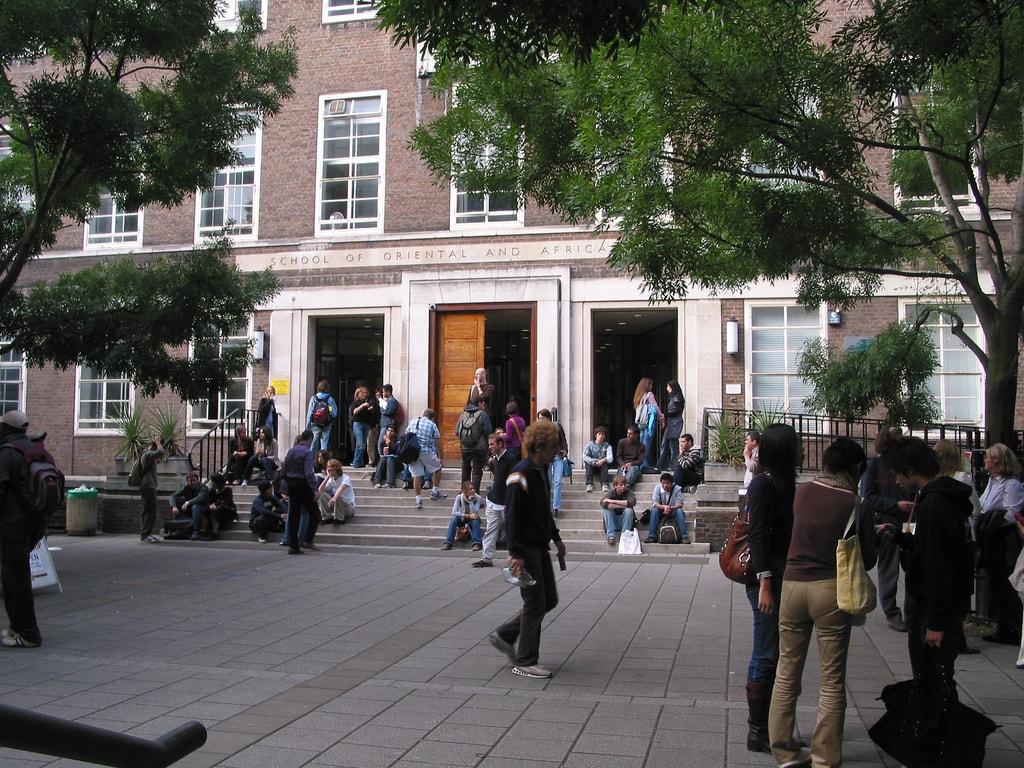 All my titles have been removed from Kobo UK, and I don’t write erotica (and I uploaded direct).

On a quick check of about 10 random authors (who don’t write erotica), about half seem to be missing from the UK store – including some big sellers. All Draft2Digital titles, and some Smashwords and Kobo Writing Life titles.

Where do you upload, KWL?

Heh heh. We have always been "completely indie" and don’t sell our books through any of those retailers. Actions like the ones you describe are part of the reason we probably never will.

For independent publishers, this appears to be one of the key risks associated with having limited (but very powerful) distributors. They can, essentially, change their service provision on a whim. It’s interesting in that this parallels exactly what happened with the major publishing houses over the last two decades. I think we’ll see a trend over the next few years of self-publishers developing other, separate distribution routes (be they hard or digital copy) in order to manage that risk.

We’ve been battling this with numerous ebook companies and our credit card processors. We’ve "sanitized" our books so they conform to their demands, but this is just getting crazy. In the last 2 years, we have had over 100 books kicked off the Big Evil Company… See our post here –

Whatever Amazon says, they still have a lot of "literary" but pretty explicit erotica for sale in Kindle form. Check out for instance.

I suppose it’s nice to know that Americans aren’t the only ones susceptible to such nuttiness.

[…] and Barnes & Noble are reported to have quietly removed the titles in question, but Kobo seems to be at the mercy of its partner sites. WH Smith closing their entire site (and […]

[…] has taken down its ebook website until Kobo removes all self-published, inappropriate material. And Amazon and Barnes and Noble have apparently quietly taken down the targeted, offending material from their sites as […]

Paypal never censored Smashwords. They had a long-standing policy of not allowing their service to be used for adult/pornography goods and services. They were simply enforcing their policies.

That may have been their stated policy but it didn’t match with what they were actually doing.

Smashwords wasn’t the first site to run afoul of Paypal’s rules; Paypal had been working with a number of adult ebookstores at that time and suddenly started cutting them off. SW was simply the most visible.

[…] can also tell you that it is in keeping with Amazon's ToS for KDP, and that it fits with Amazon's sometimes capricious behavior (publishers have been banned for […]