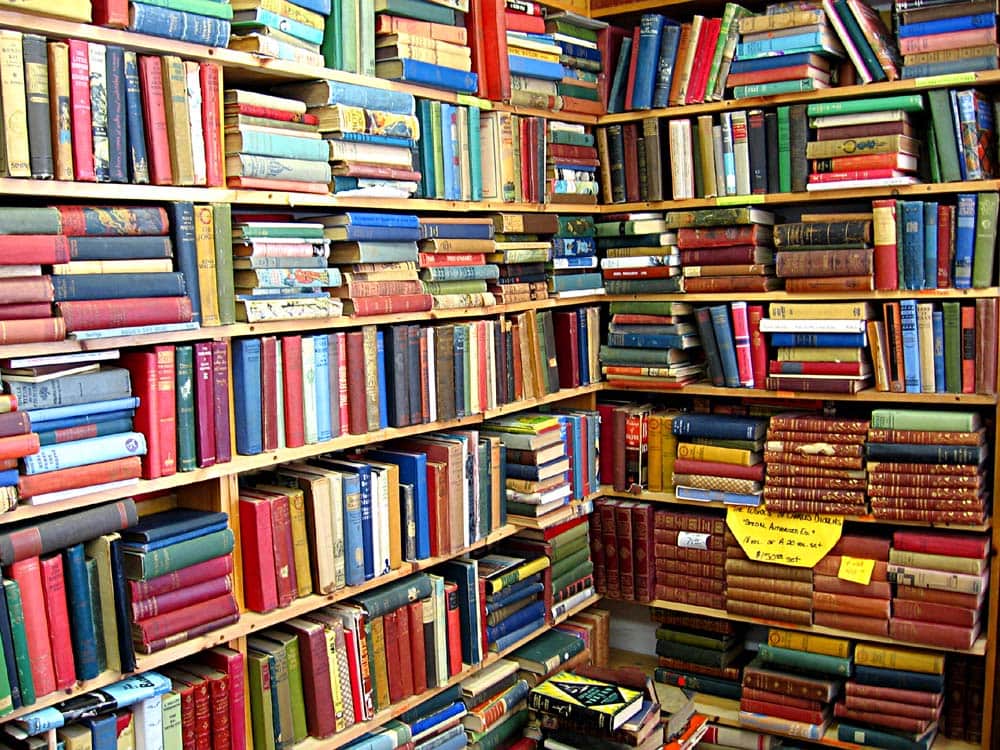 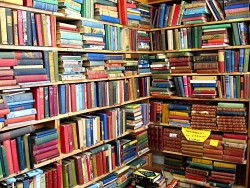 Not only are EU member nations questioning why ebooks are taxed at a higher rate than paper books, they’re also starting to ask why consumers don’t have the same rights over print and digital.

Buchreport.de  reports that Consumer Protection Ministry for the German state of Baden-Württemberg is now calling for consumers to have the right to resell the ebooks they buy.

The way things work right now is that consumers don’t buy an ebook so much as the buy a license to use the ebook. That license is defined at the whim of the ebook retailer, and often excludes the possibility that the consumer owns the file or can resell it (this, even though ebooks routinely cost more than paper books).

With a few exceptions, that practice holds true in most countries. (The exceptions include the Netherlands, where consumers won the right to resell ebooks in a court case this spring, and a few niche ebook retailers like O’Reilly which sell under a more permissive license.)

But the Verbraucherschutzministerium Baden-Württemberg wants to change that. They are proposing that the principle of exhaustion be applied to ebooks just like it is with books.

The exhaustion doctrine (as it is also known) is a limit on IP rights that basically says that an IP holder’s control ends when an item like a book is sold. That doctrine is why you can resell a paper book, and activists have long argued it should apply to digital content as well.

As you may recall from the Oracle v Usedsoft decision, we’ve had some luck in that direction. Consumers in Europe do have the right to resell software. With ebooks, on the other hand, German courts have said that retailers can make consumers give up the resale right when they agree to a license to buy the ebook.

You will find that clause in the ToS for many ebookstores, and you’ll find similar clauses in software licenses (said clauses aren’t valid in Europe, obviously). And now the Consumer Protection Ministry is arguing that consumers can’t be forced to give up the right to resell ebooks.

They have affirmed a legal opinion to that effect. It’s not legally binding until someone takes a case to court, but it does set a precedent and it moves us one step closer to the day one when German consumers can resell ebooks.

Digg Plans to Launch Their Google Reader Replacement in June

I’m just wondering how this is supposed to work in practice, when combined with more German publishers getting rid of (hard) DRM. If there’s no DRM, how do you ensure that the seller doesn’t just keep the book and sells the "same" book to hundreds of people?

That is a technical issue, and the Dutch used book marketplace Tom Kabinet has a partial solution. They only sell ebooks that have digital watermarks, and they also add a digital watermark to each file when it is sold.

This keeps the pirated sales to a minimum.

German Consumer Protection Ministry Calls for the Right to Resell eBooks | The Passive Voice | A Lawyer's Thoughts on Authors, Self-Publishing and Traditional Publishing October 27, 2015 um 9:30 am

Data on ebook sales decline not the full picture | Self-Publishing Author Advice from The Alliance of Independent Authors October 30, 2015 um 5:59 am

Anyone who believes that this watermarking is going to prevent pirates from profiting from the repeated resale of the same book is not paying attention to the way pirates operate.

DRM is generally an irritant to honest readers, and no barrier to pirates. The vast majority of readers are honest and DRM is an irritant to them. Of course systems like the Kindle and iBooks are strongly DRMd, but that is about using their system and service.

The reasoning behind DRM was that ebooks are licensed, because the content is not sold outright under copyright law. Because copying is so easy in the digital world, DRM was expected to prevent copying happening. As you see the mistake is being recognised and outside the services like libraries and Kindle it is getting rare.

Joseph, I definitely agree; I’m no fan of "hard" DRM, I’ve championed watermarking both privately and professionally for years, and in my experience it’s far better both in terms of user experience and to keep piracy in check.

What I don’t get is how anyone will be able to set up an e-book service that allows legal resale – as in transfer of "ownership", however that’s defined – of watermarked files. So far, all suggestions I’ve seen for reselling files demand DRM, so that the file can be removed from the seller’s device when it’s transferred to the buyer. With watermarked files, which have no technical limitations on how they can be copied, I don’t see how that would be done. Of course anyone reselling the same watermarked file over and over again will be just as guilty of piracy, and just as easy to prosecute, as someone who uploads a watermarked file to a torrent site. My question is just: how do you build a working legal service for this? It would seem to me that if, say, Tolino were to set up a second-hand market for e-books, it would be their responsibility to ensure that the file actually gets "sold" from party A to party B, rather than simply shared between them.

I think you are right. The big problem in arguing the issue seems to be lack of understanding of how the digital world works, particularly on the technical side. Watermarking enables trackback, and Photoshop made provision for that in photos maybe two decades ago. Even with it photographers have a hard time defending their rights.

There also seems a lack of appreciation of what licensing means – especially when it comes to ebooks. they might have been better termed "econtent"; that way it would be clear that this is the same matter – alone – that is licensed in a print book.

It also seems to escape notice that ebooks are much cheaper for the very reason that they do not include a hard physical container, which is what a print book is. In fact Amazon has forced an unreasonably low price for ebooks; the solid print book is not that much more expensive to produce, though the distribution system is more costly.

I forgot to attempt an answer to your question. Part of the answer is technical issues. In theory there is "a" copy of the ebook on the licencee’s computer. In fact there may be several. this might be through back up systems, or moving folders from place to place by copying. there could be copies on discs or pen drives.

There is in fact no way that a resale can be genuine – or no way that there can be assurance that the seller of the licence to read does not retain a copy or copies of the book. And if there are many resale sites, how many times can a "genuine" sale be made.

It is much more difficult to explain the digital world than the physical; and judges do not seem geared to that understanding I’m afraid. Anyone who compares an ebook to a print book as identical in resale terms does creators, publishers and all copyright industries damage.

I’ve just noticed this statement in your article: "With ebooks, on the other hand, German courts have said that retailers can make consumers give up the resale right when they agree to a license to buy the ebook."

Buyers of ebooks do not buy resale rights in the first place. Why do you present the court decision in that way? An ebook is all content, except for the interpretative coding for the display of that content to be made on a separate screen.

No consumer has the right to sell the content of an ebook. That content is incidental to the physical object – the paper book. The point with a paper book is that the seller no longer retains the content; it goes with the paper.

But ebooks can be easily copied, as I am discussing with Bjorn. That is why a legal resale market is a killer for the whole of the many copyright industries.

Note that pirates can create dozens of accounts on each of dozens of re-sale sites, and sell the same book from each account at least once. Do that for a basket of a hundred books and you have a decent sum.