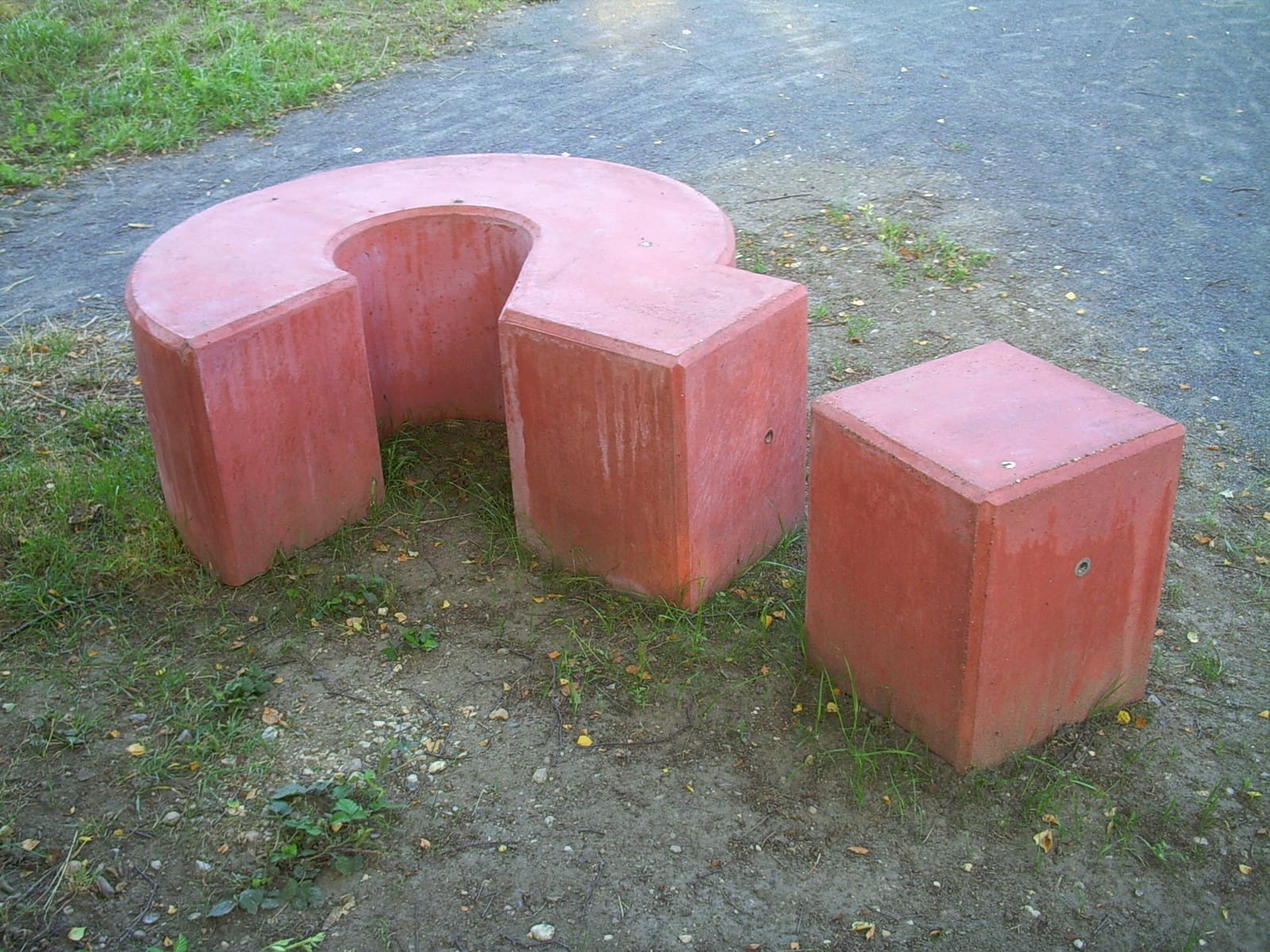 Who wants to help me chase down a rumor and see if there’s nay truth to it?

For the last 8 months or so everyone in publishing (except for me) has been saying that Amazon was going around and telling publishers that library loans are hurting their sales. I didn’t beleive that was true, and in fact I am still not convinced, but to be perfectly honest I do not have evidence one way or the other.

I had planned to wait and let the evidence present itself, but what with Jon Sargent telling librarians at ALA Midwinter last Saturday that Amazon told him library ebooks were hurting retail ebook sales, I can’t let this wait any more.

I have to find out if this is true, and for that I need your help.

I have two questions for you. I would really like to have you tell me the answers, but I can appreciate that you might be under an NDA and thus unable to say anything. So at the very least I would like you to ask these questions of yourself and of your colleagues.

Here’s why these questions matter:

The thing is, folks, all I have to go on right now is gossip. I don’t have any primary or secondary sources, so I don’t have any direct confirmation that this is going on. I want to change that, hence this post.

Just because everyone says something is true doesn’t mean it is. For example, at one point everyone was convinced that Amazon was killing indie bookstores, and that turned out to be not true. And for a while there the major publishers were saying that screen fatigue was the reason their ebook sales were down, but they stopped after I pointed out how it wasn’t affecting any other industry.

Will this Amazon rumor have the same fate as those other myths, or will it be proven true?

If you can answer yes to either of the questions, I want to hear from you. I don’t need a quote, and I do not need you to go on the record. I just want to know the answer.

So tell me, what have you heard? 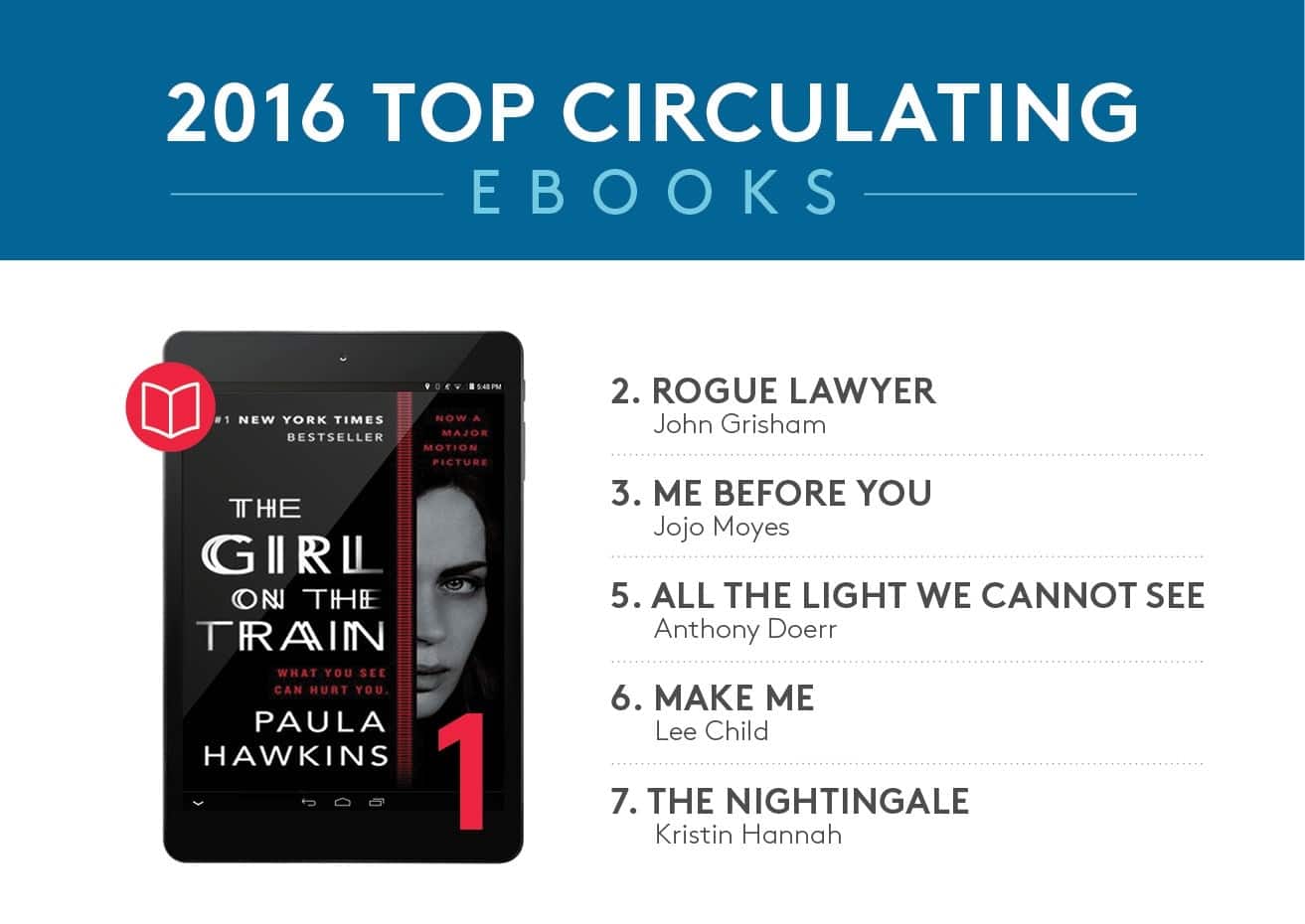 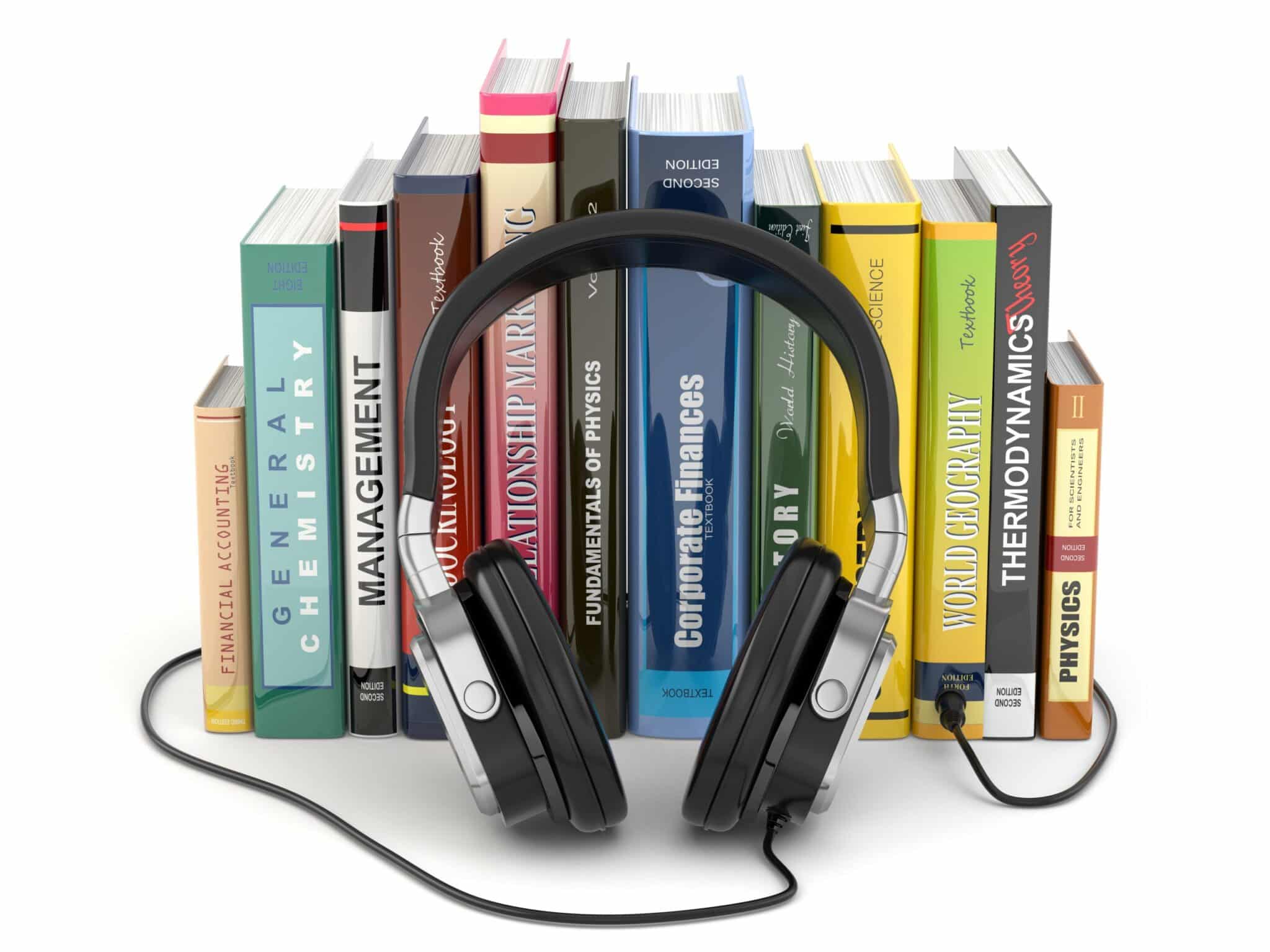 One possibility is that it started with Tom Mercer of Bibliotheca, who is *speculating* that Amazon embargoes their own imprints from library purchase because Amazon is in a position to know the relationship between sales and Overdrive borrows. Amazon doesn’t have to say anything to anybody; Amazon’s own actions imply that they have internally concluded there is an issue.

I’ve found publisher’s concerned about ebook sales to libraries going back to 2011; at that time they were expressing concern about piracy (that library digital copies would be copied) and Amazon’s control over the ebook market.

I have a secondary source that says this is real

I don’t know about library lending, but the reason I don’t buy many new ebooks is they are so damned expensive. I wait for deals and buy a lot of older books and some self-published. In a way, this is good for me, because it makes it easier for me, as a self-published author to compete on price. I never price a book higher than $3,99. It doesn’t work nearly as well for paperbacks because of the production costs.