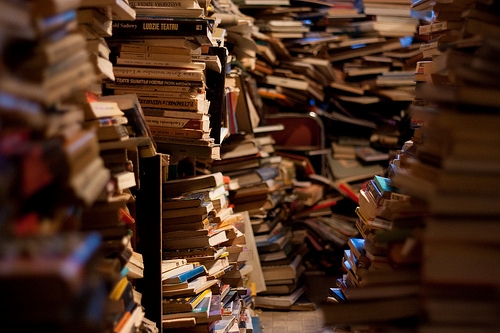 The US trade book market (or at least, the part of the market for which data can be had) closed out 2014 with a slight growth overall and in ebooks, but the news from France was mixed.

The market research firm GfK  reported this week that their latest estimates show that the French book market declined by 1.3% in 2014, to 3.9 billion euros. The decline was driven by a 1.4% drop in the number of units sold, to 351 million. 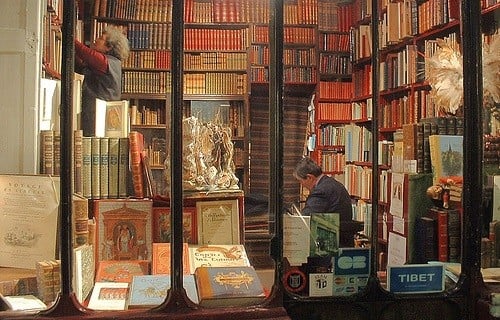 While the loss was minimal, GfK noted that this was the fourth consecutive year in which French book purchases declined. They estimate that 26 million French aged 15 and older bought a book last year, with 60% of purchases made by women.

That includes ebooks, which were the one bright spot in this week’s report. Paid ebook downloads increased by 60% in 2014, to 8 million copies sold. The estimated market value was 64 million euros.

For those of you who don’t have a calculator handy (or whose mother and grandmother weren’t both teachers) GfK is telling us that ebooks made up about 1.54% of the French book market in 2014.

I know of one public source of sales data which might shed light on the French book market, and that would be the publishing conglomerate Lagardère. This media company owns book publishers in the US, UK, France, and elsewhere, and they recently released their annual report for 2014.

Unfortunately for us, Lagardère isn’t saying anything about ebook sales in France. They do say that ebooks made up 26% of US revenue and 31% of UK revenue. and that digital accounted for 10.3% of Lagardère Publishing’s revenues.

But all they’ll say about the French ebook market is that it is "still at an early stage" (source, see slide 11).

While we shouldn’t read to much into Lagardère’s reticence, it does tend to support GfK’s claim that the French ebook market doesn’t amount to much.

Frankly, that comes as a surprise.

No, Attention Spans Are NOT Getting Shorter 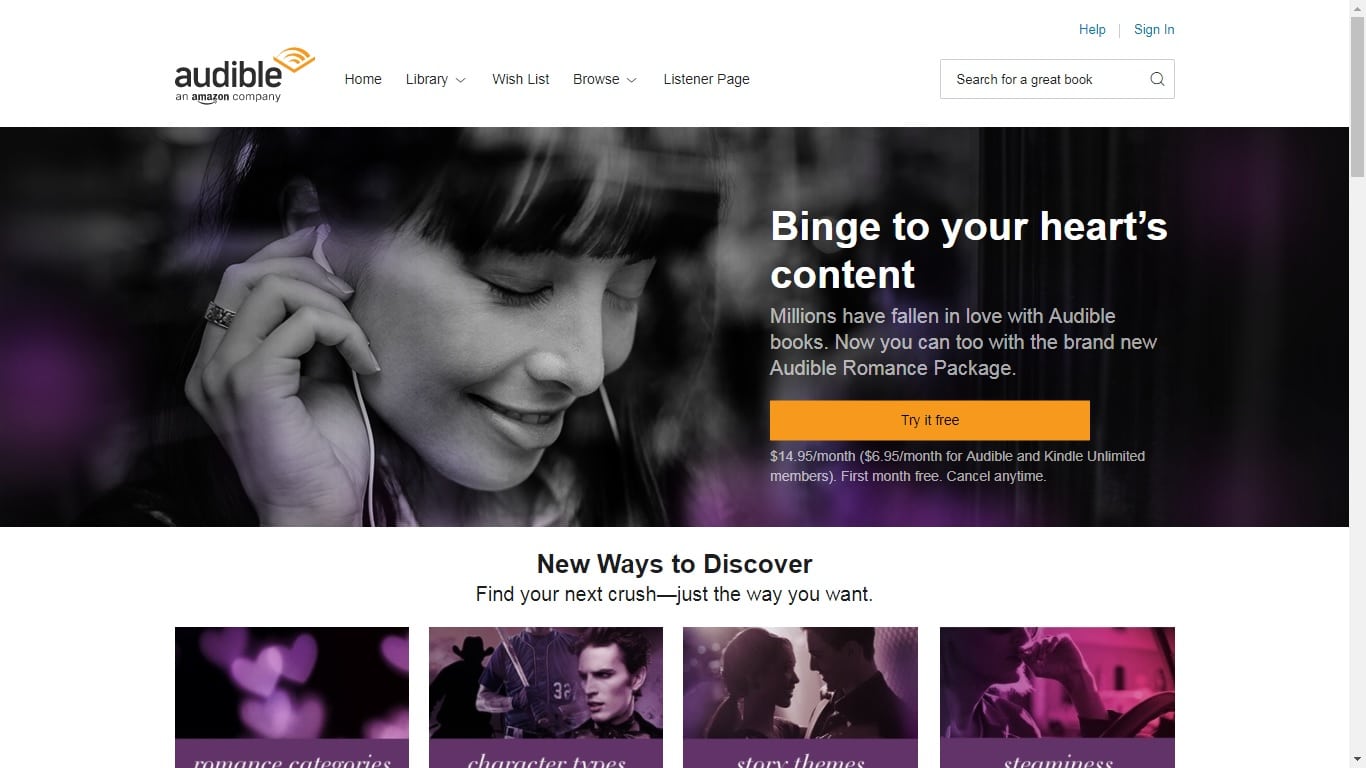 The 1.54% *is* low.
But not orders of magnitude low.
They’re likely missing (perhaps intentionally 😉 ) ebooks purchased in other languages, particularly English, across borders. And maybe whatever self-published titles filter through.

Most previous estimates put French eBook penetration at 2-3% so they’re probably in the right ballpark. Remember, its not as if the PTB actually *want* people to buy ebooks; if they did it would put some of the thousands of B&M bookstores out of business.

So far as I know this figure is based on consumer surveys, so it reflects consumer behavior and not industry stats. GfK would have to use some strange contortions to exclude foreign language books from their calculations.

In France it’s mostly price, elsewhere libraries matter a lot too.
What would you buy for the same money , a DRM crippled ebook ( no idea actually if ebooks in FR have DRM but i assume so) or a book that you can share and at some point leave it to your kids.
Without a price advantage it’s a lot harder to push ebooks.
In some other EU nations libraries are what they are supposed to be so people get their ebooks there.
Cultural differences are also a factor – many things here from how books and even knowledge are viewed to how vulnerable Americans are to marketing and hype.

Outside of the English speaking world the ebook penetration is not high yet. There isn’t a single country in Europe where it’s above 5% of total book sales (UK is different). Several reasons depending on the countries like the massive number of local bookstores still very active, fixed price laws, the importance of libraries…
In France you have all of this + the fact that Amazon is not very strong. In paper they are below 10% in market share, local chains like Fnac or Leclerc are much larger & in digital it’s only 30-35%.

GfK Reports French Book Market Down, eBook Sales Up 60% in 2014 | The Passive Voice | A Lawyer's Thoughts on Authors, Self-Publishing and Traditional Publishing March 22, 2015 um 11:01 am

But he doesn’t cite his sources, so his report is useless.

Coincidentally, that 3% figure was published in July 2013 and doesn’t reflect the entire year (this is why linking to sources is important).

The PDF I sourced that from is missing, so I can’t say more.