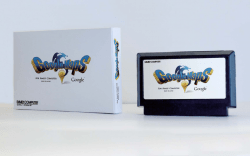 Google’s getting an early start on their April Fool’s Day Jokes this year. (In their defense, it already is 1 April for some of their offices around the world.)

The new feature this year is that Google Maps has been ported to the nearly 30 years old NES. I’m glad they finally decided to support the NES; there are nearly 60 million consoles out there. Unfortunately, Google is only going to be supporting the original Japanese console, not the version sold in the US.

Looking at the cartridge in the lead photo, I can tell you that it wouldn’t have worked with the US version of the NES. It’s only about half the size of the grey brick cartridges sold in the US, and that means that the modem port won’t be accessible. Also, the demo video shows that the Google Maps cartridge can make use of the microphone found on the original controllers. Trust me, those really were made, they just weren’t included in the US version of the NES.

And if you don’t have an NES console but would like to try out the new 8-bit mode, head on over to Google Maps and click on the Quest button. 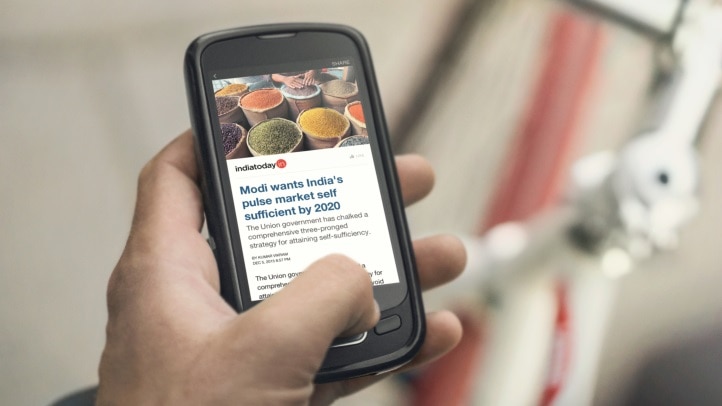 Inside the Nook Glowlight Plus (It’s Been Hacked)