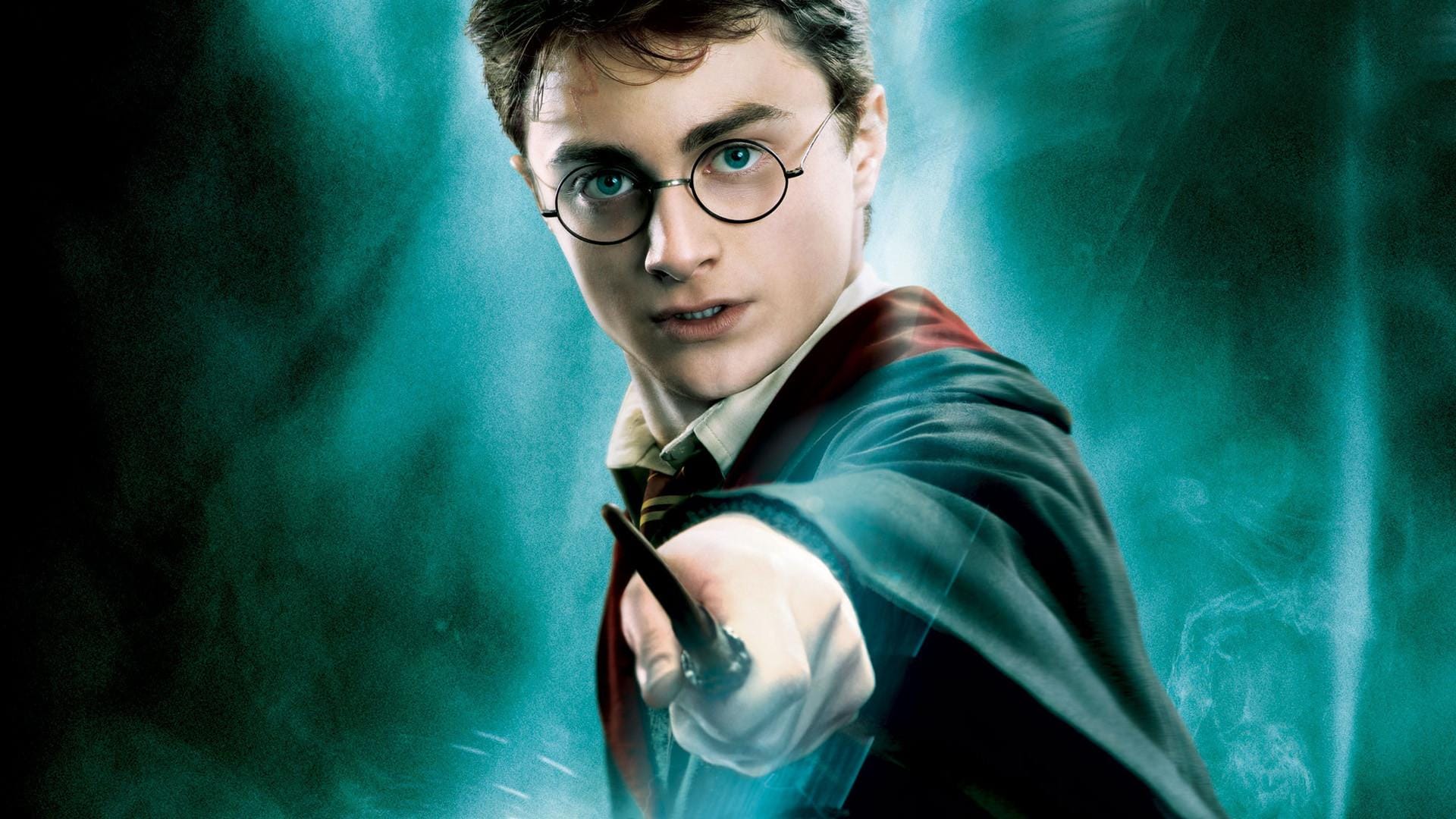 When Pottermore was launched in early 2012, it was hailed as the first of many publisher-owned ebookstores that would lead to the vanquishment of Amazon.

Pottermore was the sole source of Harry Potter ebooks and audiobooks, and many saw that as a club that could be used against Amazon. As I predicted, that proved to be far more hype than substance, but now it turns out that Pottermore was not nearly as strong as everyone assumed.

I’ve just discovered that Amazon is selling Harry Potter ebooks in the Kindle Store. The ebooks were quietly listed in early December 2015, and have been collecting reviews since at least the 15th.

You can also find the ebooks in the Nook Store, as well as Kobo, where they are selling for $9 each.

Yes, Pottermore has completely given up on retail control of its ebooks, and I can tell you why. 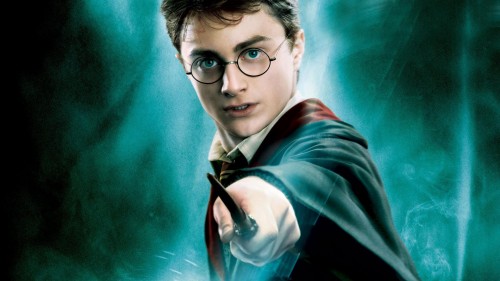 You’re going to need to look for another wand to slay Voldebezos, Harry!

The Bookseller published an article yesterday which looks at Pottermore’s company filings and offers a revealing explanation for Pottermore’s recent decisions to distribute enhanced ebooks to iBooks and to let Audible, B&N, and other retailers sell its audiobooks.

The answer, my dears, is money.

When Pottermore launched, one of its earliest partners was Sony. The electronics giant was in it for the branding, and they released Harry Potter games, a Harry Potter themed section of Playstation Home, and included a free Harry Potter ebook with the Sony Reader.

Sony was paying nicely for the privilege, but eventually that deal ran out:

The site, which gives Harry Potter fans an enhanced experience of J K Rowling’s wizarding world, along with new short stories, insights and games, relaunched in September with a new mobile-first search-friendly format. Before this, in the year ending 31st March 2015, sales dropped by £24.8m – or 352% – to £7m (from £31.8m a year earlier), while profit at Pottermore also decreased significantly, from £14.9m in 2014 to a loss of £6m in 2015.

So apparently over 70% of Pottermore’s revenue came from this one deal with Sony, and not from sales or other channels.

Now I think we understand Pottermore’s decision to give up control of its content. It is putting its ebooks in other ebookstores because it is going to where the customers are, rather than making the customers come to it.

As DBW has previously reported, the vast majority of readers buy ebooks from a single retailer, so if Pottermore wants their money then Pottermore will have to go to them.

That is a detail everyone should bear in mind as they talk about the latest Amazon killer du jour, crowd-sourced retailing.

If even Pottermore, with its highly desirable Harry Potter ebooks, can’t draw customers away from Amazon then what chance does everone else have?

I’m pretty sure the Harry Potter series was part of Kindle Unlimited since its launch in 2014.

Yes, but Amazon wasn’t selling the ebooks at the time. Instead they were directing customers to Pottermore.

The books are still available 'for free' via Kindle Unlimited subscription (in every language except for UK English, which is banned for some reason). Initially it looked like they were gone, but that was because they have new ASINs (new cover etc) and they started at the bottom of sales rankings.

Still waiting for 'immersion reading' support, seems like it would be a no brainer for Amazon to add this to generate audiobook revenues. What are they waiting for?

Also it looks like they are no longer offering to push purchases at Pottermore to your Amazon/Kobo/B&N/Google account as they used to do. That was a cool feature. Still it’s DRM free from them, and you can buy the 7 books for $56, which is about 10% off.

The drop caps are still broken on Kindle, however. And no 'enhanced typography'.

Actually, the product pages say Enhanced Typesetting, but there seems no evidence for this (no hyphenation for example).

[…] Potter. Interestingly, its biggest parter was Sony, then quite active in the reader space. As The Digital Reader points out, the company licensed the branded, offered a Harry Potter-themed area in Playstation […]

Book 2 does have enhanced typography.

[…] numbers dropping, the site let go of its exclusive hold on the Harry Potter ebooks and made them available for download through Amazon’s Kindle Store on December […]

[…] this was done without fanfare or press releases. In fact the only reason anyone noticed was that The Digital Reader suddenly realized last week that the books had become available, and that the reviews stemmed back […]

[…] Hoffelder at The Digital Reader ran across quite a scoop the other day. He happened to notice that Pottermore has quietly changed the way it’s been distributing the […]

Oh damn I didn’t even realise this and it happened months ago. Any idea what time of year there is special offers on these kind of books in the Amazon kindle store?

[…] of Harry Potter ebooks and audio books, one needs to look at the money trail. This excerpt from the Digital Reader tells a sorry financial […]

Pottermore's Declining eBook Revenues Explain Its Decision to Drop Exclusivity | The Digital Reader May 9, 2016 um 10:19 am

[…] I broke the news a few weeks ago that Harry Potter ebooks were now available everywhere, I cited a snippet of a post from The Bookseller which detailed how Pottermore's finances had […]