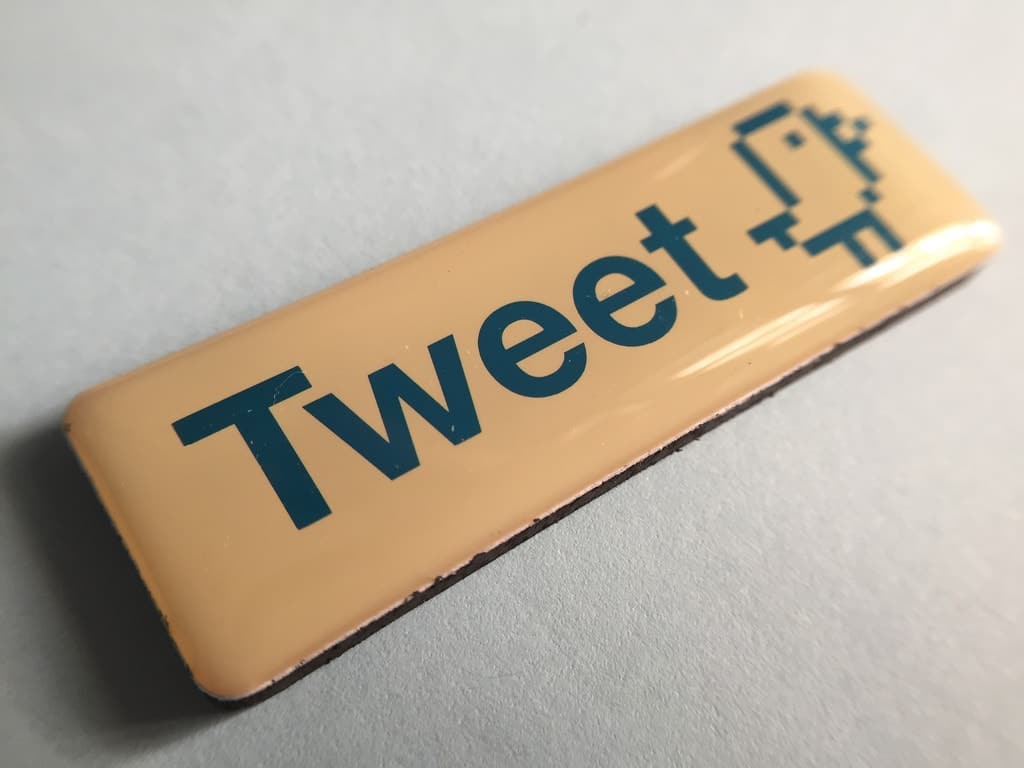 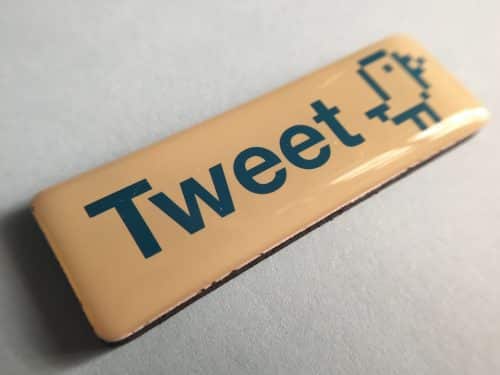 In what is being widely mis-characterized as a purge of fake users, earlier this week Twitter started removing "locked" accounts from the follower counts belonging to active user.

According to Variety, some accounts lost millions of followers from their follower counts.

One of the biggest losers seems to have been Twitter’s own primary account (@Twitter), which shed 7.5 million fake accounts to drop 12% Thursday, from 62.85 million earlier in the morning to 55.35 million as of 2:45 p.m. ET. By Friday morning, that was down to 55.1 million.

By comparison, the decline of other large accounts has been smaller. The 100 most-followed Twitter accounts saw an average drop in followers of 2% on Thursday, according to social-analytics firm Keyhole, with a median decline of 734,000 followers.

While some are saying spam accounts, or bot accounts, or fake accounts, were purged, a better way to describe this is that Twitter  purged the accounts that had been "locked" by Twitter for some rules violation. These accounts were effectively dead, and thus no longer active, so Twitter removed those accounts.

Social Blade is a social media analytics startup that (among other things) tracks Twitter activity. If you visit its site and enter a Twitter handle, you can find out how many followers, tweets, RTs, etc, that particular account had over the past month.

SB is not 100% accurate – it has my current follower count wrong – but it’s still  useful tool that you can use to quantify your losses.

So how many followers did you lose?

image by Nursing Schools Near Me

The "live" count is lower than the actual number. This site must not update low follwer accounts very often. My number is about a year old.

Looks like I gained. Neat tool, but yeah, it is a bit behind, but the fact that you don’t have to install is nice.