There comes a point with any gadget where it has to be disposed of. Whether it’s becasue you’ve upgraded to a newer device, or the battery has finally died for the last time, or because your smartphone went for a swim, the old gadget has got to go.

The following infographic lays out an argument against simply chucking the old device in the trash. Instead you should consider re-gifting or recycling the gadget so that it might be reused.  This not only helps someone else, it also reduces the damaging effects of e-waste and removes one more piece of trash from a landfill.

Scribd Passes Oyster, Sony as a Source of Revenue for Indie Authors 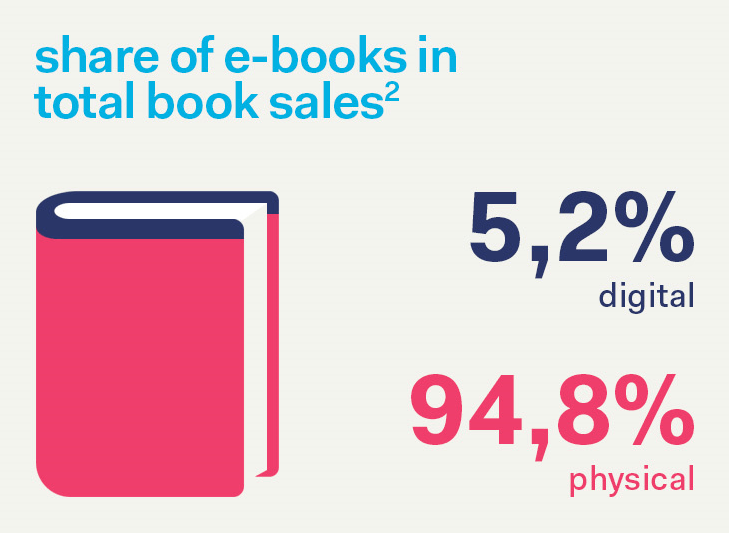 Infographic: eBooks On Track to Double Their Share of the Dutch Book Market

You start to hide your morning coffee from rss. If we want to see your links we have to come to your site. I do not like that and I have to options now. Stop following you or make a robot that will generate an rss stream from your site. In either case I think you loose on the side of what you want to do.

Why are you doign that exacly?

There’s no need to build a bot; there are any number of ways around this issue:
https://the-digital-reader.com/2013/09/09/deal-pesky-excerpt-rss-feeds/