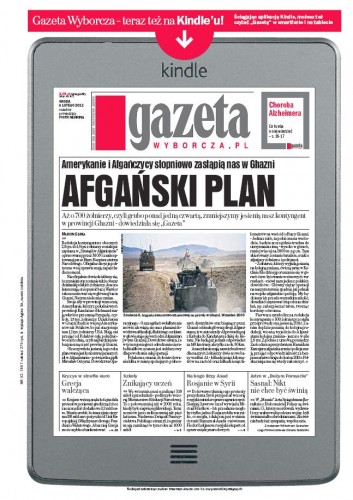 That is what one Polish blog is predicting, but I have my doubts.

Spider’s Web, a major Polish tech blog, reported  couple days back that their sources have hinted that the Polish Kindle Store might launch as early as March or April. In addition to their unnamed sources, they are also pointing to the recent Kindle Edition launch of Gazeta Wyborcza, a leading Polish newspaper, as proof that there will soon be a Polish Kindle.

It’s an interesting rumor, but I don’t expect it to come true. I spent some time this afternoon looking into it, and I have a couple indicators that it’s not happening – not in the near future, at least.

I can understand Amazon pulling content because the language isn’t officially supported, but do you really think they would do this only a couple months before launching a Kindle Store in that language?

Yes, the right hand might not know what the left hand is doing, but this takes it a little too far.

And in case you were wondering, Gazeta Wyborcza is using the same language loophole as all the other Polish content (language is listed as English even though the content is in Polish), so it’s probably not a sign of changes coming.

Language is important, but that’s not the killer.  The main reason I don’t believe this rumor is that I cannot find anyone  in a Kindle related job that is working in Poland or working to recruit Polish publishers. A simple Google search will find any number of people working in the French, German, UK, or Spanish Kindle Stores, and I can even point you at people working to sign publishers for the Brazilian and other South American Kindle Stores. But I cannot find anyone doing anything similar for a Polish Kindle Store.

I also have not heard any rumors on this. If Amazon were going to launch in the next couple months, they would have had to have been working on this for over a year. Don’t you think that we would have heard at least a hint in all that time?

Expand the language support,  or find me someone who is working on the Polish Kindle Store. Then I might believe this rumor. But as it is there simply isn’t enough proof. 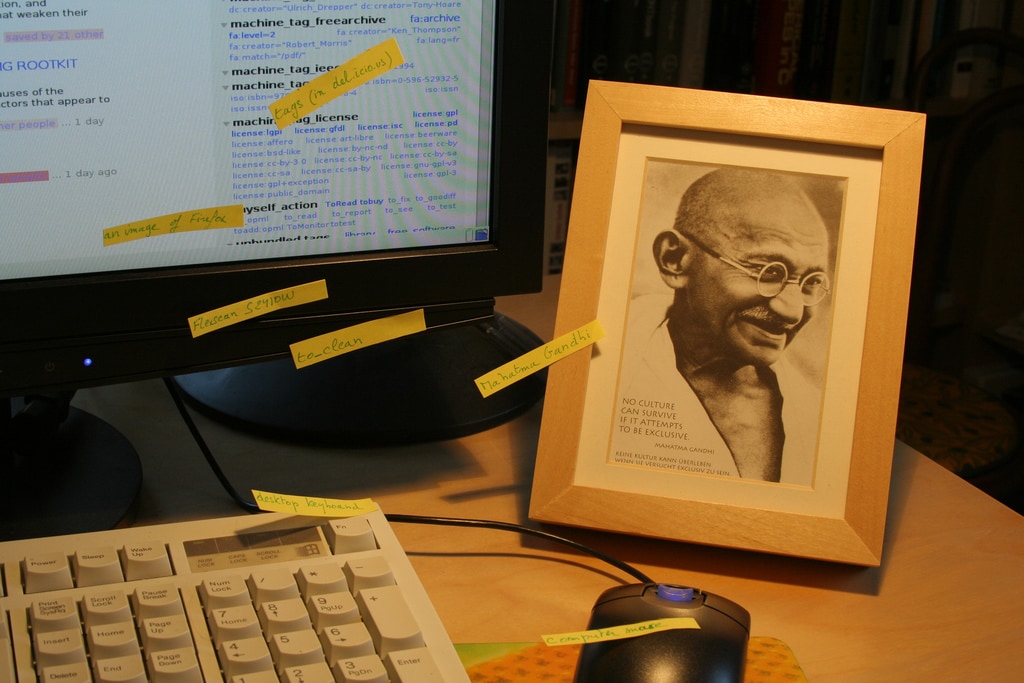 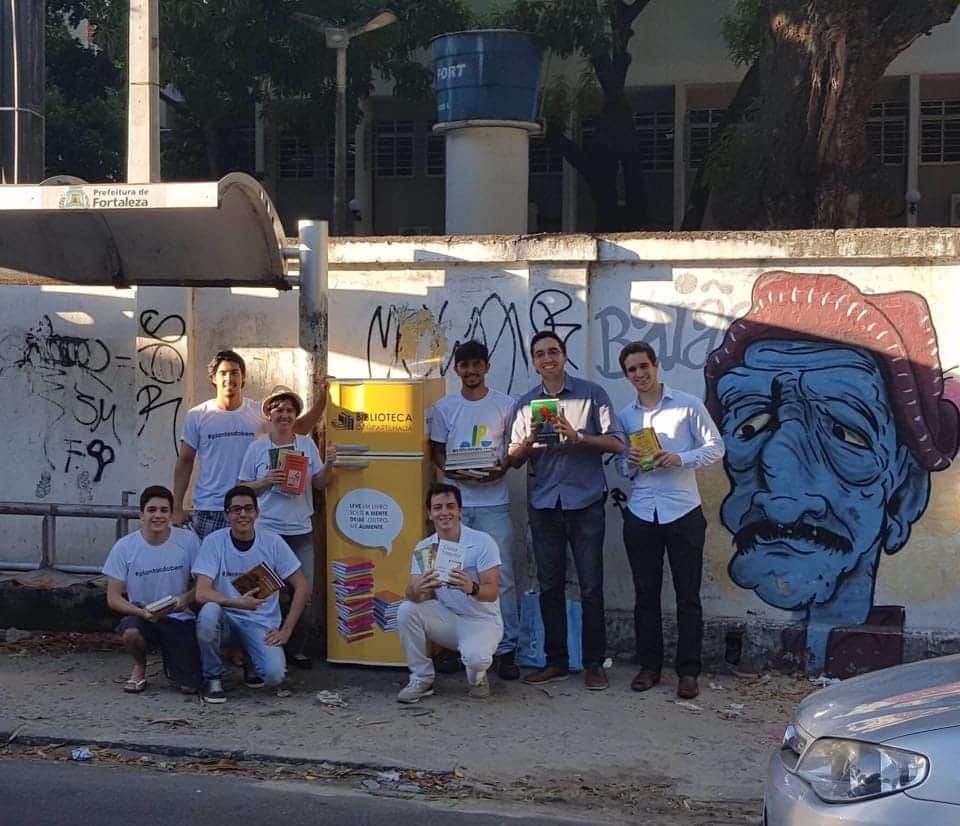 I also doubt that strongly, but the Spider’s Web guys say "we will see in less than two weeks". Amazon opening a country-based store is a hot topic in every country. It’s good for SEO, but it’s bad for reputation if it turns out to be a fake news, so there must be something.

There are about 60k Kindle users in Poland and the market is relatively small, but one of the biggest ebookstores, Virtualo.pl started to offer books in DRM-free mobi format in autumn. Actually many ebookstores do now the same, and what was particularly strange that it was not difficult to convince publishers to sell books in not only in mobi format, but without DRM.

In October Amazon were looking for Java and C++ programmers in Poland (with jobs offered in Seattle or Edinburgh http://di.com.pl/news/41039,0,Amazon_szuka_specjalistow_z_Polski.html ). I don’t know if it has something to do with country-specific activities. It may well be designed for Kindle Store (re: unsupported languages).

First country to open Kindle Store is Brazil, no doubt about it.

Those programmer jobs most likely were for Amazon.pl, not just the Polish Kindle Store. Amazon does own that URL, so they seem to be planning a Polish website.

But that doesn’t mean the Kindle store will open at the same time. The Spanish Kindle Store opened months after Amazon.es launched.

Is Polish language still unsupported? This has been an issue for such a long time!

Amazon added a Polish section to the Kindle Store in February.

[…] of hopes to the contrary,  Amazon has largely ignored the Polish ebook market. It has no local Kindle Store there, and […]