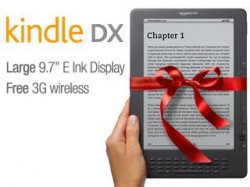 As you probably expect, Amazon is having some killer sales this weekend. There’s not much in the way of tablets and ereaders at the moment, but there is one exception. You can get Amazon 9.7″ Kindle DX ebook reader for $259. The price is good through Monday.

This is a pretty good deal; I wouldn’t have bought it at the regular price ($380), but I have to say that I am really tempted.

Now, this is the model that was released last year, but there’s no sign that Amazon plans to discontinue it. My current guess is that Amazon will keep it around much like they are still selling the K3.

BTW, you can find more deals from Amazon here.  And if you’re looking for tablet and ereader deals for other stores, I rounded up a bunch of deals in another post (here). 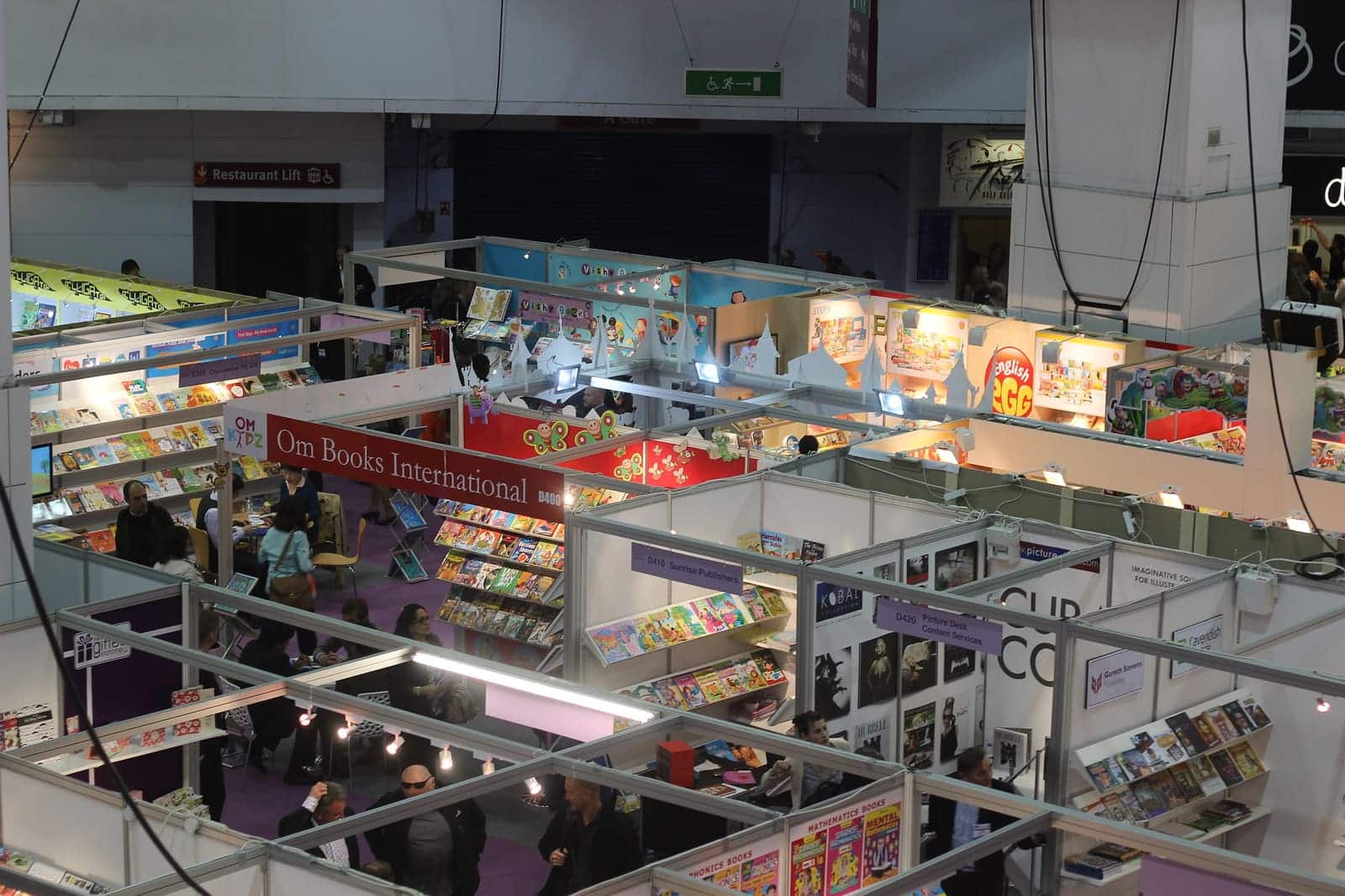 Authors, How Do You Collect Sales Tax at Book Fairs? 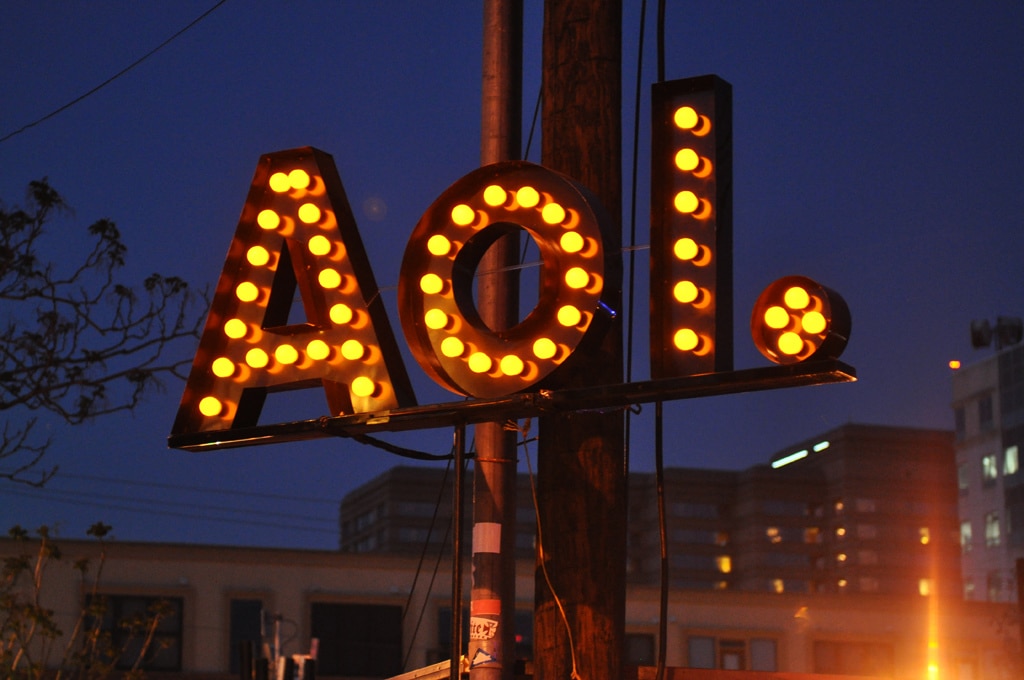 Verizon to Buy AOL for $4.4 Billion

That’s a pity but I had to puy extra 73$ for tax. Buying it outside US is too expensive :,(

Sorry, but Amazon discontinued KDXG a long time ago.
They still sell it but they didn’t support it anymore.
While K3 and newer Kindles got important firmware upgrade there was nothing for the KDXG but 2.5.8 with minor minor changes.

Don’t believe me ?
Ask the community what they think about it.

I stopped buying from Amazon as they sell a premium eBook reader for a premium price but didn’t support it like the mass market readers.

Sorry Amazon but that sucks.