t seems Amazon’s 9.7″ ereader is back on sale again today, and that raises questions about just what Amazon plans to do with it.

That’s over a third off the asking price when I last checked in June, but don’t let that convince you to buy it. My competition was the first to catch the sale, and he thinks that this device is too old and too limited in functionality to be worth buying. I agree with him, and it’s not just that I think a $200 tablet would be a better value.

No, my main objection is the poor PDF support and the fact that this ereader is missing nearly all of the features found on current Kindles. The DX hasn’t been updated since 2010, and that means it doesn’t have cool features like KF8, X-Ray, Kindle Cloud, or Whispersync for Voice.

Heck, the Kindle DX doesn’t even make a decent digital textbook platform. That was why the first model was launched in 2009, and Amazon made sure to arrange for a number of pilot programs to promote the idea. Unfortunately for Amazon those pilots uniformly concluded that the Kindle DX was too slow and too feature limited to work well with textbooks. In fact, at this point it’s not nearly as fast as your average textbook app on Android or iOS, and it also has fewer features.

I think you’d be better off with a Kindle Fire 8.9 or some other tablet.

But even though I don’t think you should buy the Kindle DX in this sale I am still excited to see it go on sale. I am hoping that this is a sign that Amazon is going to release a replacement.

This goes beyond the usual tech blogger speculating on the latest news; I’m hoping for a new Kindle DX because one, new gadgetry is cool, and two, it would explain why Amazon brought the Kindle DX back from the grave earlier this year.

Amazon discontinued the Kindle DX in October 2012 and then revived the ereader 8 months later. This made little sense at the time, but today I have a theory to explain it.

I wonder if perhaps Amazon brought back the Kindle DX because they were responding to the Kobo Aura HD.  Kobo’s ereader has a head-turning 6.8″ screen with a jaw-dropping resolution of 1440 x 1080. I could see the possibility that Amazon might not want to be upstaged by Kobo so they decided to launch a larger Kindle again.

If I am right then the current Kindle DX is just a placeholder for the new model (we can call it the Paperwhite XL). I would further speculate that the new model would have a 9.7″ screen with a touchscreen and a resolution higher than 1536 x 2048. That is the screen resolution that Bookeen teased us with in their contest a couple months ago.

The interesting thing about that screen resolution is that if it belonged to a 9.7″ screen then the screen would have sharpness about the same as the Aura HD (265 ppi).

Doesn’t it make sense that Amazon would want a Kindle with a screen bigger and sharper than the Kobo Aura HD?

I think so, but what do you think? 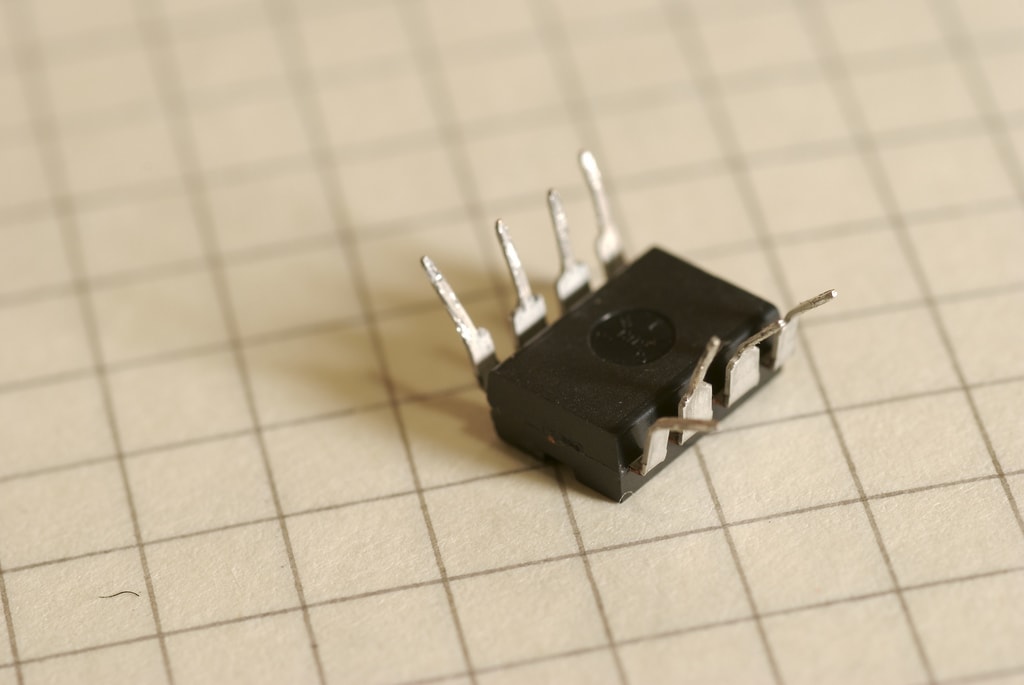 Or it could be that they’ve been sitting on stock of these paperweights for the last three years and are desperately trying to get rid of them (a la Simple Touch).

Then why did Amazon discontinue the KDX in October rather than marking them all down at that time?

They thought they’d finally gotten rid of the last bunch and then discovered they hadn’t.

I doubt that Amazon is that inept at running their warehouses.

Not necessarily AMAZON.
It might be one of their university partners.

The univiserity partners had the first-gen device. They also had limited quantities – dozens, not hundreds.

Having worked in stockrooms for 3 different companies I’m happy to report that stuff going missing happens constantly, regardless of how advanced the inventory system is. It’s just a fact of life in the business.

Not saying that this is what happened specifically, but I’m sure Amazon has shrinkage just like everyone else.

Perhaps they don’t have a huge amount remaining (a couple tens of thousands) and originally had earmarked those devices for warranty replacements. When they didn’t need them for that purpose they put them back on sale, and they’ve been slowly trickling out since. It’s been a year and they still haven’t moved very many, so the fire sale begins…

Or something else. I don’t know. But there’s no evidence to support your thesis that Amazon began producing the devices again last year, other than your assumption that amazon never over-orders. And given that Amazon has over-ordered in the past (remember the K2 firesale when the K3 was announced?), I think it’s a reasonable assumption to make that this is just a result of non-selling stock.

I’m guessing they found a leftover pallet of the things at one of the partner Universities that got their pilot programs derailed by the ADA lawsuit and they listed them instead of sending them to a landfill. Demand for large format readers being as it is, they’ll still be listed a couple years from now. Even if they drop them to $99.
(They might move at $49, though.)

The timing is pretty much shot on this idea, yes. Amazon would most likely have announced the new KDX with the Paperwhite or with the new Kindle Fires.

Of course, Amazon’s set-top box is rumored to be launching some time before black Friday. For all we know the new KDX could show up at the same time.

I just ordered my second Kindle DX graphite because of your post. The only reason I still use my smaller 6 inch readers is because I am afraid of breaking my first DX and then being lost.
I really like the larger screen size of the DX making that maybe ten times better reading than the smaller readers. There are a lot of things I would like improved except they aren’t as big a disadvantage as the size is an advantage. I can covert my EPUBs to MOBI and have had no problems reading text or image based PDFs. I have Doukan and that is good except the EPUB support is inadequate. I probably won’t go to the trouble of installing Doukan with my second DX and just convert to MOBI ebooks or PDF using calibre.
This price is very competative without all of the social garbage 🙂 Now I can leave the 3G turned off on my new DX and use my old DX to check my email and the blogs when in the boonies away from wifi. No Data Plan required. Very competative and there is no comparison without spending more than twice as much.
Actually, I have looked at the Kindle software and dislike that Amazon collects a lot of data about how you are using your Kindle if you go wireless so that is an annoying Orwellian feature.
Otherwise, get them while you can.

I had forgotten about the Duokan open source firmware for the Kindles. That could make this Kindle DX sale a good deal, I agree.

The updated firmware makes the DX a good reader except that required access to a donor Kindle 3 to get the 3.0 to 3.3 firmware when I did the mods some years ago. That firmware might be available for download if you know where to look. My Kindle 3 with 3G was perfect (paid $189) and the DX worked nicely after transferring the firmware from the K3. Besides the better experimental browser the K3 firmware also has better PDF support so the Duokan software with the excellent PDF support isn’t really necessary. I have years of familiarity with the embedded linux so somebody else might not be able to get everything working nicely as I have even after a lot of effort. Of course there is no reason Amazon could not have made the same improvements so I agree with people upset with Amazon for that reason.
.

I think large format readers only make sense if they are in color for magazines and comics, etc. Black and white does not make sense unless it is to take notes as Sony Mobius…

…And even that one is an iffy proposition.
I don’t think it will tank like eVilla but it won’t set the world afire either.