Here’s a surprising bit of news.

Nikkei reports that Amazon launched Kindle Unlimited in Japan several hours ago on Wednesday. The program costs 980 yen per month and offers access to more than 120,000 Japanese titles and over 1.2 million titles in other languages.

Like the KU program in the USA and other countries, the frontlist selection is sparse:

Leading publishers including Kodansha and Shogakukan have made a portion of their catalogs available, including best-selling novels and business books. Publishers report that they will receive a cut of the service’s revenue, based on how often their offerings are read.

Yet new releases are few and far between, with almost no new books published from the past six months available for unlimited reading. Popular periodicals and strong sellers on other unlimited services are also lacking. A number of hit manga series offer only introductory chapters or volumes through Kindle Unlimited, pushing readers wanting more to purchase the rest outright.

If you’re like me then you probably thought Kindle Unlimited launched in Japan a while ago, but you would be mistaken.

Yes, Amazon has been paying royalties for ebooks loaned through KDP Select in Japan, but that was through the Kindle Owners lending Library, a program which let Kindle-owning Prime members borrow one ebook each month.

I double checked the Amazon.co.jp website in the Wayback machine at the Internet Archive, and there was no mention of Kindle Unlimited last week. The service only just launched today in Japan.

Coincidentally, this is the second unlimited reading service for Amazon in Japan. Today’s launch follows that of Audible Unlimited, which launched in Japan in July 2015. 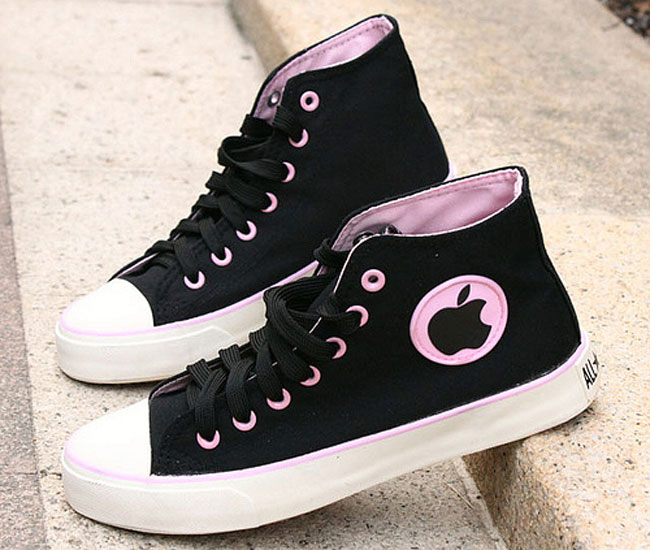 Pepsi to Launch a Smartphone in China 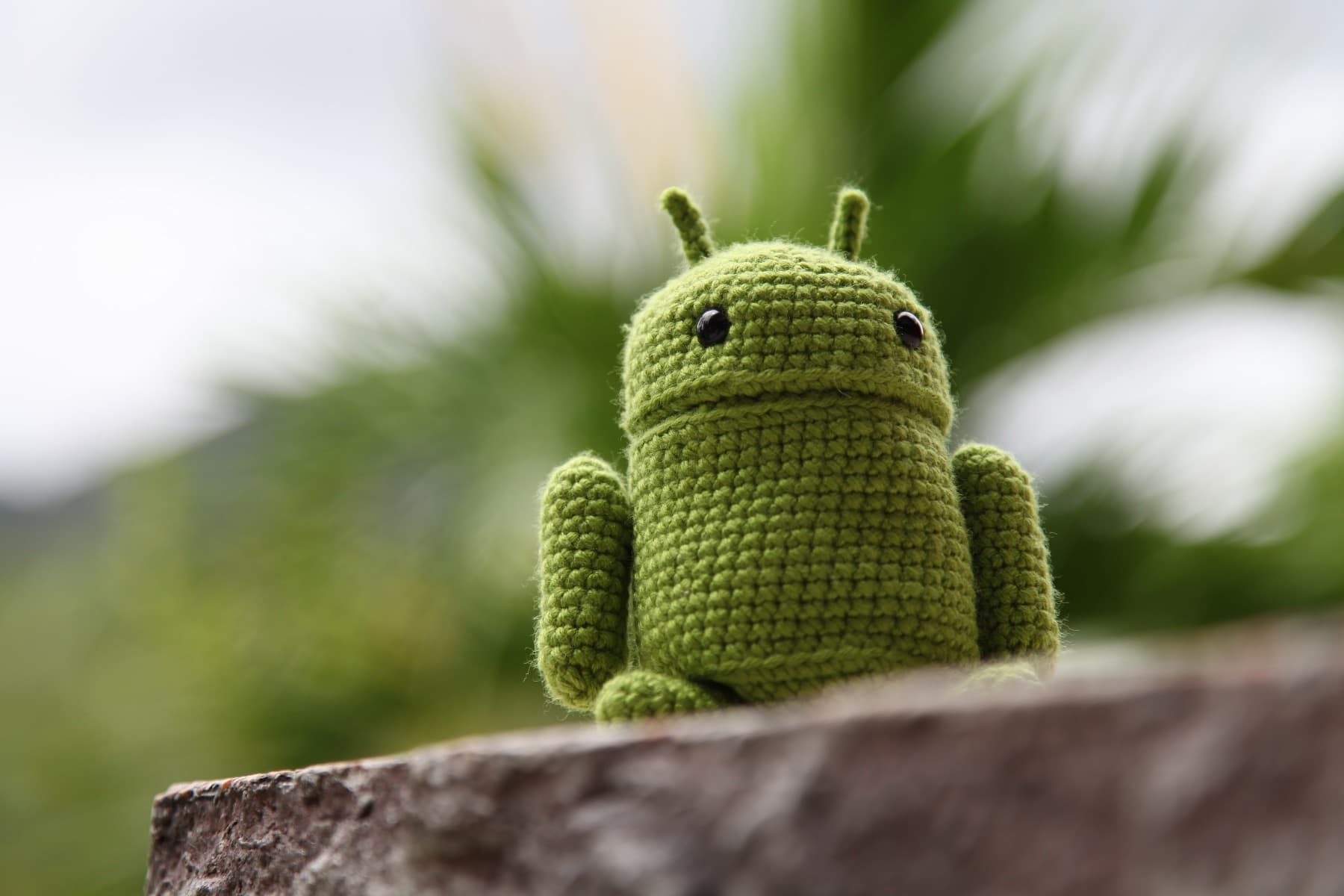 Self-publishing News: Time to Think About Tax | Self-Publishing Author Advice from The Alliance of Independent Authors August 5, 2016 um 8:00 am

[…] the intro, I mention the new Draft2Digital Universal Book Links, Amazon launch KU in Japan, Apple launch an Instagram account for iBooks and I discuss lessons learned from the Forbes Richest […]

Amazon Removes Titles from Kindle Unlimited in Japan, and No One Knows Why | The Digital Reader October 3, 2016 um 2:17 pm

[…] sources) that Amazon has pulled Kodansha titles from Kindle Unlimited. The service launched in Japan a couple months ago with said titles, but they are no longer […]

[…] available in the US, Canada, UK, France, Germany, Italy, Spain, India, Mexico, and, most recently, Japan. Subscribers can try the service for the first 30 days for free. It is accessible from both Kindle […]