In France, Kindle Unlimited is now known as Subscription Kindle. As far as consumers are concerned, the service will continue to function almost exactly as it did before, with the exception that Amazon is no longer promising unlimited access to more than a million ebooks and audiobooks.

Instead, subscribers are described as pooling their payments, which is used to pay publishers based on the number of pages read. According to the Subscription Kindle FAQ, the publishers get to set the per-page price for their books, a necessary step in order to comply with the Lang Law, France’s fixed price book law.

And yes, that new level of control does extend to authors and publishers who submit their titles to Kindle Unlimited through KDP Select (the French ones, at least).

Coincidentally, today’s news explains why Amazon announced in (very) late October that KDP Select payments would change to reflect specific markets. France’s unique legal framework means that Amazon cannot run Subscription Kindle under the same model as Kindle Unlimited, any more than Amazon could afford to pay the same per-page rate in India as paid elsewhere (a KU subscription in India costs under a couple dollars per month).

I’m still checking to see if anyone outside of France has been informed of the change, but I do know that last week Amazon sent French authors and publishers with titles in KDP Select an email which informed them that they can set the price per page  charged to subscribers.

That email can be found over at KBoards, and it includes a link to a KDP help page where Amazon explains the change in detail. According to Amazon, "authors and publishers established in France have to set a price per reading unit (on KDP, per page read) for their ebook included in Abonnement Kindle."

Any author and publisher not in France is not required to set the per page fee, although the help page is framed in such a way to suggest they have the option.

Edit: They have the option, but I don’t know that they will want to bother. It has been pointed out to me that the per-page price set by authors is not what the author will be paid, but only what the reader will be charged. According to Amazon, the payment terms will not change. "KDP authors and publishers established in France are paid a share of the KDP Select Global Fund, as are all KDP authors and publishers."

In short, the change to Subscription Kindle in France is more of an accounting change than a contract change. 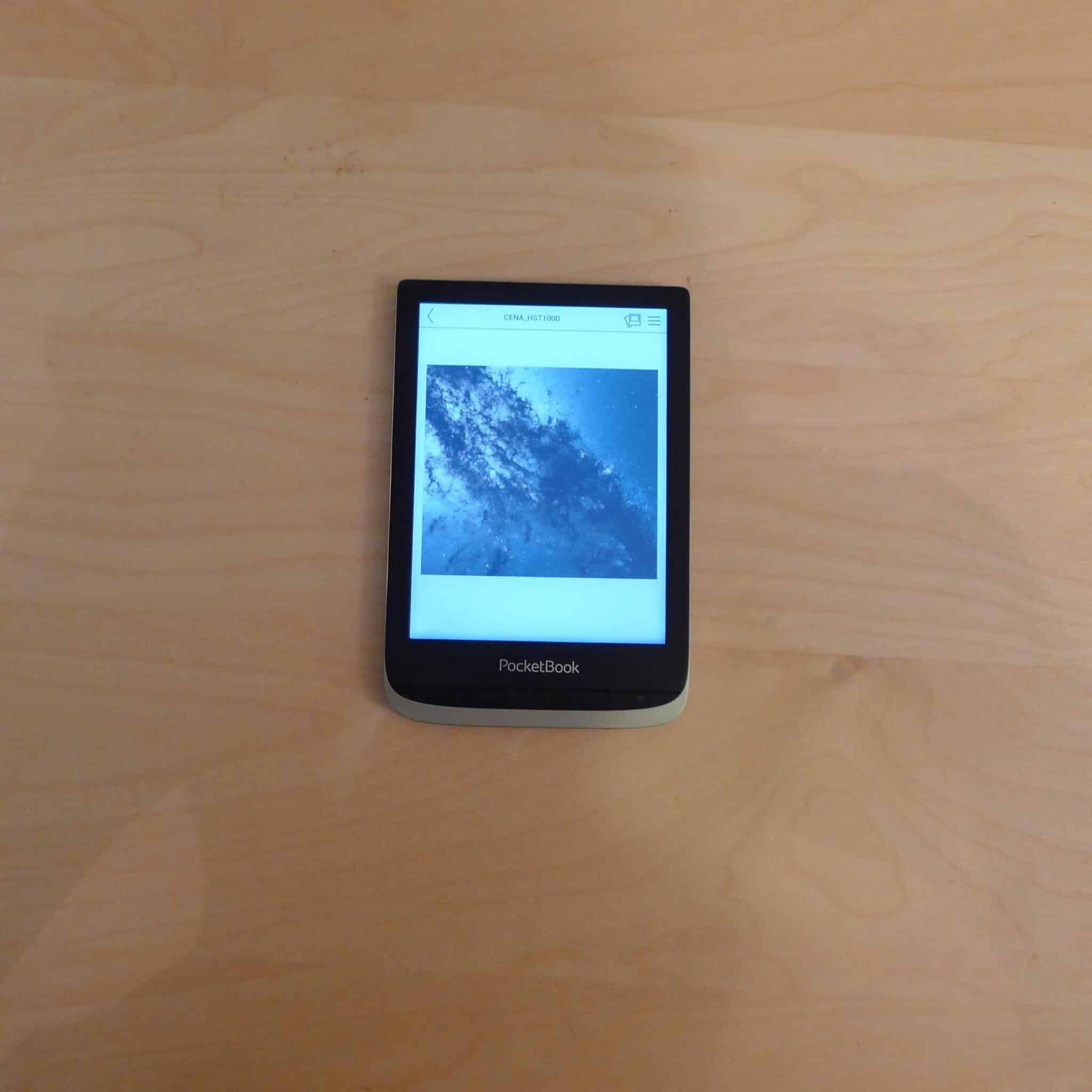 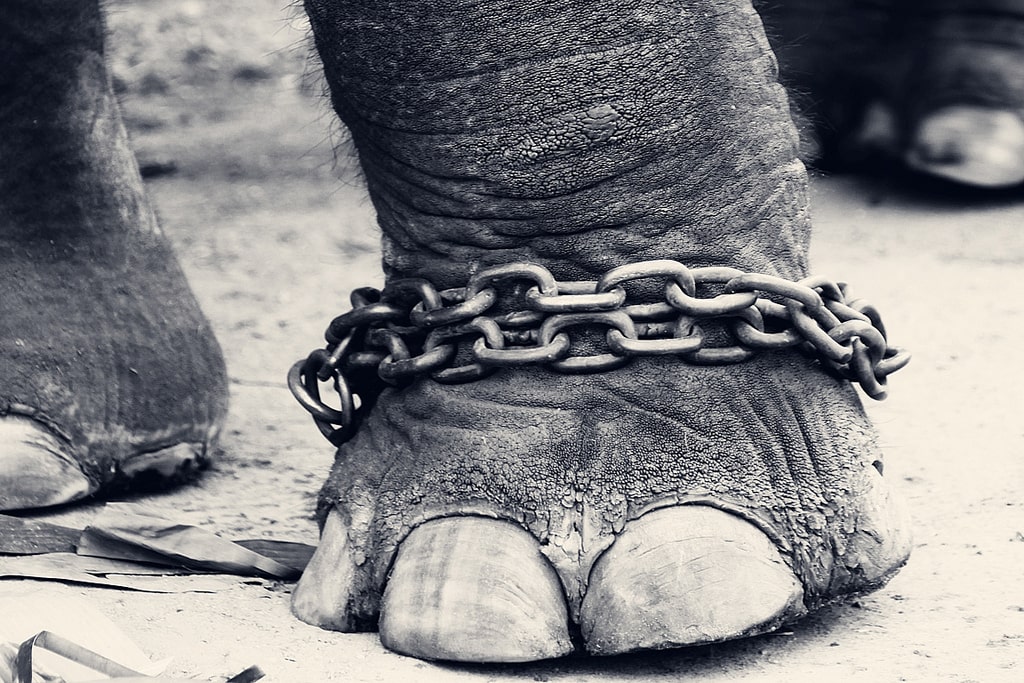 Amazon Now Blocking Publishers (but Not Retailers) From Emailing eBooks to Your Kindle?

Just to be clear, AFAI understand, the price set by KDP authors WON’T impact how much they are paid, but how many "credits" the subcriber pays for each page.

I think you’re right, although it’s really not clear.

So, do subscribers get a fixed pool of (micropayment) credits to buy page reads or a fixed number of pages?

I don’t see a mention of limits on how much they can read.

If it’s not "Unlimited" there must be *some* limit. 😉
Somewhere.
If only to satisfy the french PTB.