The US and most other English language ebook markets are showing signs of being saturated, and that is why Kobo is turning their attention to other parts of the globe.

They recently announced a partnership with National Bookstore of the Philippines, and today Kobo is announcing a new partnership with Spain’s La Central bookstore chain. They’ve also leaked a few hints that a Russian ebookstore is in the works.

Kobo’s latest partner is La Central, an indie bookseller based in Barcelona and Madrid. According to the press release they have a total of  8 stores (and a website), and they plan to start selling Kobo’s ereaders and ebooks by 12 November.  They have confirmed that they will be carrying all models in their stores as well as on their website. 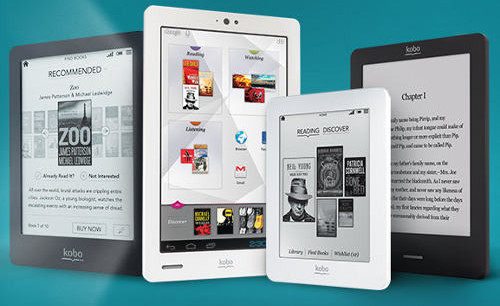 They also sound quite eager to work with Kobo. "With Kobo we have found the best eReading platform for our customers,” said Antonio Ramirez, Director, La Central. “This partnership will let La Central focus on what we love – recommending great books whether they are to be read on paper or electronically.”

In related news, it looks like Kobo could be eying Russia as their next target. There hasn’t been any announcement from Kobo, but I’ve just uncovered evidence which speaks volumes.

Earlier this week Kobo added a new section on the Kobo website at ru.kobo.com. It’s still incomplete, but if you visit the page you’ll see that Kobo has gone through the effort of translating the product pages for the Kobo ereaders and tablets. There’s no Russian language ebookstore yet nor have I gotten any hints about possible retail partners, but I see the incomplete webpages as pretty strong proof that Kobo will be launching in Russia in the near future.

Right now the only international ebookstores in Russia Play Books; Google both launched in Russia in late 2012. Amazon does not yet support Russian in the Kindle Store, though they do have a Kindle Store Director based in Russia who is currently signing publishers. And there were also hints that Barnes & Noble was interested in expanding into Russia, though that does not seem likely at this point.

The latest info on the Russian ebook market shows that 70% of the reading population has adopted ebooks, but that unfortunately does not mean that the ebook market is similarly healthy. Free and pirated ebooks are much more popular in Russia than paid ebooks, with only about 15% of respondents in a recent poll reporting that they bought ebooks online.

It is widely believed that ebook piracy is rampant in Russia, so when Kobo does launch there they will have their work cut out for them. 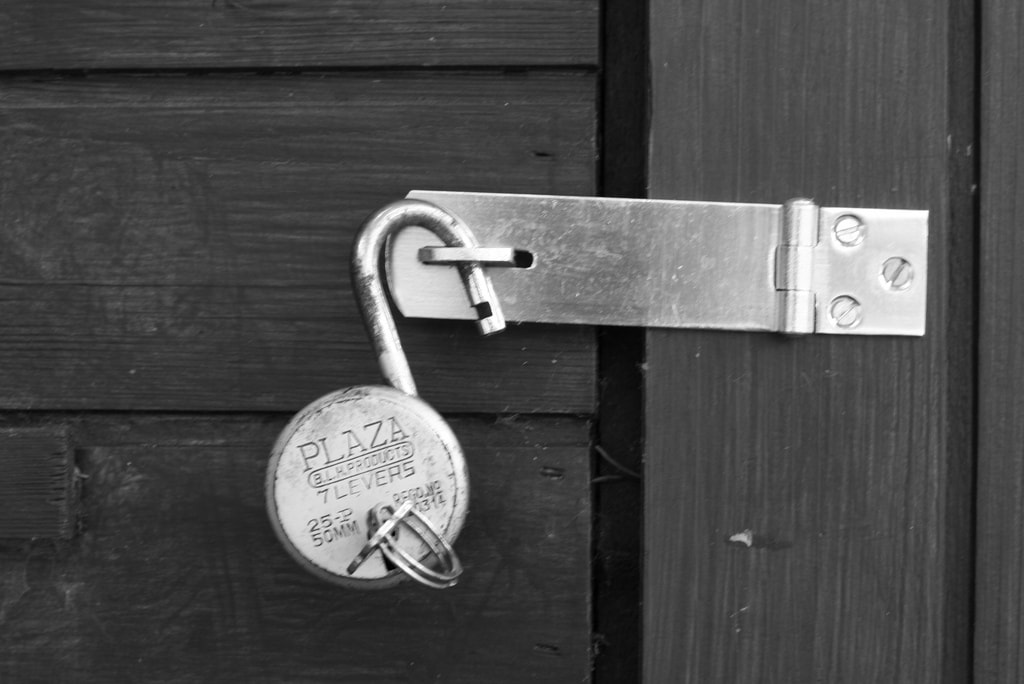 Bonnier to Go DRM-Free in Germany

Wattpad for Android, iPad, and iPhone Updated With New Ways to Get Content

[…] eBooks still make up a tiny share of the Russian book market. LitRes currently counts iBooks and Google Play Books among their competition, and there are signs that Kobo will be launching in Russia soon. […]